Embattled ride-sharing giant Uber may be tight on the cash needed to keep employees on payroll during the pandemic, but it’s a whole different matter when it comes to splurging in the capital market.

On Thursday morning, one day after the Uber announced plans to slash nearly 4,000 white-collar jobs across the organization, news broke that the company is leading a $170 million funding round in Lime, the scooter-sharing startup also hammered by COVID-19.

Bain Capital Ventures, Google’s parent company, Alphabet, and its venture capital arm GV are also participating in the round.

On Wednesday, Uber said in an SEC filing that it will cut 14 percent of its workforce, affecting about 3,700 jobs mostly in customer service and recruiting departments. As part of the cost-cutting move, CEO Dara Khosrowshahi will also waive his $1 million base salary for the rest of 2020. Last year, he made a total $45 million in a combination of cash and stock bonus.

Talks of Uber buying stakes in Lime was first reported on Monday by The Information. Thursday’s announcement didn’t disclose specific valuation figures. The Information estimated that the deal would value Lime at about $510 million, a drastic 79 percent discount from its unicorn-status market worth at the previous funding round just a year ago. All that’s to say is, Uber scored a lifetime bargain.

In fact, a full takeover might already be in sight. According to The Information, the two companies have discussed giving Uber the option to acquire Lime at a specific price sometime between 2022 and 2024.

Uber already owns a minority stake in Lime. Under the latest deal, Uber will transfer its own electric bike and scooter division, Jump, which it acquired in 2018 for $100 million, to Lime and feature Lime scooters more prominently in the Uber app.

Uber is set to release first-quarter earnings after market close on Thursday. The report will give investors a glimpse at how the early weeks of the pandemic had affected the company’s bottom line and where it stands in the ongoing crisis. At its last quarterly release, Uber said it was on track to turn a profit by the end of 2020. That outlook was tossed in April due to COVID-19.

Wall Street is expecting a quarterly revenue of $3.02 billion, 5 percent lower than the same period last year, and a net loss of $0.75 per share, according to analysts surveyed by Bloomberg.

On Wednesday, Uber shares fell 4 percent during trading hours after the company confirmed layoff plans. But in the after hours, shares jumped as much as 9 percent on the better-than-expected first-quarter results reported by its close ride-hailing rival, Lyft. 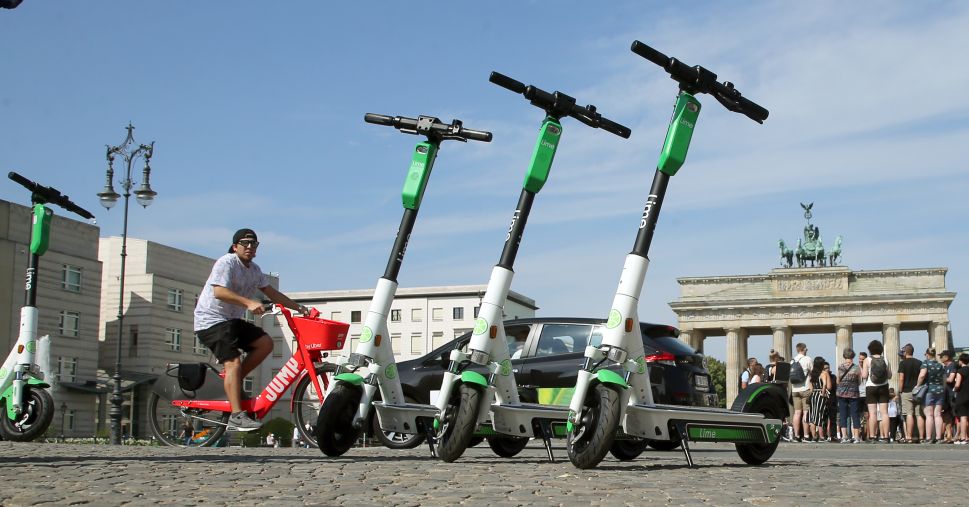