It looks like Justice League fans are finally getting what they’ve been asking for: the “Snyder Cut” will be released after all.

Director Zack Snyder announced today that his cut of the 2017 feature film will be released in 2021 exclusively on HBO Max during a live online commentary of Man of Steel.

“I want to thank HBO Max and Warner Brothers for this brave gesture of supporting artists and allowing their true visions to be realized. Also, a special thank you to all of those involved in the SnyderCut movement for making this a reality,” Snyder said.

The “Snyder Cut” has been surrounded in mystery and excitement within the DC fan community for more than two years. Originally, Zack Snyder spearheaded the making of Justice League, finishing a majority of its production. But in May 2017, Warner Bros. announced that he would be stepping away from the film due to a family emergency—the death of his daughter, Autumn. Joss Whedon then took over as director, making the Justice League we’ve come to know.

However, some fans questioned how the rumored cut compared to the released version. Others thought his version didn’t exist at all. These suspicions were addressed at Snyder’s director’s cut fundraiser event, where a fan captured his confirmation on video.

This movement of gained massive traction, including the purchase of a Times Square billboard, a chartered plane to fly a banner over Comic-Con and joined efforts from actors Gal Gadot, Ben Affleck and Jason Momoa. The movement also became known for the toxicity of its fandom.

“I do think that movie, you know, having two directors is a very weird thing. And for Justice League, the director has a family tragedy. …and so you have a kind of cow’s body with a horse’s head a little bit with two directors a lot of times, for better or for worse. I do think Zack’s cut should be available,” Affleck said during a press event.

While it’s unclear what the Snyder Cut has in store, this release is a victory for the #ReleaseTheSnyderCut contingent. 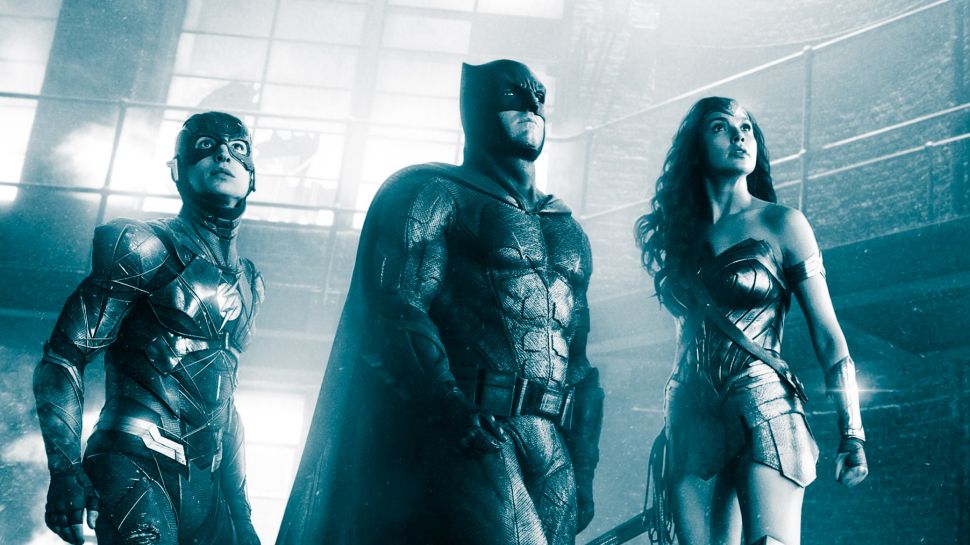