Look, not everything is terrible, OK? TV can be quite comforting, at least when the headlines aren’t blaring. To that end, Observer Entertainment has curated the guide below to stimulate your streaming pleasure centers and make sense of the madness that is figuring out what to watch this weekend or on your off-hours. All the major streaming services are represented, from Netflix to CBS All Access—and even Quibi—and we’ve offered recommendations for new or recent releases for all of them, as well as classic, hidden gems that may be buried between the cracks.

The list below is not comprehensive, but it is curated, because our opinions matter, thank you very much. Here are some of the finest offerings available to stream online or watch on TV this Mother’s Day weekend.

SEE ALSO: The 10 TV Series That Have Dominated Quarantine Streaming

One of my Observer colleagues recommends Mrs. America, and your mom just might dig it too. Led by stars Cate Blanchett, Rose Byrne, Uzo Aduba and Elizabeth Banks, Mrs. America is one of the most interesting miniseries of the year and focuses on the movement to ratify that Equal Rights Amendment. (It was one of the first shows unveiled this year under the FX on Hulu banner.) Another co-worker just started an anime classic available on Hulu: Cowboy Bebop. For anyone uninitiated, Bebop is fueled by breathtaking action, a killer jazz soundtrack and an unbeatable noir aesthetic. It’s one of the greatest anime of all time.

Never Have I Ever is Netflix’s best new show, and it’s not really close. This coming-of-age comedy from Mindy Kaling focuses on Devi Vishwakumar, a teen coping with puberty, the recent death of her father and the cultural challenges that are familiar to so many immigrant children. Never Have I Ever isn’t perfect, as Observer reviewer Pilot Viruet explained in our review, but it is infectiously sincere. And for a long-haul classic, Star Trek: Voyager has been my recent Netflix binge. Voyager‘s a curious egg in the Trek franchise; in its first episode, two enemy starships are flung into another quadrant of the galaxy, impossibly far from from, and they must unite as one crew and collaborate in uncertainty to survive. Though The Next Generation and Deep Space Nine were both probably stronger shows, I think Voyager is smartest when it shows the managerial challenges and devil’s bargains its senior officers have to make to hang on for another day when they’re 70 years away from home.

“Thank god Insecure is back,” I have thought to myself for several weekends in a row now. Issa Rae’s refreshingly honest series has returned for a third season after a long hiatus, and it’s latest episodes focus on the tension between her character, also named Issa, and her best friend Molly (Yvonne Orji). The acting and writing on Insecure are top-notch and the many creative ways it stages modern-day Los Angeles is something to behold. For more a very different kind of HBO experience, check out the underrated HBO gem When Trumpets Fade—an affecting war film from 1998 directed by John Irvin in the vein of Band of Brothers or Saving Private Ryan.

As Zach Schonfeld wrote in his Observer review for Spike Jonze’s Beastie Boys Story: “The film feels like a live reckoning with the band’s moral and feminist awakening.” And it’s truly overwhelming to watch their transformation in the film, their story serving as a memorial to the late Adam Yauch. It’s probably the best new item on this still-young streamer, but for those who want more, the anthology series Little America, which reveals the lives of immigrants in this country, is also worth a watch.

I missed The Lighthouse when it coursed through theaters and critics’ top-ten lists last year, but I am very excited to watch Robert Pattinson and Willem Dafoe “gradually lose their grip on reality over the course of two hours” in the words of Hyperallergic’s Dan Schindel. It just hit the service on April 16, so for those of us who haven’t seen it, the time to watch is immediately. That same urgency applies to The Long Goodbye, a neo-noir thriller from cinema god and MASH director Robert Altman.

Observer Entertainment has made no secret of its love for Star Wars: The Clone Wars, but rest assued, we will not recommend that show in this space. Instead, check out the new documentary series Disney Gallery, which pulls back the curtain on the making of the company’s biggest film and TV properties, starting with a slate of episodes on The Mandalorian. Director notably charming explicator (see: The Chef Show) Jon Favreau leads a bunch of discussions on the making of the thrilling sci-fi/western/samurai epic starring Pedro Pascal. For a vintage favorite, watch or rewatch The Princess Bride, because—inconceivably!—some of us have yet to experience it.

I refuse to spoil a thing about this show, but The Good Fight is one of the great TV dramas of the Trump era, and anyone who doesn’t recognize that needs to get with the program. CBS All Access has it all available, but you’ll have to catch up, as it’s deep in its fourth season now. But The Good Fight is an abundantly modern show; if you want more of a throwback, CBS All Access has a plenty of options, but the best probably involves kicking back with the Fonz on Happy Days, exclusively available on the service.

There’s never a bad time to start Cobra Kai, the YouTube Original following the decades-long rivalry of Daniel LaRusso and Johnny Lawrence from the Karate Kid films. New episodes have been announced for 2020, which leaves us time to catch up now. And for an unbeatable classic that doubles as an unintentional roast of how far technology has come in the last three decades or so, watch ReBoot, the first fully CGI-animated series. ReBoot was a kids’ show—later, uh, rebooted by Netflix—about the adventures of different programs and sprites within a computer. The characters were apps, basically, and they would “play” games against the user or risk deletion even as they fought viruses named things like “Megabyte” and “Hexadecimal.” ReBoot was and is hysterical thanks to its Seinfeld-esque approach to the characters’ adventures. Even in the ’90s, its creators knew just how ridiculous it all sounded.

Jeffrey Katzenberg’s new, “quick bites,” mobile-only service still has yet to prove itself now that it’s been out for just about a month, but there are a few promising shows on it. Flipped, one of the service’s comedies starring Caitlin Olson and Will Forte, is the one I’d recommend almost entirely thanks to its premise: an endearing couple attempts to get rich quick by flipping a house as an audition for their own reality show.

Here’s one for the die-hard anime fans out looking to expand their horizons. Retrocrush is a free app for classic anime—and strictly classics, no new releases. It’s become a home for many longstanding licensing contracts that have lapsed in the US. If you watch nothing else on it, check out Dallos, directed by Hisayuki Toriumi—who was uncredited—and the great Mamoru Oshii, best known for directing the original Ghost in the Shell films. Dallos is a stunning ’80s artifact, a movie-length sci-fi action film best described as The Battle of Algiers on the moon’s surface. Its guerrilla action is set in the shadow of Dallos, a godlike mechanical being that the lunar colonists worship and that their Earthly masters seek to destroy.

The Last Dance is probably the closest thing to appointment television that we have these days, at least for sports fans, thanks to decades-old footage of Michael Jordan and his fellow Chicago Bulls. Its penultimate duo of episodes premiere this weekend on ESPN at 9pm ET on Sunday, May 10, with a re-air of last week’s two episodes starting at 7pm. On Saturday, May 9, sci-fi fans get a treat, too; Mad Max: Fury Road, one of the greatest action movies of all time, hits the SyFy channel at 4pm ET. 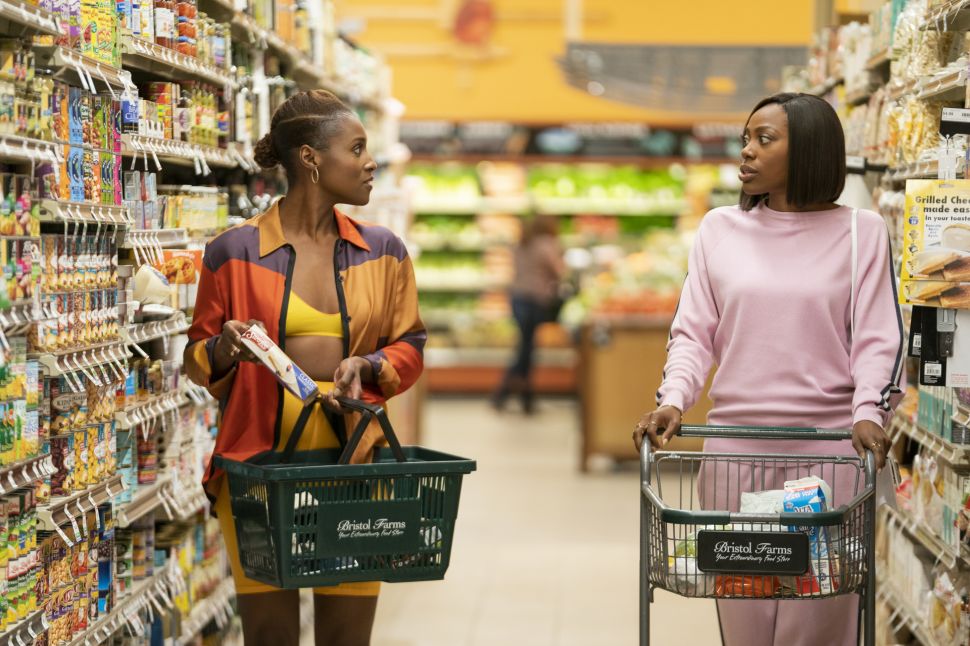