Under normal circumstances, we’d be digging into the opening Memorial Day Weekend box office numbers for Universal’s ninth Fast and Furious movie. A rash of think pieces depicting the health or lack thereof of the franchise would be hitting the internet throughout the week. A deluge of memes would follow as we reveled in the sheer lunacy of the ridiculous yet fun franchise. All would congeal to form a footprint of pop-culture influence. Then, we’d prepare ourselves to do the same in June, which would have been this summer’s most-packed month of blockbuster movies.

Alas, these are not normal circumstances. The coronavirus pandemic has wiped out mass moviegoing since March and will continue to do so until Tenet‘s July 17 arrival at the earliest. Not only is this is a significant blow to the industry, theaters big and small and the audiences that passionately support them, but also for the continued growth of moviemaking. June could have been the zenith of a monumentally successful summer; now, it exists only as a What If.

While these films will eventually make their way in front of viewers in one form or another, it’s hard not to dwell on what was lost. Dating all the way back to Steven Spielberg’s Jaws in 1975, the summer blockbuster movie season is when the trends and fads that dictate Hollywood—as directed by our wallets—first form and take hold. The first Star Wars led to an explosion of science-fiction in the late 1970s and ’80s, and the financial struggles of the Western around the same time dethroned the genre as Hollywood’s most bankable. The summer movie season is the epicenter for the industry’s ripple effects.

As is the case for many industries, social progress in Hollywood has been slow and incremental. But it is happening. There’s no guarantee that June’s blockbusters would have been certified box office successes, but hopes were high for their prospects. The momentum of successive hits featuring new types of leading faces at the height of annual moviegoing may not have ushered in immediate or sweeping change, but it would have made an undeniable statement. That could have continued to pave an alternative path for Hollywood and offered a lifeline amid increasingly volatile times.

Moviemaking is a copycat business where one winning formula is reverse-engineered by the competition. Success begets success. What kind of message would be sent if Wonder Woman 1984 topped the original’s worldwide ticket sales? Or Candyman broke out as the next A Quiet Place? Or In the Heights putting up La La Land money? Any messages that would have been loud and clear this summer will be replaced by silence. 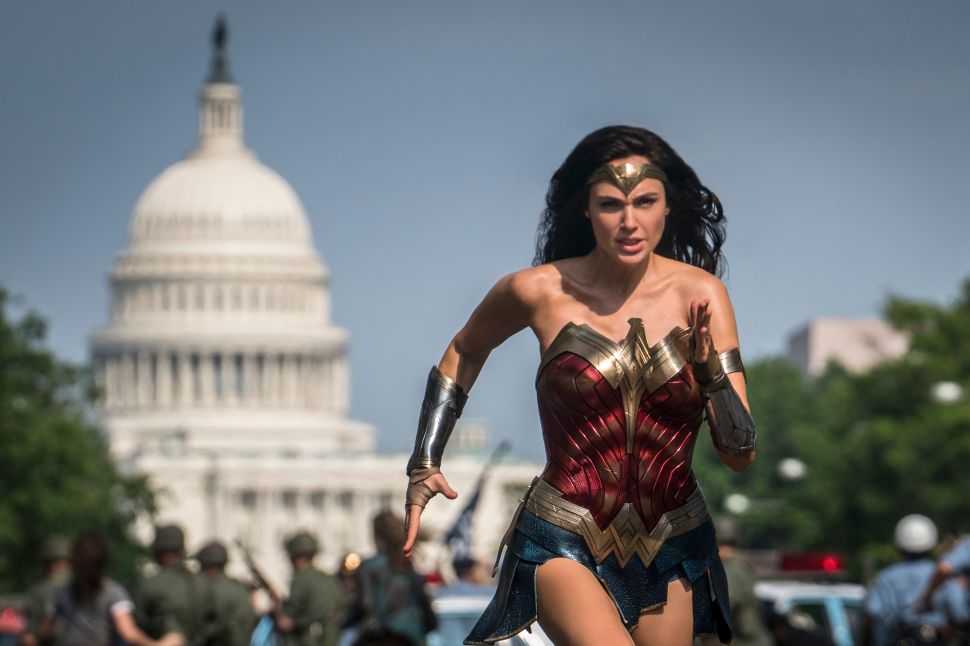