The coronavirus pandemic has upturned the film industry and laid waste to the 2020 release schedule. With no firm ending in sight, the board of governors of the Academy of Motion Picture Arts and Sciences are convening to decide the fate of the 93rd Academy Awards ceremony.

As the majority of American movie theaters remain closed due to COVID-19, the Academy’s 54 governors are expected to announce a delay to the ceremony’s date—originally scheduled for February 28, 2021—by as many as eight weeks, according to The Hollywood Reporter. In addition, the window of eligibility, which ends Dec. 31, 2020, is expected to be extended as well. Earlier this year, the Academy made a temporary exception to permit films released directly to video on demand and streaming during the pandemic to be eligible for Oscars consideration.

UPDATE: The Academy has agreed to delay the 2021 Oscars until April 25th and extend the window of eligibility until February 28, 2021.

Here's what else you need to know:

Under normal circumstances, the industry generally pivots into the unofficial Oscars season with the launch of key film festivals such as Cannes and Venice, where hopeful contenders tend to make their worldwide debuts. But many of these festivals have been delayed, disrupted or outright cancelled due to coronavirus. More importantly, states that have relaxed their stay-at-home orders, such as California, are beginning to see spikes in new COVID cases. All told, there’s simply too much uncertainty at the moment for the Oscars to proceed as planned.

The board of governors are working with broadcasting partner ABC to find a suitable new date, per the outlet. However, a decision regarding the ceremony’s format has not yet been made. There is hope that by next year, a standard in-person event can be held safely. Although this year’s Academy Awards ceremony hit an all-time low in viewership, it was still watched by 23.6 million viewers, making it the most-watched annual awards ceremony. However, Oscars viewership has been steadily dropping over the last five years. 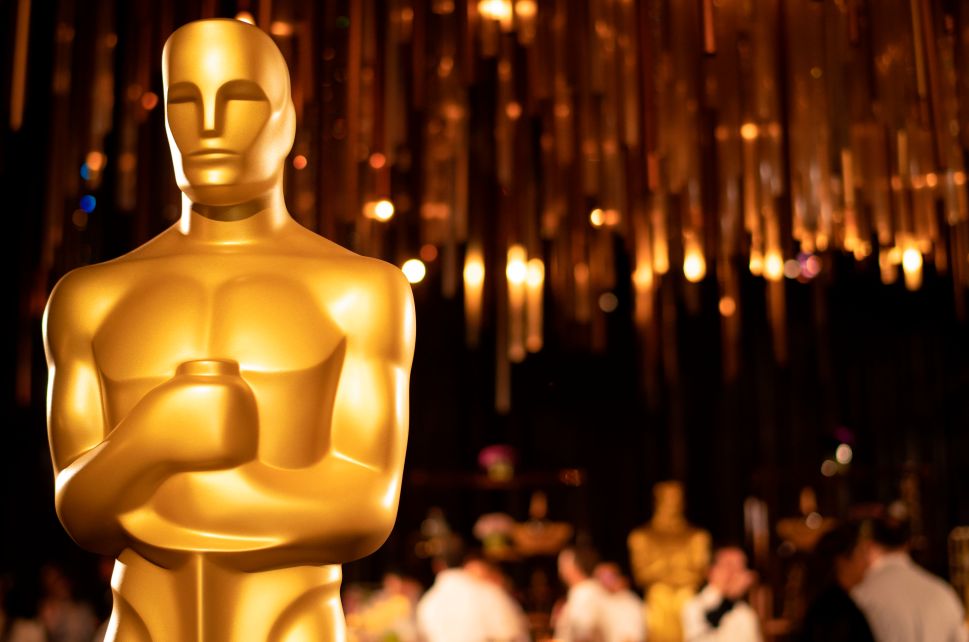