Times are good for many of the world’s largest tech companies—maybe too good.

As Silicon Valley titans such as Apple, Facebook, and Amazon see their stock rise and clout grow even further in a pandemic-stricken economy that is ever more digitally dependent, some smaller companies, rivals, regulators, and lawmakers are crying foul over their various business practices. Together, the disparate voices are chanting the word “antitrust,” the most reviled term in corporate America.

Over the last few weeks, both the US House of Representatives and the European Union have scheduled hearings into big tech companies’ alleged anticompetitive practices. With so much happening, here’s a breakdown of the allegations and hearings.

European Union officials launched a pair of investigations into two of Apple’s main digital services, the App Store and Apple Pay. At the core of the investigations are Apple’s rules for developers, which include forcing those seeking access to Apple devices users to use its proprietary payment processor. Apple takes up to 30% of sales made through its App store, a significant chunk that has drawn complaints from companies big and small.

Last year, Spotify complained to EU regulators about the large commission Apple takes and the rules it maintains for app developers. On Tuesday, the music streaming company commended the EU investigation. “Apple’s anticompetitive behavior has intentionally disadvantaged competitors, created an unlevel playing field, and deprived consumers of meaningful choice for far too long,” Spotify said in a statement.

In the United States, the House Judiciary Committee is launching its own hearings and last week invited Apple CEO Tim Cook to testify before Congress. He has yet to respond to the invitation, but the pressure on his company continues to ramp up in the meantime.

Throughout the week, big app developers complained on social media and through the press about Apple’s commission structure, none more loudly than David Hansson, the CTO of the software company Basecamp. Hansson tweeted that his company’s new email platform, called HEY, was rejected by the App Store several times due to HEY’s refusal to route its transactions through Apple. He called the company’s actions “a shakedown” and promised to “burn this house down myself” before capitulating to Apple.

We've been in the App Store with Basecamp for YEARS. We know the game. It was always rigged. It was always customer-hostile, deeply confusing, but the unstated lines were reasonably clear. Now Apple has altered the deal, and all we can do is prey they don't alter it further.

Though less effusive, other companies joined in. Match, which owns dating apps such as Match.com and Tinder, also condemned Apple.

“Apple squeezes industries like e-books, music and video streaming, cloud storage, gaming and online dating for 30% of their revenue, which is all the more alarming when Apple then enters that space, as we’ve repeatedly seen. We’re acutely aware of their power over us,” match said in a statement to CNBC.

Apple, for its part, has said that Spotify and other apps benefited immensely from its placement in the iOS ecosystem and App Store, calling their complaints “baseless” and saying that the companies “simply want a free ride, and don’t want to play by the same rules as everyone else.”

Jeff Bezos, the world’s richest man, rarely answers to anyone—even extortionists. But on Monday, the Amazon founder and CEO agreed to sit down to be questioned by the House Judiciary Committee for the first time, the culmination of over a month of back-and-forth with the powerful Congressional committee.

The hearing, set for sometime this summer, is part of the same investigation for which Apple’s Cook was invited to speak. Facebook CEO Mark Zuckerberg and Google CEO Sundar Pichai have also agreed to testify for Congress, though they’ve been there plenty of times before. The investigation concerns the tech titans’ ability to manipulate the economies in which they operate.

Its digital practices have long received scrutiny, but this spring, much of the public ire directed at Amazon was focused on the safety of its large warehouses as the coronavirus pandemic began ravaging the nation. Amazon was accused of not protecting its employees, who work long and grueling shifts inside the warehouses; there were wildcat protests and strikes throughout the spring, and after Amazon fired one of the organizers of a New York strike, documents surfaced that showed the company’s efforts to smear the former employee.

At least eight warehouse employees have died of coronavirus and Amazon is being sued by New York employees, who say they were left unprotected and wound up bringing the disease home to loved ones. Since the rash of bad press, Amazon announced that it planned to spend $800 million on COVID-19 protection and has gone out of its way to upgrade its warehouses and show them off to the press; earlier this week, the company unveiled an AI system that is enforcing social distancing.

While CEO Mark Zuckerberg will also testify to Congress, most of the company’s trouble has involved public relations, employee unrest, and the close eye of a president whose campaign depends on the company maintaining lax standards.

Facebook pledged after the 2016 election to tighten its standards and enforce rules against trolls, Russian bots, and other agents of misinformation, but the company has been criticized for making good on few of its promises, even when tangible solutions were found.

Zuckerberg has come under fire from all quarters for his decision not to censor or place warnings on violent and racist posts from President Trump, even after other social networks, such as Twitter and Snapchat, have taken action. Employees, working from home during the pandemic, staged a virtual “walkout,” while Zuckerberg was accused of failing to curb misinformation by the scientists funded by the foundation he runs with wife Priscilla Chan.

On Wednesday, Facebook announced that it would allow users to turn political ads off in the United States. This came after former Vice President and presumptive Democratic nominee Joe Biden called for the company to fact check ads on the site. 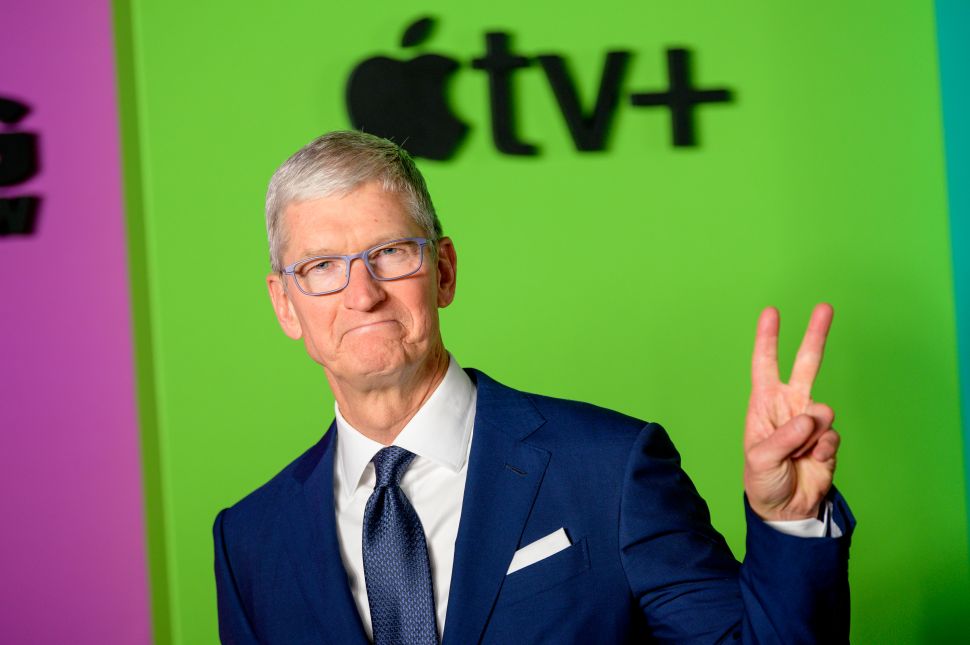