Police brutality in America has existed as long as the police have existed, but only recently in the nation’s history did the twin phenomenons of cell phone video and social media cohere to create an explosion of collective consciousness. In 2016, the video artist and cinematographer Arthur Jafa released Love is the Message, The Message is Death, a 7-minute tour-de-force combination of found footage and contemporary imagery set to Kanye West’s “Ultralight Beam.” The video illustrates the multiplicity of Black pain and ecstasy, and now, in a full-circle moment, West has released a new music video directed by Jafa for a song entitled “Wash Us In The Blood.”

Fittingly, earlier this week, 14 museums and art institutions around the world came together to livestream Love is the Message, The Message is Death for 48 hours straight as the result of a collaboration organized by the Smithsonian American Art Museum and the Hirshhorn Museum, because the artwork is just so undeniably relevant in the midst of ongoing anti-police brutality protests.

Jafa’s work for West is similar in tone and execution to Love is the Message: the “Wash Us In The Blood” video begins with a grainy altercation between police officers and Black protesters, and as the song kicks in, a split-screen effect shows West’s digitally-altered face rapping alongside found footage of figures dancing, fighting, singing, talking and breathing heavily. But there’s more mysterious imagery intercut alongside the cell phone footage as well. Throughout the music video, as was also the case in Love is the Message, are clips of the sun looking gaseous and emitting spectacular solar flares.

“The sun is the appropriate scale at which to consider what’s going on,” Jafa explained to Frieze in 2018 in an interview about Love Is the Message. “It’s fundamentally an assertion that black people’s lives should be seen on a cosmological level…I see black people’s lives in epic, mythic terms. And, on a simpler level, I want you to look up at these things that are happening to black people, not down⁠—the way you would stare at the sun.”

It’s easy to see why Jafa’s perspective would appeal to West, whose artistic output has always dealt heavily in majesty and bombast. Plus, this isn’t the first time Jafa has had a hand (either directly or indirectly) in the creation of music videos: he was the Director of Photography for Solange’s “Cranes in the Sky” video, and his aesthetic served as a principal inspiration for Beyonce’s Lemonade. 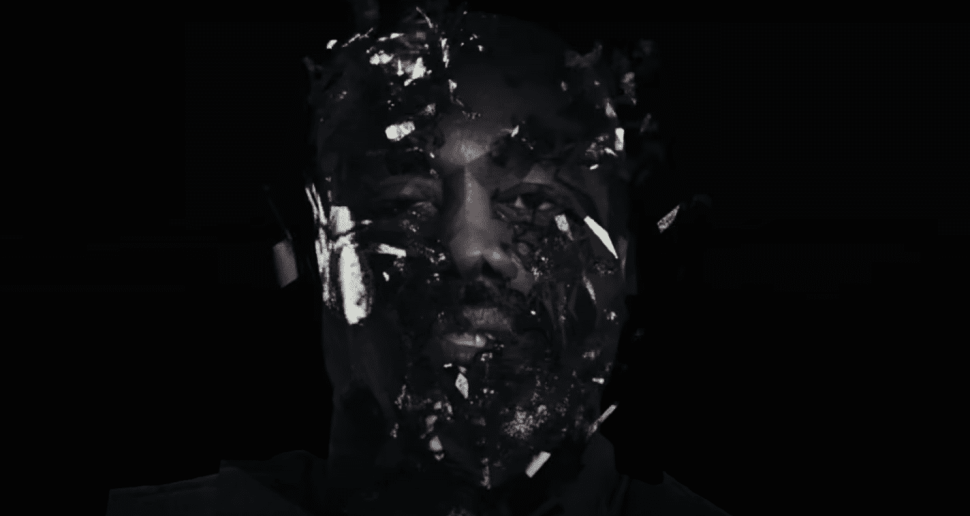