“Nobody wants to reinforce negative stereotypes about their own community,” says Atkins Estimond, the Haitian-American actor who plays Osito, a Black drug dealer, in Hightown. The Starz series—a drama about the opioid epidemic on Cape Cod, the people who struggle to fight the addiction and the law enforcement who struggle to control the proliferation—comes to a close on July 12 and was recently picked up for a second season. The show is rife with characters we haven’t seen before in main roles, especially Jackie, the lead played by Monica Raymund. Jackie is Latinx, a lesbian and also an alcoholic and drug abuser. She may have her demons, but it’s novel for a TV show to have a non-white, non-hetero lead who isn’t squeaky clean.

What drew Estimond to the character of Osito was that he was more than just a drug dealer in Jackie’s orbit. “He’s more complex than that,” says Estimond, who lives in Atlanta with his partner and young child and has played everything from a doctor on The Resident, to a computer whiz on Preacher to an undercover detective in Dumb and Dumber To. “There are layers to him, […] which eased those concerns of [playing a stereotype] when initially reading the script. Yes, he’s not a good guy, but he has a code [of honor and ethics] and there is heart and humanity there.”

SEE ALSO: What ‘Avatar: The Last Airbender’ Taught Us About Finding Our Own Power

What makes Estimond’s character tick was clear to him from the get-go, but he did discuss with showrunner Rebecca Perry Cutter the fact that Osito was written as full Dominican and Estimond is full Haitian. In light of the fact that the two countries share an island, he worked with Cutter to combine the two heritages. And while Estimond is, at the end of the day, still portraying a Black drug dealer, it’s the nuances of Osito that he thinks can help move the conversation forward to help show that people have to make hard decisions in order to survive.

“It’s easy to look at the surface and judge people about why they do the things they do,” says Estimond, “[…] but there are a lot of elements that can keep someone locked into the cycle and force them to make these tough decisions.”

When you’re trying to stay safe but you’re still about that #Otaku life. #anime #gundam

This sentiment is prevalent among the Black Lives Matter movement that has gained momentum in the last few weeks after the killing of George Floyd and other Black people by police officers. Signs that read “judging a demonstration by its most violent participant but not judging a police force by its most violent cops is the language of the oppressor” scatter city-wide protests across the United States and the world. But Estimond knows all too well that this is not news to people of color.

“These issues are nothing new to Black people who deal with race in America every day,” says Estimond. “But I feel like more white people are starting to be engaged and that’s important because it’s going to take everyone to really effect [change].”

Estimond believes that voting is going to help, at the local, state and national level, that donating money to causes like The Bail Project and the ACLU are going to help and that defunding the police is going to help, even though his own father is a police officer.

“When I heard about defunding of the police without understanding exactly what it was,” he says, “I wasn’t sure that that was the best way forward. But after doing some research and understanding what that’s really asking, I think that the resources should be moved into different programs for our community, and that law enforcement shouldn’t be the first action in every single situation.”

Estimond says that his father has similar views and that he’s disgusted with police brutality. But Estimond also admits that he’s afraid for his father because in past situations that have escalated between the people and police, officers have been killed.

“My dad has always taught me that right is right and wrong is wrong,” he says. “And what’s happening and been happening is wrong. And we have to do something about it.”

Hightown‘s season finale will air on Sunday, July 12, at 8/7c on Starz and the Starz App. 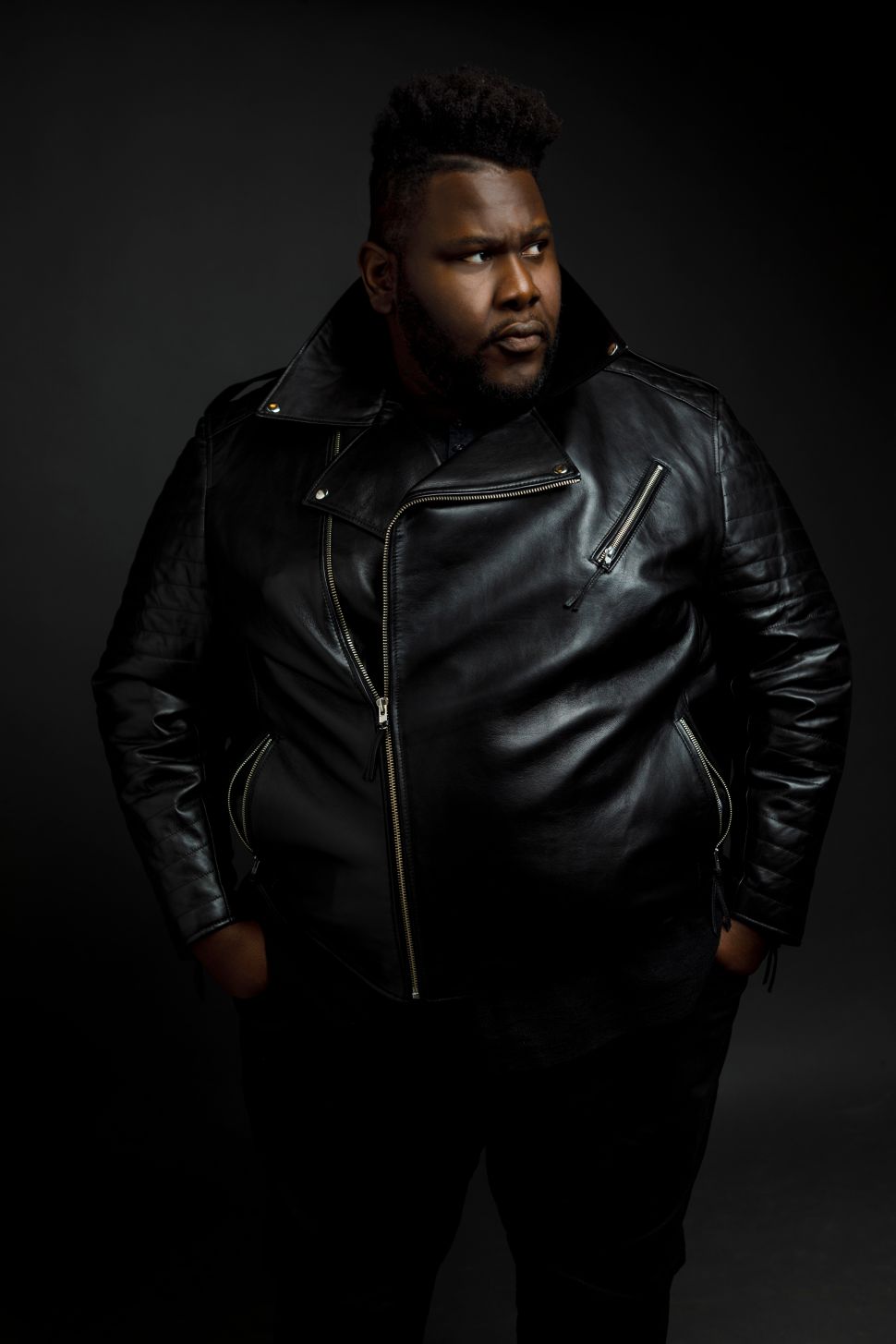