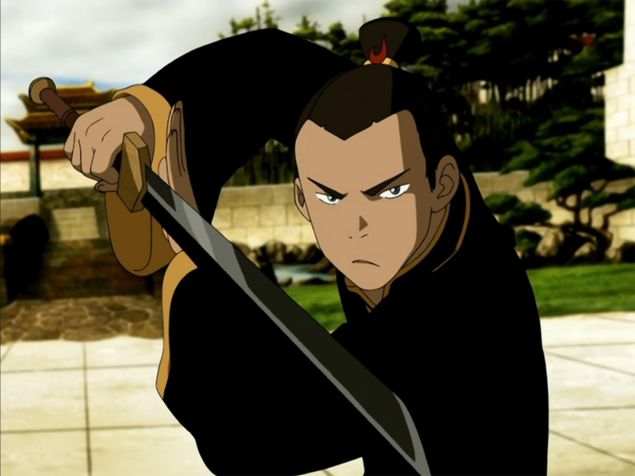 In the Avatar: The Last Airbender episode “Sokka’s Master,” Sokka finds his own way to fight alongside his friends. Netflix

This post contains spoilers for Avatar: The Last Airbender.

The combination of a global pandemic, nationwide protests and the seemingly never-ending echo of Gal Gadot singing “Imagine” has made this year so far incredibly mentally draining. It seems like no matter what our intentions were, the world is just not having it. At least we have Netflix.

There are some amazing new shows that can give you a much-needed distraction from the disquiet around us. But sometimes simple distraction isn’t enough to keep our spirits lifted. So, here’s a suggestion: Avatar: The Last Airbender.

We already suggested an episode you should start with if you haven’t seen the show before. But, that’s only the tip of this wonderfully crafted TV series about what it means to be resilient in your purpose. This theme is present in most facets of the show, but there’s one character who embodies resilience even when it seems like he is powerless: Sokka.

Sokka is one of the main protagonists’ in Avatar. He is the only non-bender of Team Avatar, and although he mostly adjusts well to the fact that he cannot manipulate water or air, there is a clear disconnect between him and what his perception of his role is in the group. This conflict only worsens as the other protagonists advance their bending skills. Once they learn to defend themselves from increasingly menacing villains, Sokka struggles to find his place, culminating in the Season 3 episode “Sokka’s Master.”

SEE ALSO: Henry Cavill Wants to Keep Being Superman in the Snyder Cut and Beyond

In “Sokka’s Master,” directed by Giancarlo Volpe and written by Tim Hedrick, we join Team Avatar in the Fire Nation, waiting for the approaching revolution. The episode opens with the other protagonists—Aang, Toph and Katara—using their bending abilities to stop a large fire from destroying a village. Sokka is left on the sidelines, keeping their animals out of harm’s way. At this point, Sokka expresses his frustration.

“It’s just—all you guys can do this awesome bending stuff like putting out forest fires and flying around and making other stuff fly around. I can’t fly around, okay?” Sokka says. “I can’t do anything.” 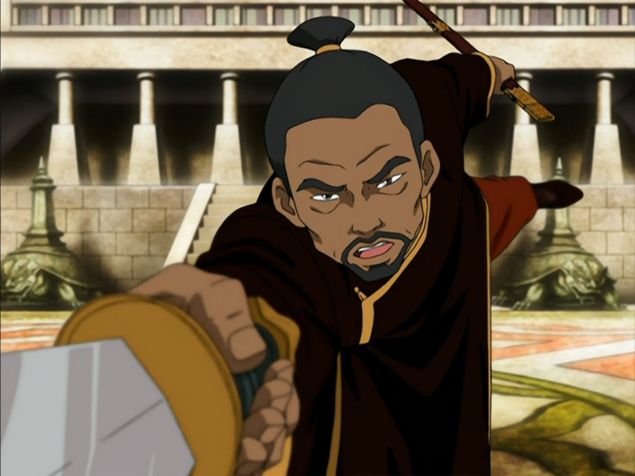 To pick up his spirits, Team Avatar takes Sokka shopping. While he’s browsing different swords, Sokka notices one sword is separated from the rest. The shop attendant informs him that the sword belongs to Master Piandao, a local sword-fighting legend. Because of his reputation, he only trains a select few of people who are highly skilled at swordsmanship. Sokka is…not that. And, in his pitch to Piandao, he is honest about it.

“Your butler told me that when I met you, I would have to prove my worth. But the truth is, I don’t know if I’m worthy,” Sokka says to Piandao when he confronts the master.

Piandao agrees to teach Sokka, and they immediately start training. Sokka fails at virtually every task. He failed to write his name in calligraphy. He was chased off the practice battlegrounds. He couldn’t paint a landscape. Through his failures, he does manage to improve, though. But it’s not Sokka’s skill that makes him a valuable swordsman. 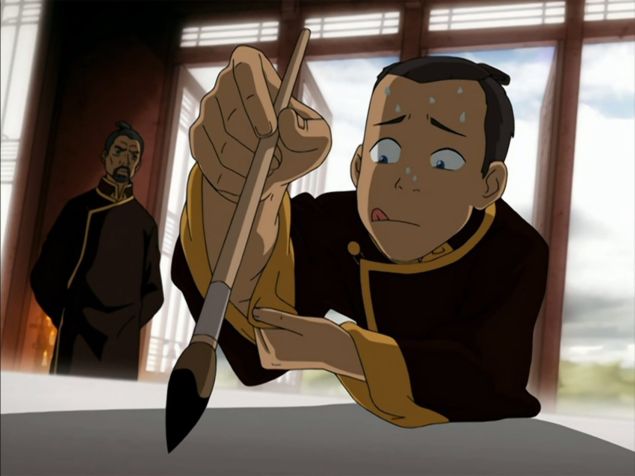 Despite his feeling of powerlessness, Sokka’s determination and strength bring him back onto his feet every time he gets knocked down. He may not be as tactful as a sword fighter, but he’s loyal, dependable and intelligent. Those qualities say more about him than his skill ever could.

If these times have taught us anything, it’s that life doesn’t care for our plans. We often just have to deal with the circumstances put in front of us. What Avatar shows us is that our power isn’t derived from a skill or a perceived destiny, but our character and how we impact the people around us.

Avatar: The Last Airbender is available to stream on Netflix. 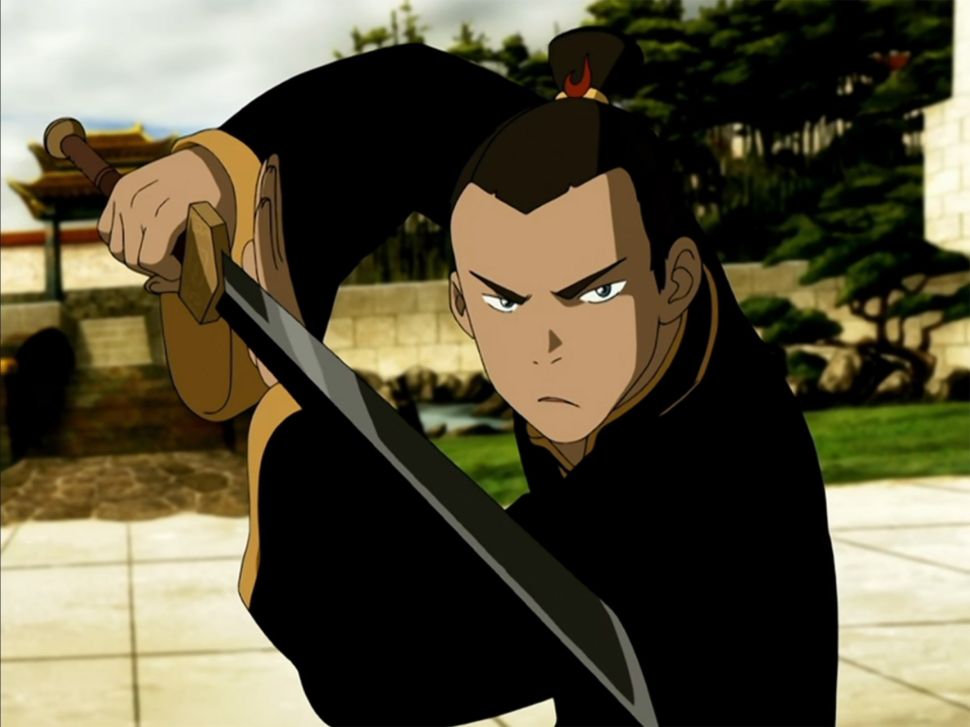