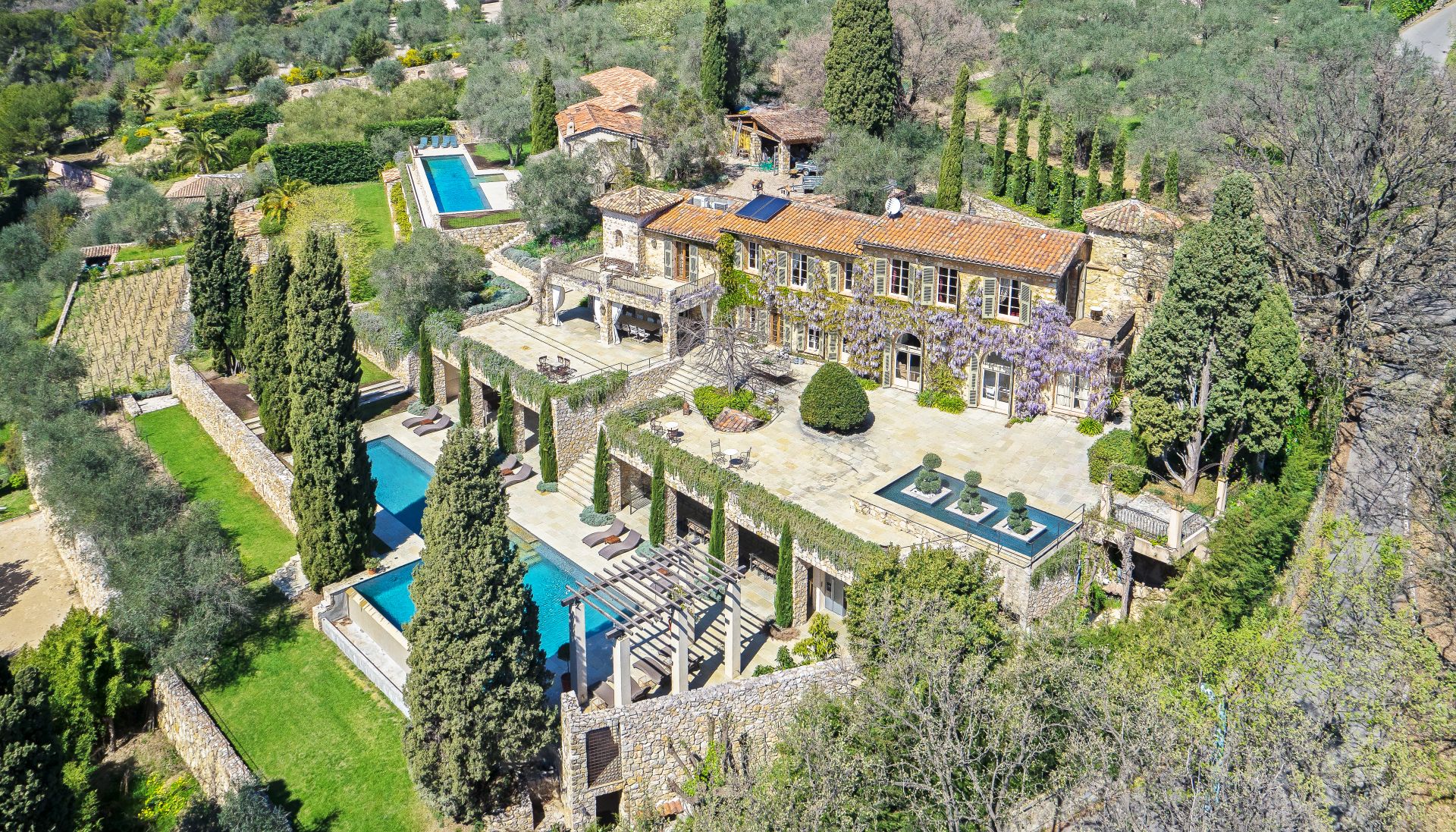 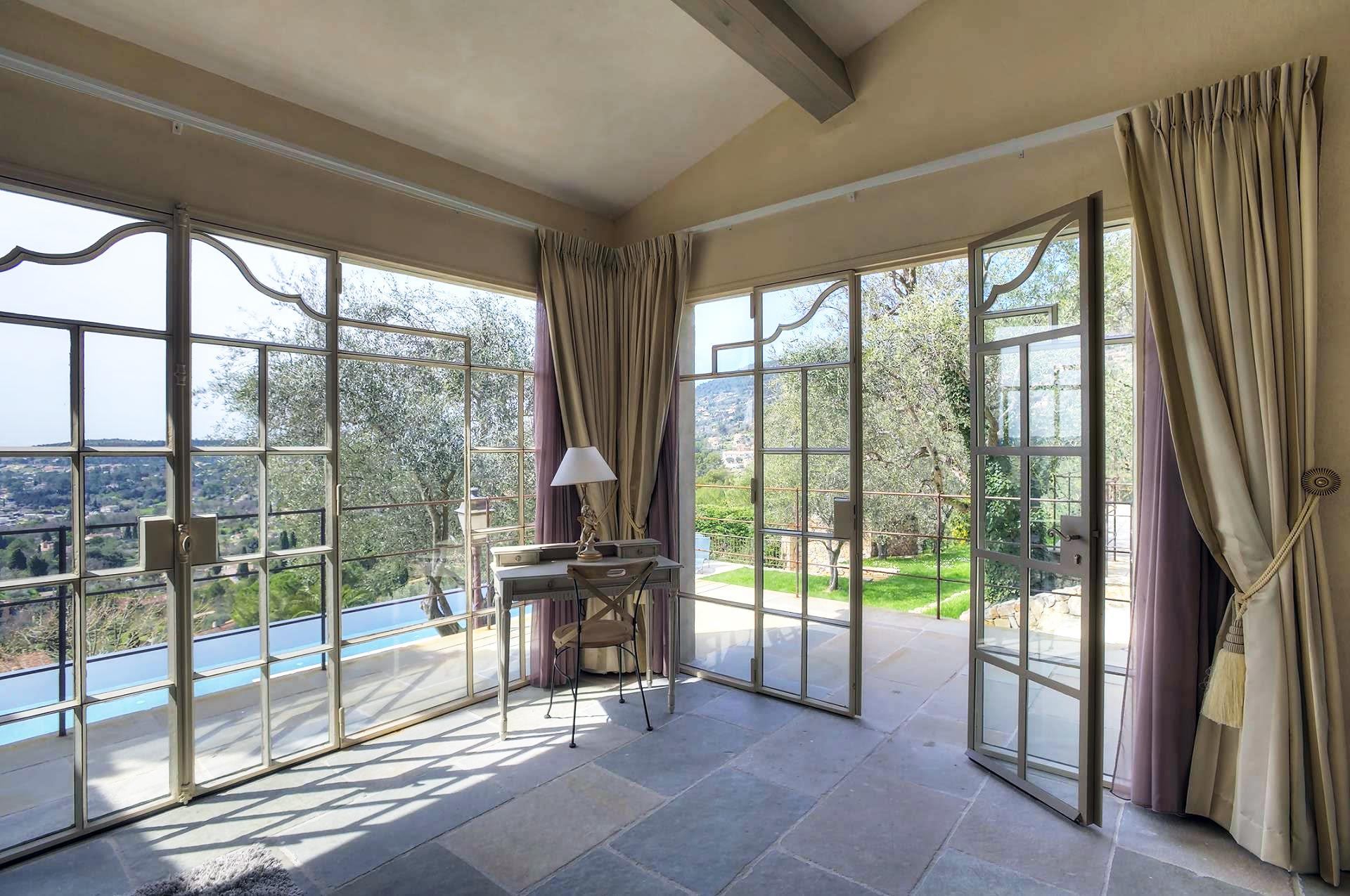 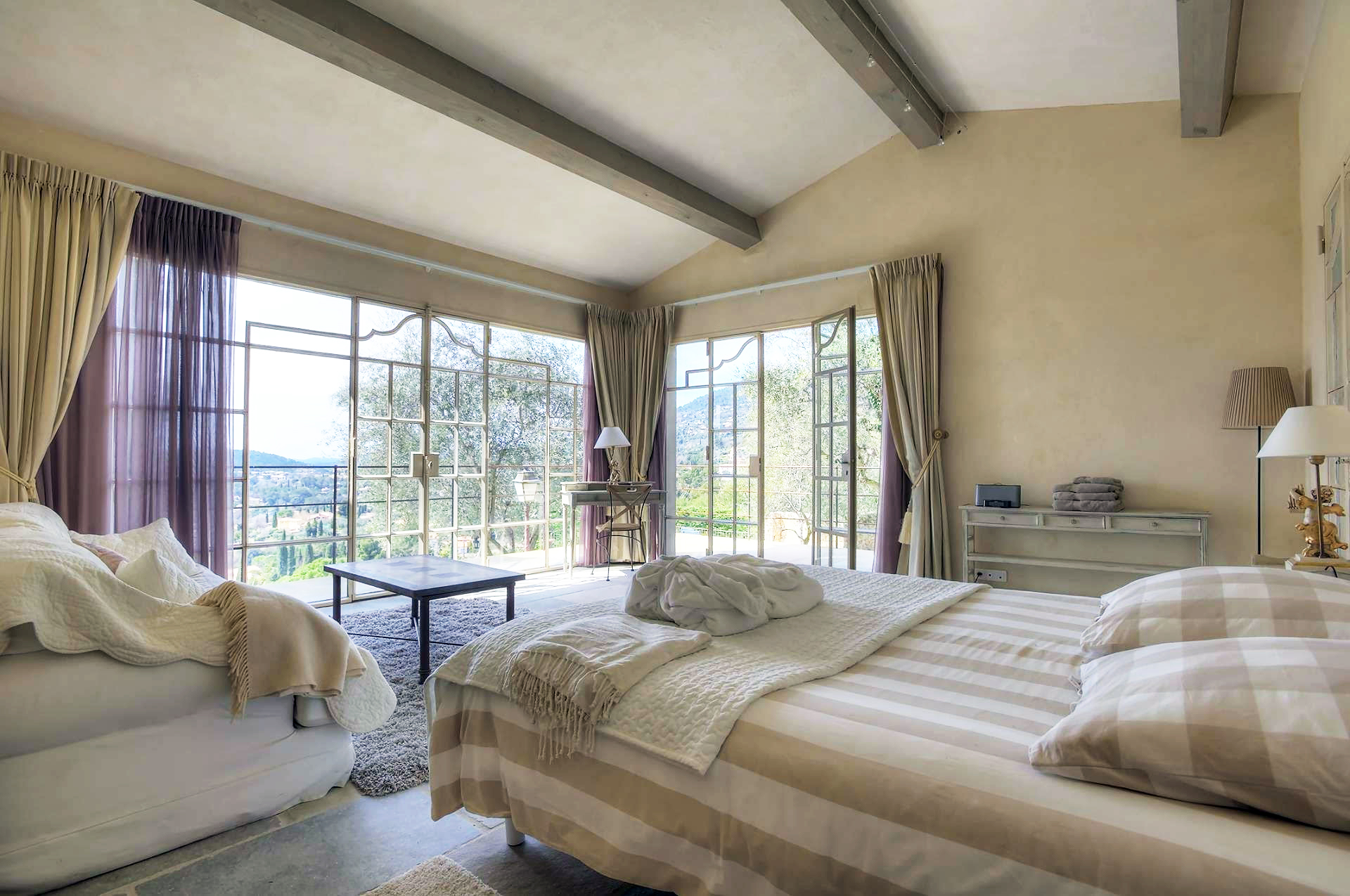 The property is currently in use as a boutique hotel.
Courtesy Christie's International Real Estate 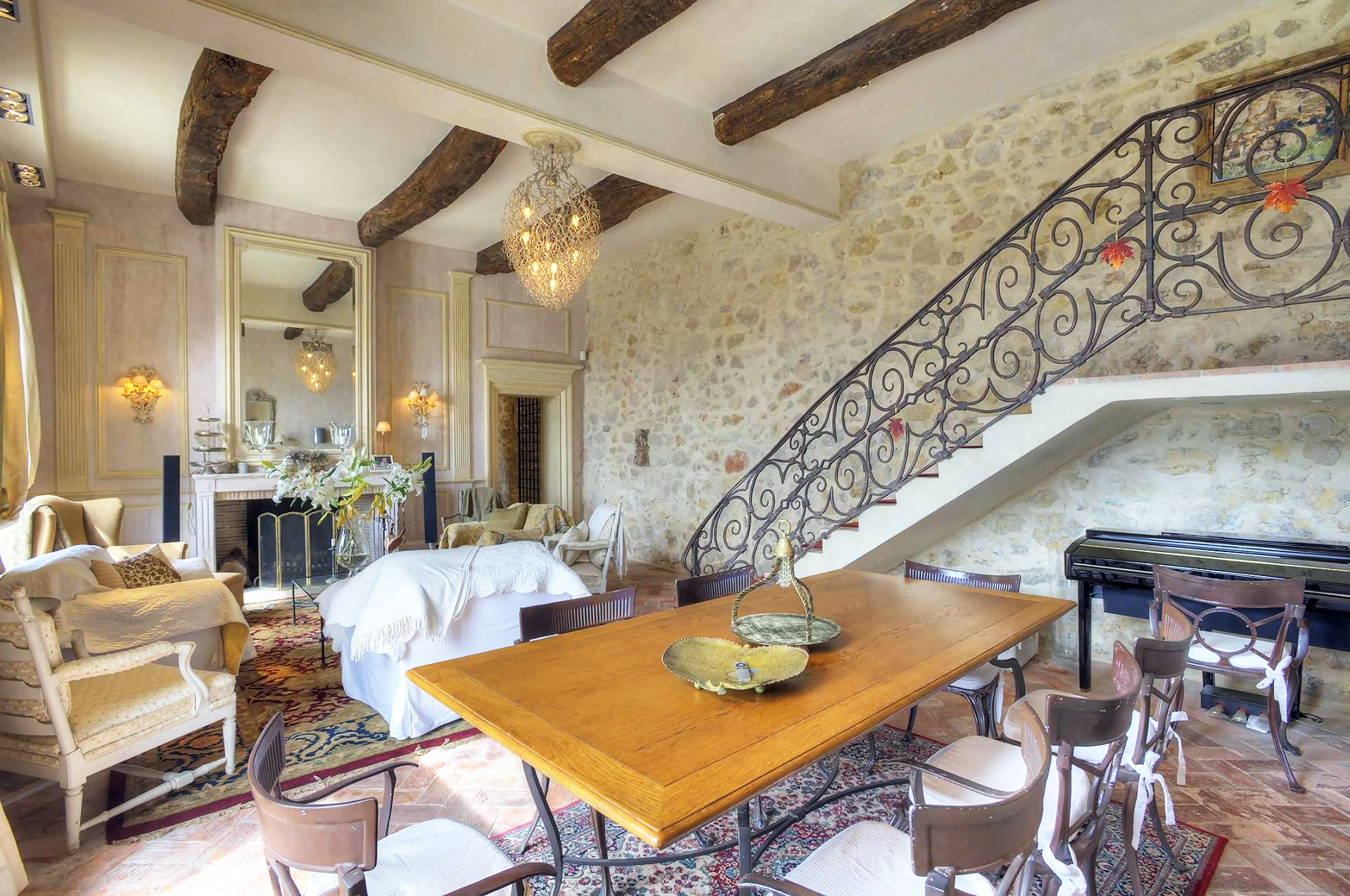 The retreat is now on the market for a touch under $6.5 million.
Courtesy Christie's International Real Estate
Advertisement 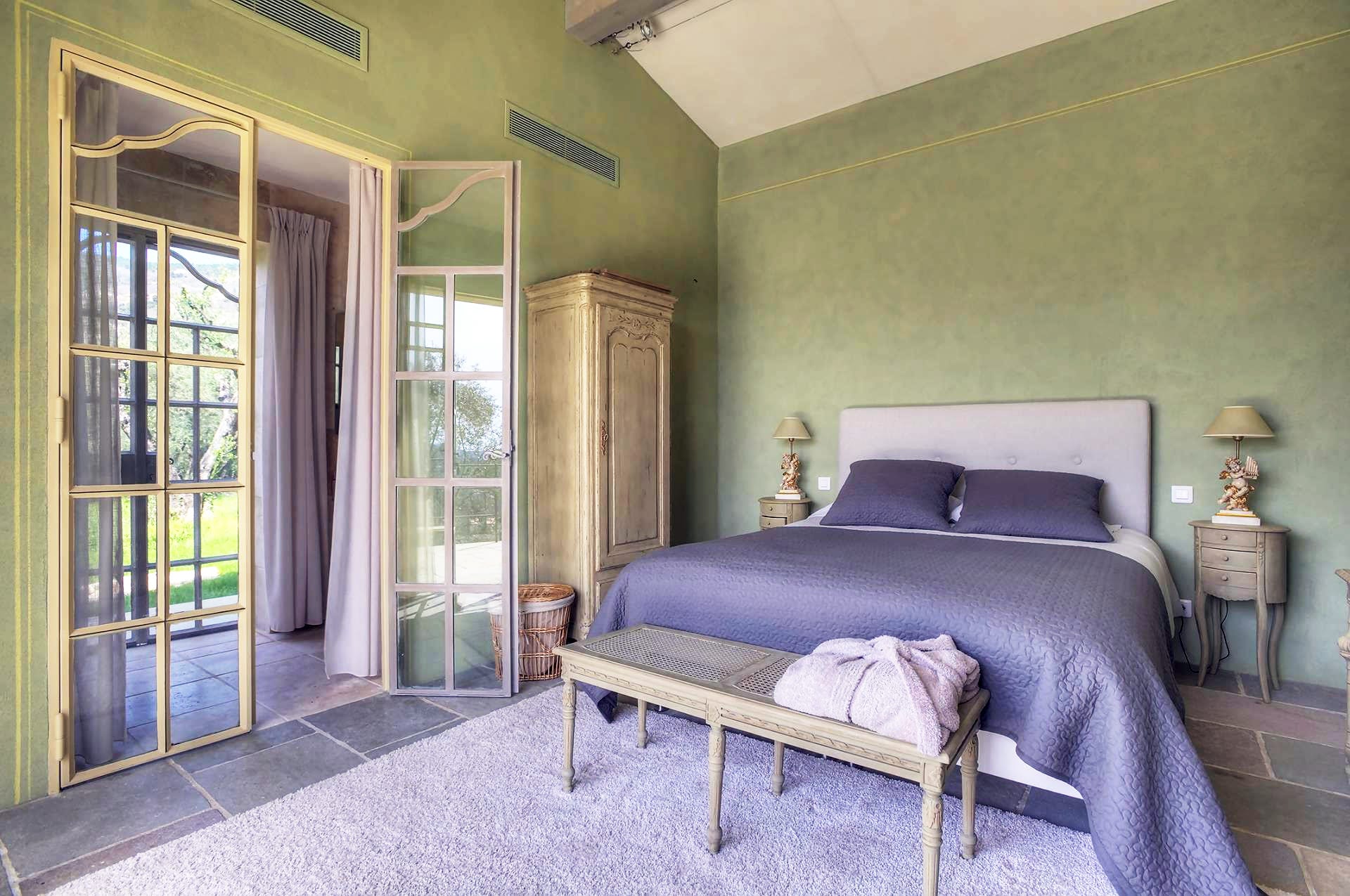 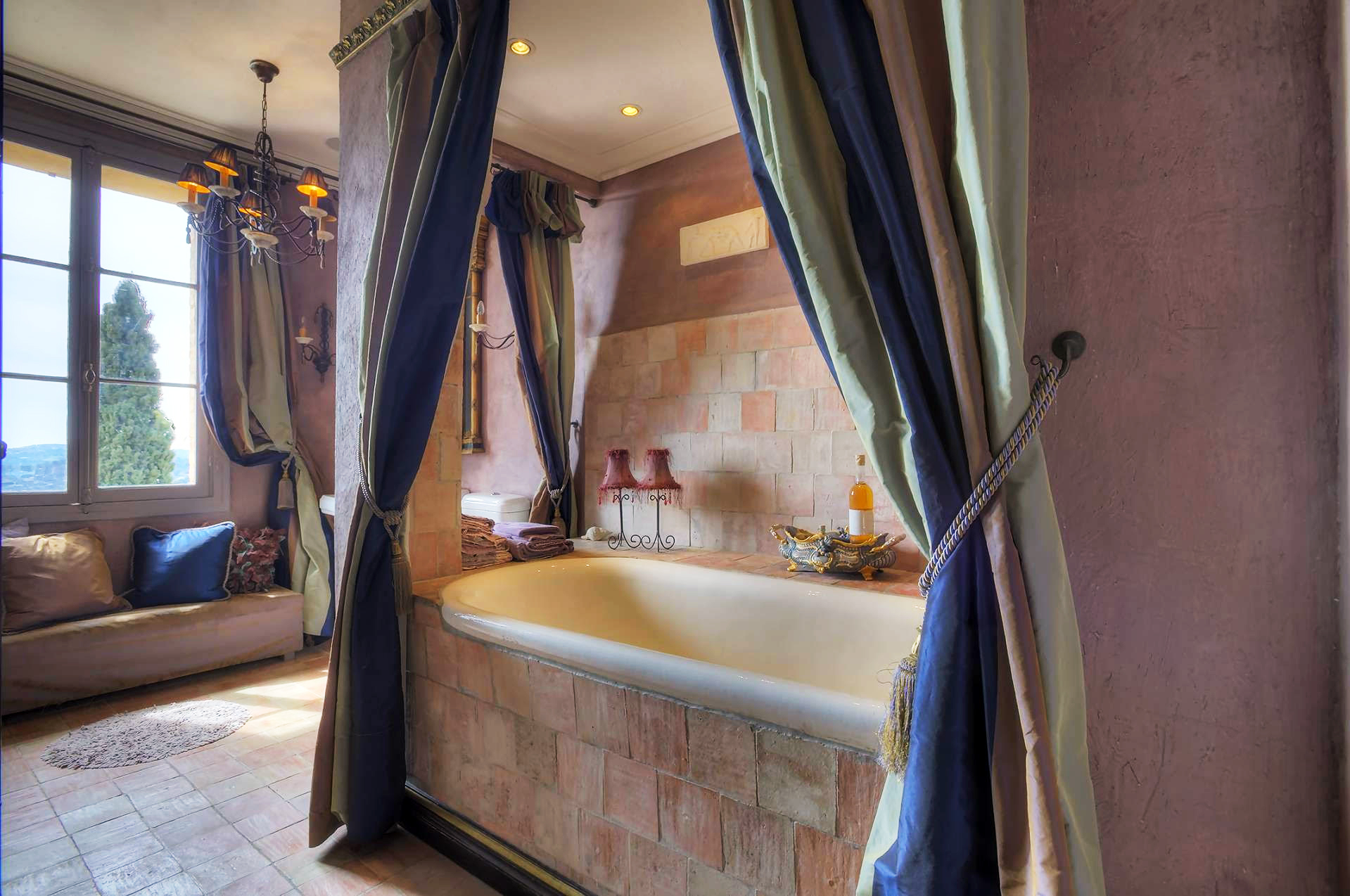 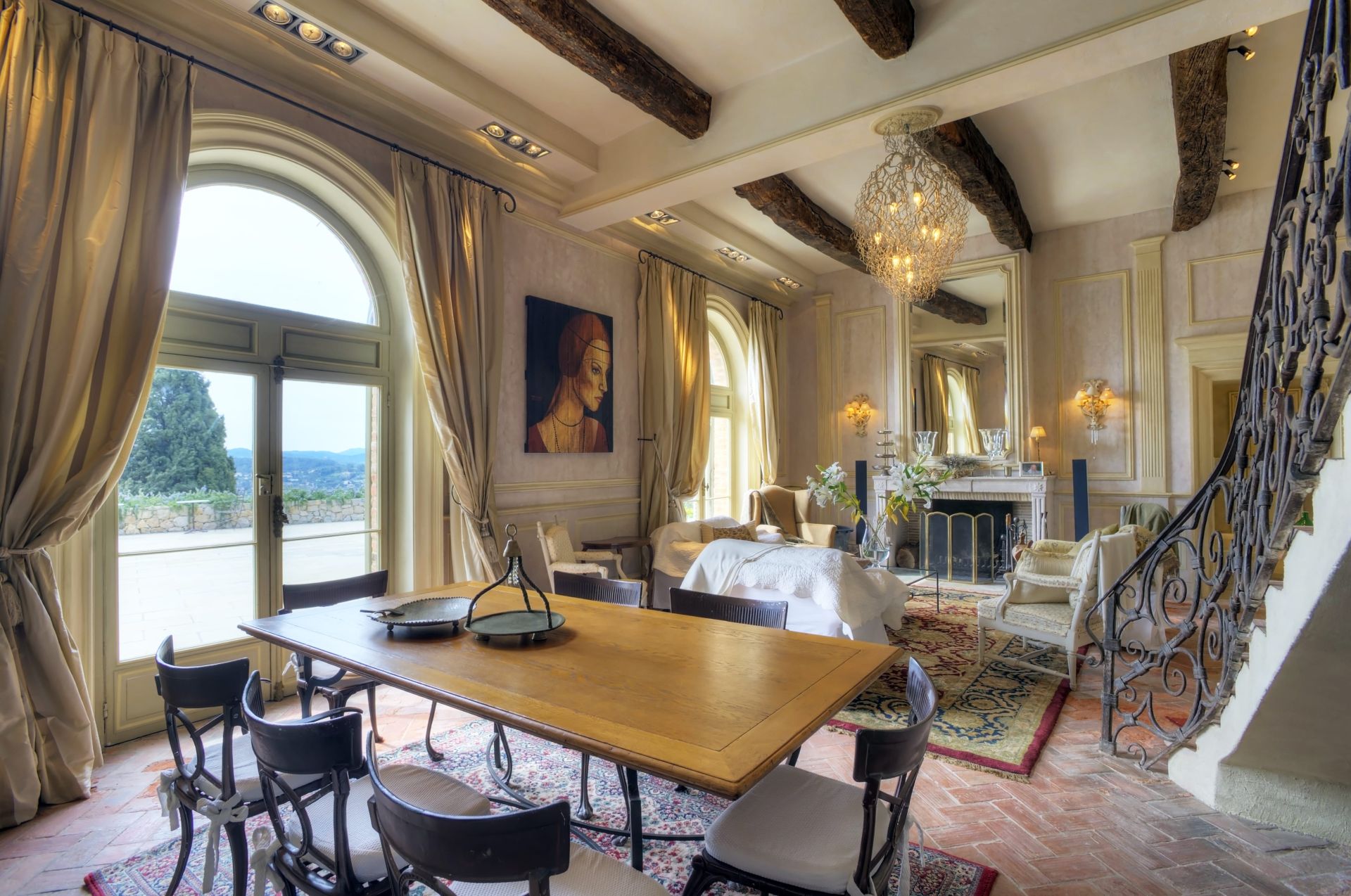 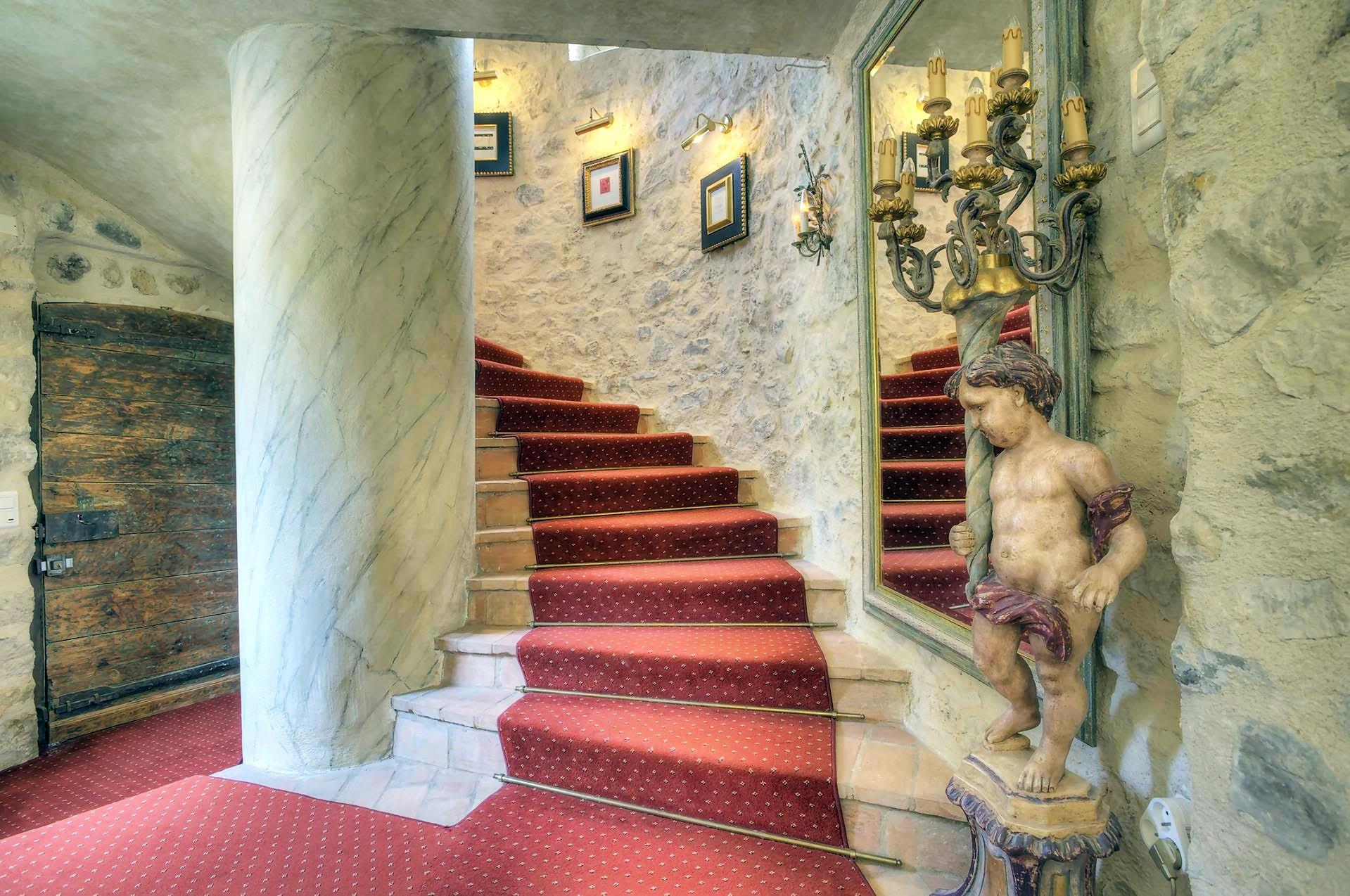 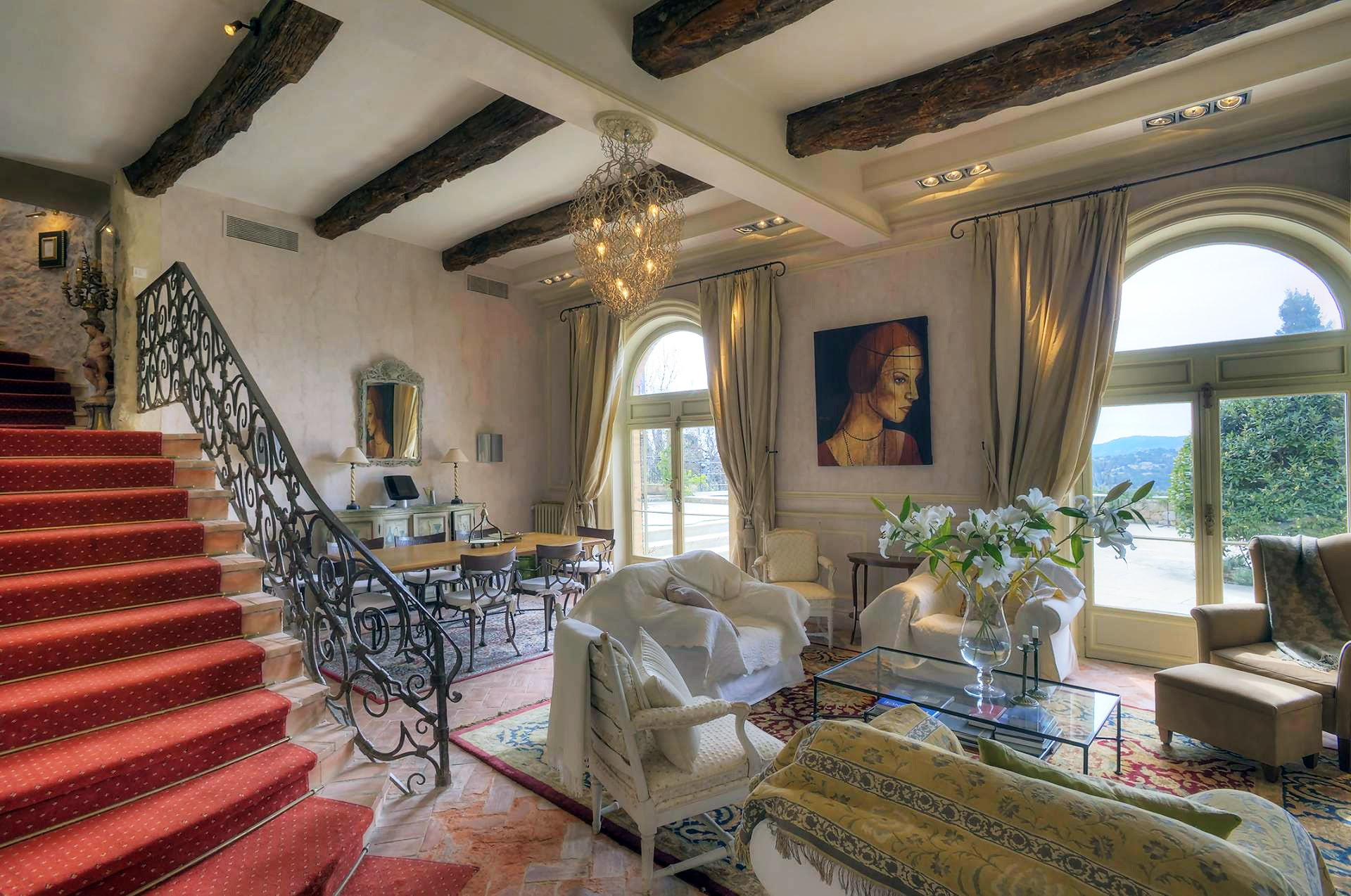 There are wood beams throughout.
Courtesy Christie's International Real Estate 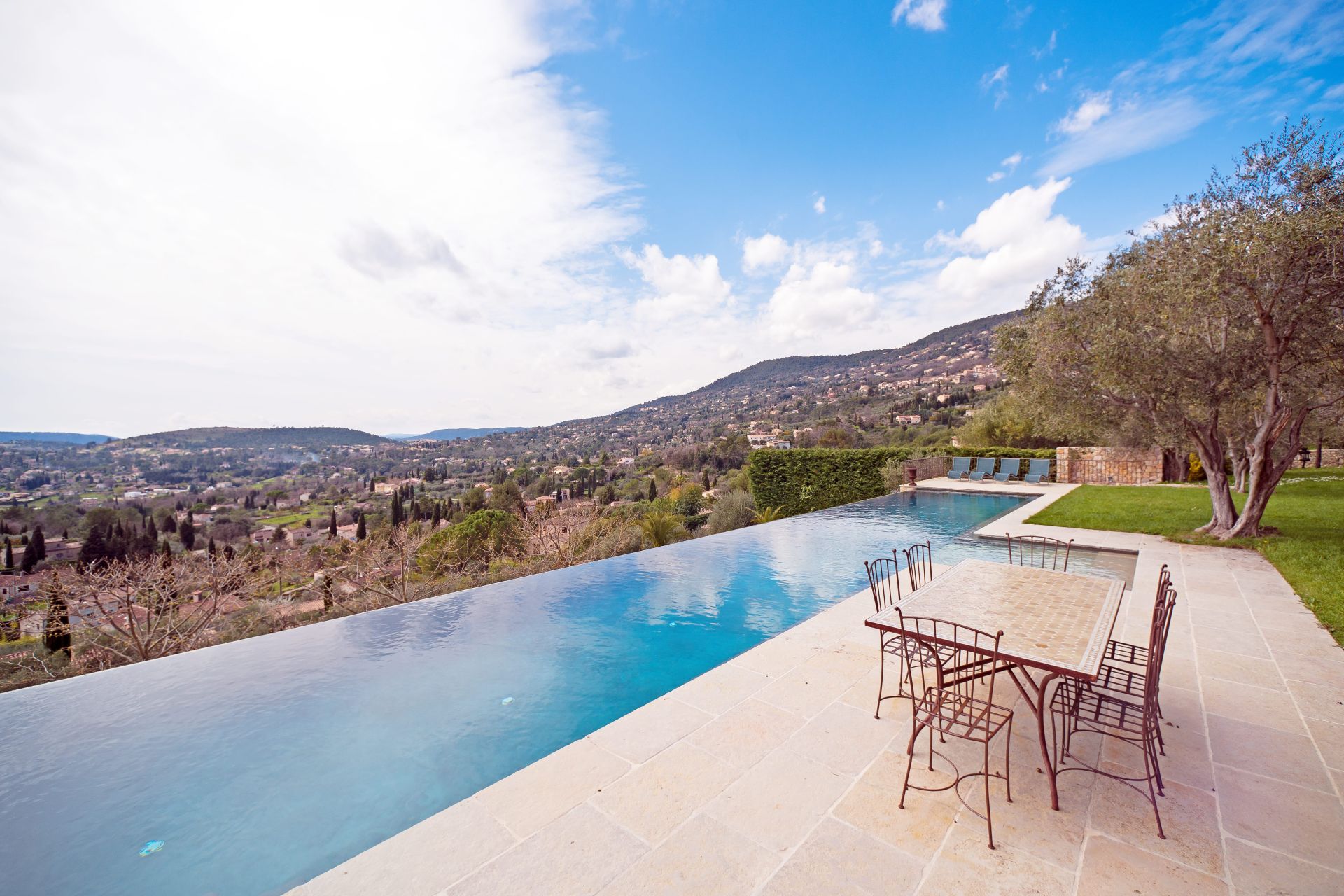 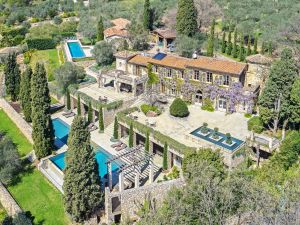 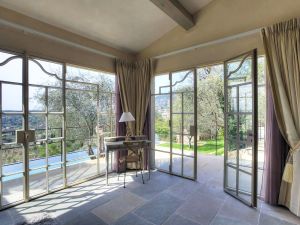 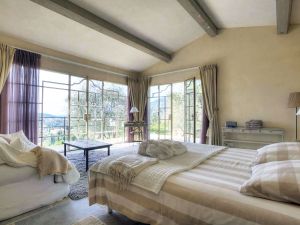 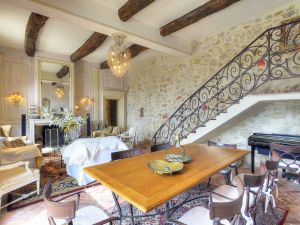 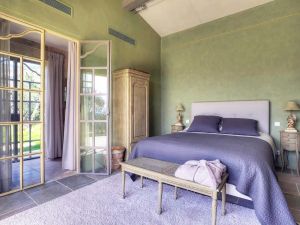 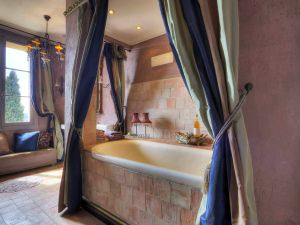 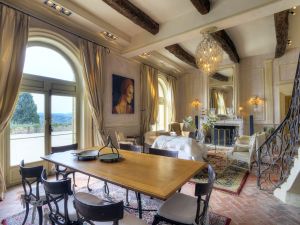 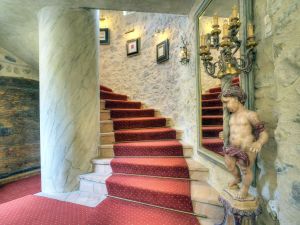 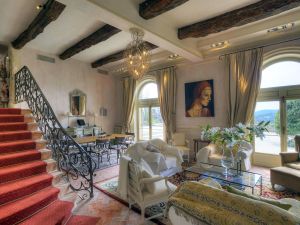 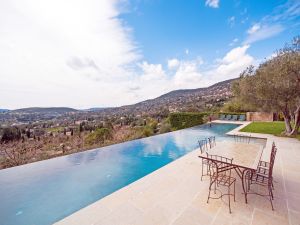 The Cannes country home where French actress and animal rights activist Brigitte Bardot moved in the late 1950s is back on the sales market. Bardot used the Côte d’Azur estate, known as Le Castelet, as her summer getaway shortly after she divorced Roger Vadim in 1957, and now the property is listed for $6.49 million.

The property, which dates back to the 13th century, was extensively renovated between 1998 and 2011, per the listing held by Christie’s International Real Estate affiliate Michaël Zingraf Real Estate. The main 6,458-square-foot house is composed of eight bedrooms and eight-and-a-half bathrooms, with an elevator that goes to all four levels.

SEE ALSO: Prince Harry and Meghan Signed With the Same Speaking Agency as the Obamas

There are rustic beams, exposed stonework and period hardwood details throughout. The main salon is centered around an original XIV fireplace, and there are plenty of French doors that access the outdoor terrace.

There’s also a kitchen and a more casual dining area with a candle chandelier. The master suite includes a private library, fireplace and a glass wall of doors that lead to a private terrace.

There’s also a five-bedroom guest house on the property, in addition to a pool house and a studio. There are vineyards, a wine grotto and a hammam with multiple pools.

There are two levels of stone decks, as well as a recently added infinity pool with a spa. One of the covered terraces is fitted with an outdoor kitchen with a pizza oven and a table that can fit up to 60 people.

Elsewhere on the grounds, there are orchids, a boules court and a separate spa.

While Bardot used this home as her country getaway for several years in the late 1950s, she reportedly never ended up purchasing this particular home. While she apparently wanted to buy the estate, her mother persuaded her to buy a chateau in St. Tropez, instead.