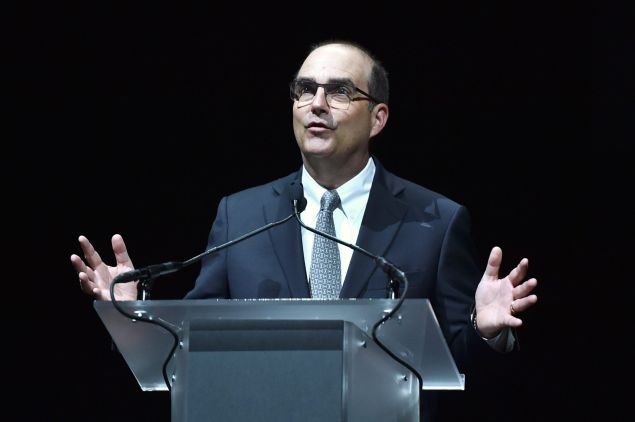 On Wednesday, Cinemark—the third largest domestic theater chain behind AMC and Regal with 6,145 screens—announced its U.S. reopening of theaters. The exhibitor’s plan begins with a test opening of select theaters in the Dallas area and will continue across the country July 3, July 10 and July 17 with a handful of high-risk locations opening at the end of July. While guests are “strongly encouraged to wear face masks,” the theater chain is not making it a requirement (a boneheaded decision for another post all its own). Ahead of Disney’s Mulan (July 24) and the recently delayed Tenet (July 31), Cinemark will be showing films such as Ghostbusters (1984), Wonder Woman, Goonies, Jurassic Park, Raiders of the Lost Ark, and a special 10th anniversary release of Christopher Nolan‘s Inception to entice reluctant moviegoers back into theaters.

But with Universal Studios succeeding with premium video-on-demand releases of Trolls World Tour and The King of Staten Island, Warner Bros. connecting with the PVOD release of Scoob! and Paramount rerouting theatrical rom-com The Lovebirds to Netflix, many have wondered if a select slice of mainstream cinema is better suited for at-home delivery. Surely, viewing habits have been trending toward convenience for years with theatrical ticket sales steadily declining since 2002 (but still higher than previous decades). Has the coronavirus pandemic redrawn the cinematic business model? Cinemark CEO Mark Zoradi doesn’t believe so.

“The big movies, the ones that really count, these movies from a financial standpoint have to go theatrical. It’s a $40 billion-plus business,” Zoradi told Deadline. “And in some cases half, or more than half of the revenue stream on big theatrical movies is coming from worldwide theatrical. You can’t just cut that out and think the economics are going to work.”

SEE ALSO: The 10 Best Movies on Netflix That Bombed at the Box Office

To his point, studios have yet to bypass theatrical and release a mainstream blockbuster at home. While studios do keep a larger cut of PVOD sales (80 percent) as compared to theatrical ticket sales (50 percent), doing so would sacrifice multiple earnings opportunities as movies make their way from theatrical to secondary licensing markets. For example, Avengers: Endgame has earned more than an estimated $100 million in domestic video sales alone. The biggest franchise studio films are all but guaranteed to hit theaters first. It’s why Disney and WB are sticking to theatrical for Mulan and Tenet, respectively, and why Universal moved F9 to 2021.

Zoradi also points out the benefits of a theatrical-first release to ancillary markets. For example, exclusive theatrical windows can help to re-market for additional revenue at a later date, though studios have been pushing to shorten the 90-day window for big films. Studies have shown that consumers are far more likely to rent and/or buy a film if they’ve already seen it in theaters and worldwide releases tend to help merchandising as well.

“Will there be examples and changes and unique one-off? Yes, on smaller movies that have a short theatrical run. Can some of those have a shorter window than have traditionally been? Yes, we can talk to studios about that. But the big important movies, we don’t see a categorical change either on our side or the studio side.”

So, will COVID-19 forever upend the theatrical movie experience? Zoradi doesn’t think so. We’ll just have to wait and see if history agrees. 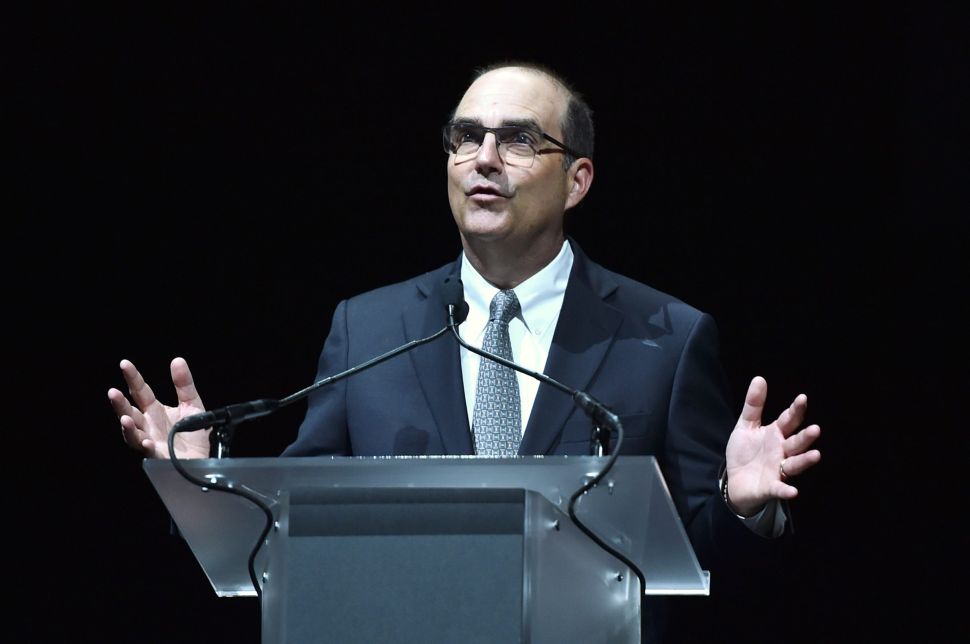