China boasts around 70,000 movie theater screens throughout the country, roughly double the size of the United States. The Middle Kingdom posted a record $9.2 billion in box office ticket sales in 2019, closely behind America’s domestic haul of $11.4 billion, and is on pace to surpass the U.S. long-term as the biggest box office region in the world. Hollywood relies on the populous country to tack on hefty international totals to blockbuster biggies, such as Marvel and DC superhero fare, while bailing out effects-driven films that are struggling domestically (looking at you, Terminator: Genisys). China is crucial to the health of Hollywood, which is why the coronavirus pandemic has wrought such immense trouble.

Movie theaters in the country have largely remained closed since late January. If exhibitors do manage to reopen this month, which is the goal, the box office is still reportedly looking at a 66 percent plummet from last year, equivalent to roughly $6 billion. That total could climb significantly if a new survey from the China Film Association published by the South China Morning Post is accurate.

According to the survey, 40 percent of the country’s cinemas could permanently shut down due to the financial hit they’ve incurred as a result of COVID-19, Variety reports. This would result in the loss of 5,000 venues and nearly 28,000 screens. China accounted for nearly 22 percent of the global box office last year; such a significant loss of theaters would produce a damaging financial ripple effect throughout Hollywood. Avengers: Endgame earned nearly $630 million in the Middle Kingdom alone and among the 10 highest-grossing films of 2019 that hit Chinese theaters, seven of them earned at least $50 million in ticket sales.

China has already seen roughly 2,300 cinemas (12,000 screens) shutter for good as a result of the outbreak, per the outlet. The country said in May that it is preparing to reopen in June, though that remains unclear. The country’s Center for Disease Control and Prevention has said that low risk regions can reopen at reduced capacity and with enhanced safety measures in place. However, it warned that cinemas located in medium- to high-risk regions should remain closed. With capital Beijing still operating under certain lockdown protocols, no one is sure when highly traffic regions will officially be given the green light. If a nationwide theatrical reopening is delayed until October, estimates be a 91 percent drop at the box office compared to 2019. Previously, projections pegged the industry facing a loss of “just” $4.2 billion due to the coronavirus.

Domestically, major exhibitor chains such as AMC, Regal and Cinemark have been battling off rumors of bankruptcy for weeks. Recently, Wall Street analysts have improved their outlooks for the theatrical companies ahead of a planned reopening in July for Christopher Nolan’s Tenet. The United States is looking at its worst box office year in a quarter century. 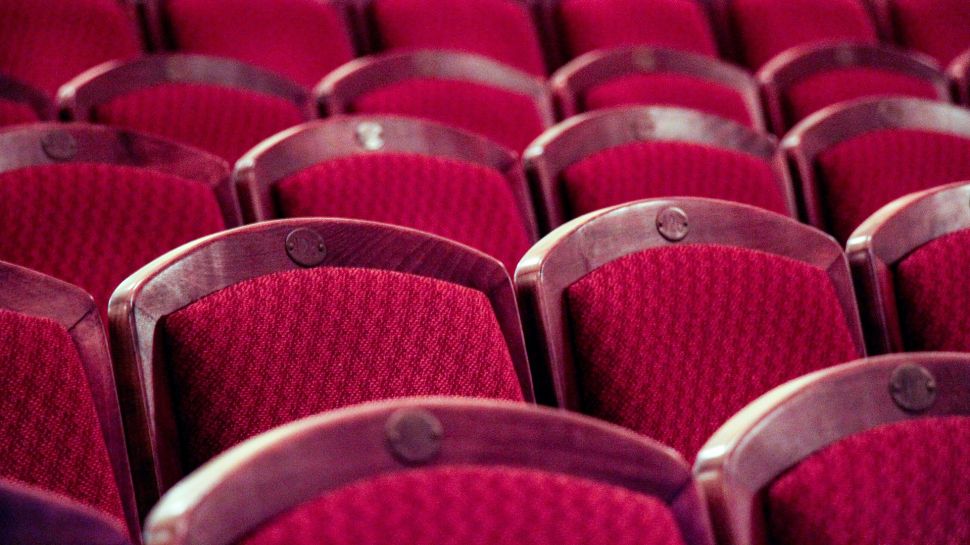