It doesn’t take an economist to figure out that the coronavirus pandemic has been bad for business. Initial estimates pegged Hollywood for a $20 billion loss in 2020 due to COVID-19 while longer-term projections see the global film and television industry losing $160 billion over five years as a result. For comparison, the entire worldwide box office in 2019 was “just” $42.5 billion. Again, this has been bad for business. But there is hope that a relative return to normalcy is on the horizon.

On Thursday, Los Angeles County will release its guidelines for relaunching film and TV production, which can officially resume on Friday. Despite the good news, studios are not expected to race back into filming right away. Instead, it appears as if certain productions are waiting until July and August to resume, according to Variety. To protect its workers, union representatives are combing through each and every production job to lay out specific health and safety protocols in an attempt to best insulate its staff from further exposure.

Last week, the Alliance of Motion Picture and Television Producers released a 22-page document of proposed health and safety guidelines for productions to adhere to as they relaunch amid the pandemic. These include temperature screenings, regular COVID-19 testing, and deferring to medical expertise in certain logistical decision-making. While safety is Hollywood’s top priority, there’s no doubt that these measures are taxing an already financially burdened system.

Tyler Perry is set to begin production at his Atlanta-based Tyler Perry Studios on July 8 with multiple testing units, catering pods, private plane transports and live-in on-campus facilities. He acknowledged to Variety that these measures come at “enormous cost to the budget.” Overall, new safety measures are expected to slow the rate of production while ballooning costs as much as 20 percent, per the outlet.

Barbara Ferrer, director of the L.A. County Department of Public Health, emphasized Wednesday that despite the progress the city has made, risk remains high.

As of now, Warner Bros. is still set to release Christopher Nolan’s Tenet in theaters on July 17 as an unofficial relaunch of cinemas. 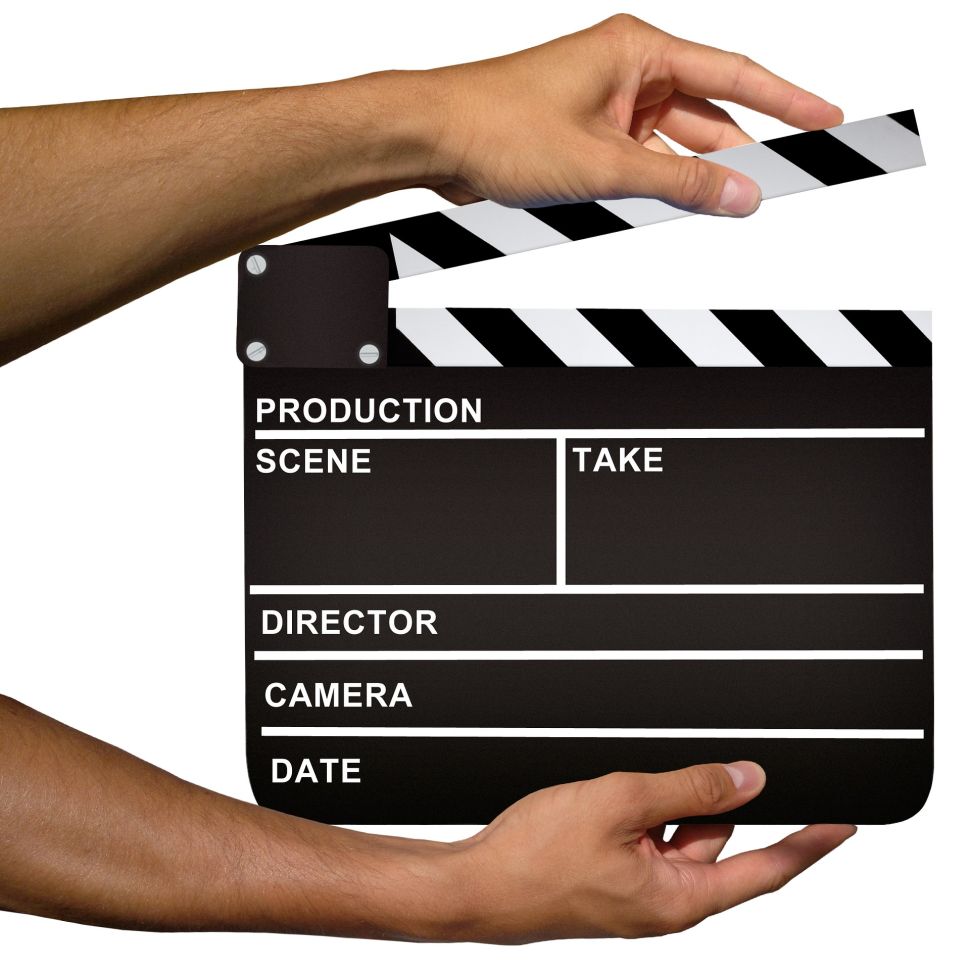