Fashion designer Serge Azria just scooped up a Bel Air mansion with a serious celebrity pedigree. Azria paid Chris Peters, who made millions as one of the first employees at Microsoft, $16.46 million for the 8,239-square-foot Los Angeles home.

Peters, in turn, purchased the home from Academy Award-winning actress Diane Keaton back in 2005. The tech millionaire took a minor loss on the property, per Variety, as he doled out $16.5 million for the place. He originally had higher hopes; the house was last on the market for $17.45 million.

Keaton is a rather successful real estate home flipper; she has purchased, renovated and promptly sold quite a few houses over the years. She bought this Bel Air home in 2002, brought in designer Stephen Shadley, renovated the whole place and subsequently showed it off in the pages of Architectural Digest.

The gated, Spanish-style home was originally designed by architects Wallace Neff and John Byers in the 1920s. It’s composed of seven bedrooms and nine bathrooms.

The living room features vaulted ceilings and steel doors, with a large fireplace. The kitchen is fitted with dark subway tile backsplash and colorful tile island with counter seating, and is open to a breakfast area and family room.

There’s a formal dining room, a library and a screening room, per the listing held by Rodeo Realty broker Josh Flagg.

The dramatic master suite is configured with a sitting room and beamed, pitched ceilings.

Outside, there’s a pool as well as a covered cabana area with a fireplace.

Azria already owns a palatial home on the West Coast; he paid $41 million for a Malibu beach retreat in 2013, and completed a major renovation shortly thereafter. 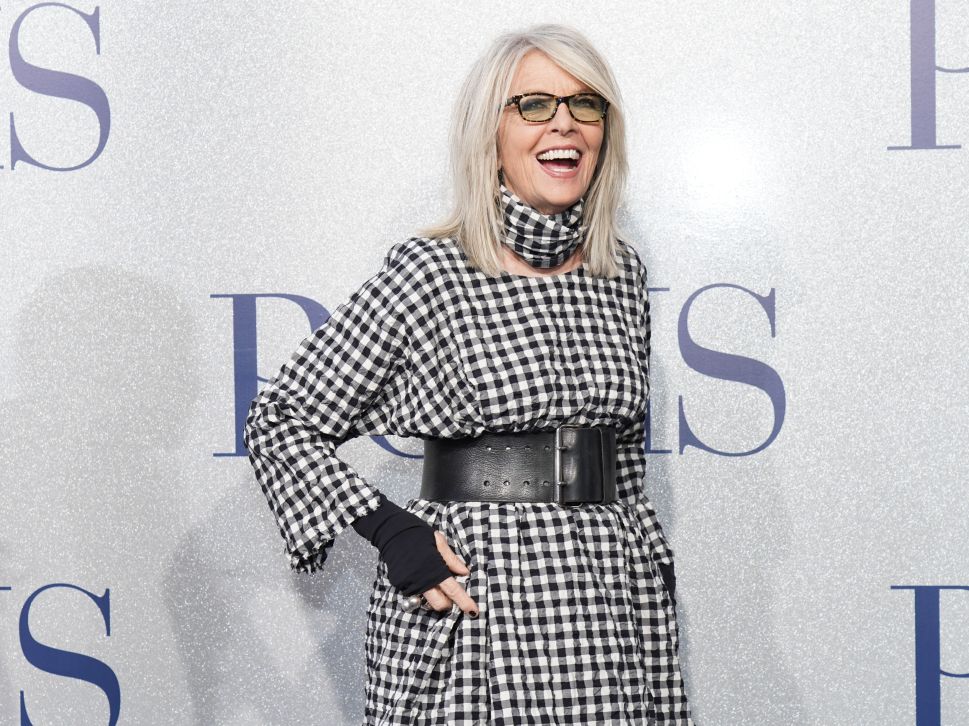