Back in April, it was reported that Disney was developing a live-action remake of its 1997 animated classic Hercules. David Callaham, who penned Marvel’s upcoming martial arts blockbuster Shang-Chi and the Legend of the Ten Rings, is writing the script while Avengers: Endgame directors Joe and Anthony Russo are producing through their AGBO banner. At the time of the report, Ariana Grande, Idris Elba and Ryan Gosling were rumored to be eyed for roles. Since then, however, there’s been little official movement on the film to the disappointment of excited fans. Perhaps that explains how a recent casting sheet energized Film Twitter, despite it being a fake.

On Monday, RuPaul’s Drag Race Family Facebook account shared a fan cast that, while incredibly impressive, is in no way official. Disney has yet to respond to Observer’s request for comment on the matter, but these names are not believed to have been cast in the new Hercules as of yet.

The fake cast list immediately generated conversation across social media, with some fans loving the selections and others breaking out their pitchforks. The idea of Netflix rom-com star Noah Centineo, who has been transitioning into theatrical films with supporting roles in last year’s Charlie’s Angels reboot, proved particularly divisive.

What do y’all think about this..personally I don’t see Noah as Hercules whatsoever and I’ve watched the film like 50 times #Hercules pic.twitter.com/FbbpktcNbx

NOAH CENTINEO AS HERCULES?! EVERYTHING IS SO PERFECT EXCEPT FOR HIM NO NO NO NO pic.twitter.com/RxFZ7oxBA1

the muses are great, overall great casts but noah centino as hercules? uhhh… idk miss maam u tell me pic.twitter.com/igbazp2sMk

Elsewhere, though, it’s hard to argue with a lot of these choices. Killing Eve‘s Jodie Comer (Megara) has enjoyed a rapid ascension thanks to her electric performance as assassin Villanelle and is being eyed for bigger things by Hollywood. Jeff Goldblum (Hades), Ian McShane (Zeus), Helen Mirren (Hera), Danny DeVito reprising his role as Philocetes, Simon Pegg (Pain), Nick Frost (Panic) and Stanley Tucci (Hermes) are all examples of established and beloved veterans fitting nicely with these characters. Jennifer Hudson was the lone saving grace of Cats and should be cast in every single live-action Disney remake from now until the end of time. Again, this casting list may be fake, but nonetheless impressive.

While casting is undoubtedly high on the list of priorities for Disney, it’s much too soon for the studio to have completed its full recruitment. In late 2016, Disney announced its intentions to make a live-action remake of 1994’s The Lion King but the full star-studded cast list wasn’t officially announced by the studio until November 2018. Even if Hercules progresses at a faster clip, we’re likely still a ways away until the full and complete cast being announced. Regardless, it’s fun to inject our own ideas and suggestions in the meantime.

Who would you like to see star as Hercules? 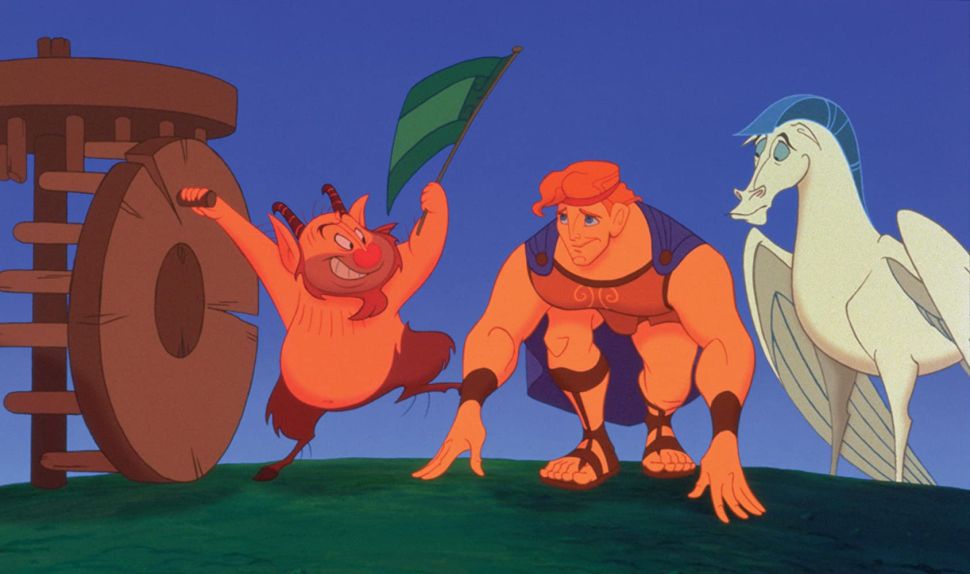