With Disney gobbling up Fox, Hollywood is essentially divided into six major remaining film studios: Disney, Netflix, Warner Bros., Universal, Paramount and Sony. Last year, Netflix generated more revenue than any other rival on the list while Disney shattered a multitude of box office records. Since 2010, Warner Bros. has ranked among the top-three studios in domestic market share every single year while Universal has hit that mark in four different years. In that time, Sony (3) and Paramount (2) have struggled with consistent box office success as the film industry increasingly relies upon splashy intellectual property and pre-existing brands.

The shift in audience preferences has created something of an uneven playing field, a divide between the haves and the have nots of Hollywood. But some around the industry have speculated that the unprecedented disruption forced by the coronavirus pandemic has reset the landscape and helped to close the gap between film studios. Is that really the case?

“Perhaps, in a simplistic way for each entity and each studio, it comes out about the same,” Paul Dergarabedian, Comscore’s Senior Media Analyst, told Observer. “There’s a variance to each studio’s exposure level, diversity of content and platforms, and tangible goods. It’s all different and subject to different market forces. Each studio is unique in their makeup, so it probably affects them all equally in a sense. It really just depends on how deep their reserves are and how long each particular studio can weather the storm.”

“I think it can certainly benefit indie shingles in terms of rallying around PVOD,” he told Observer. “That doesn’t spell good news for indie theaters, though. For a while, until a system is worked out, it will certainly be hit or miss in the near, and very uncertain, future.  It may also help theaters, as they won’t have to hold onto stinkers past opening weekend.”

The return to normalcy for film studios remains a point of contention. While many states are relaxing stay-at-home orders and major theater chains such as AMC, Regal, and Cinemark are preparing phased openings in the coming weeks, New York will not be permitting theaters to open in phase IV. This has put the already delayed releases of Disney’s Mulan (July 24) and Warner Bros.’ Tenet (July 31) in doubt once again.

Throughout this ordeal, the cinematic economic model has changed. We’ve seen a rush of films initially set for theatrical release rerouted to premium video on demand and streaming, which carry their own benefits and drawbacks. This has once again highlighted the ongoing debate between theaters and studios about the length of the exclusive theatrical window while rewriting the logistics of film distribution in a multitude of ways. If the pandemic is pushing the industry toward innovation, there are changes that smaller major studios can make to help even the playing field against the monoliths of moviemaking.

“It behooves studios now to decide on a case-by-case basis what benefits them most,” Dergarabedian said. “The pandemic has put an extreme amount of focus on how important it is to be strategic about everything from marketing budgets, release dates, and theatrical vs. streaming. These are issues that have been discussed for years, but the pandemic has accelerated the discussion and perhaps action on how all of these platforms and approaches interact.”

To that point, Bock believes the “smaller” studios among the majors will have greater flexibility to adapt their strategies in real time.

“It’s always been about content and will always be about content,” he said. “If a film is in high demand, audiences will show up. If they don’t show up to theaters, pivot to PVOD and if they don’t show up there…straight to streaming and home release. I think it’s going to be a process to rebuild the paradigm, but it needs to align with the public’s taste. And the old way of doing things is just too costly right now. Smaller studios can pivot quicker and be more innovative. Now’s the time.”

Any grand pronouncements made now in the heat of the moment are likely to be exaggerations or short-sighted conclusions. It’s impossible to know what the long-term ramifications will be or how the industry will respond to it. What we do know is that the innovation has often come at times of great uncertainty.

Movie-going became far more prevalent during the Great Depression when Americans were in need of daily distractions. Old Hollywood presumed the advent of the television would spell the demise of movies altogether. VHS, DVD, the home video revolution—the industry has always adapted and innovated as technologies expanded and developed. We can expect much the same this time around again. If allowed input on the direction of the industry, Dergarabedian would like to see more synergy between the big and small screens.

“If this has proved anything, it’s that people love streaming and at-home entertainment, but also still love the theatrical experience,” he said. “By studios deciding which films are best-served by small screen platforms or big screen experience, they can be more targeted and efficient in their releases. They can also use both silos in a way that multiplies their ability to generate interest, income, and excitement by referencing and incorporating stories and characters from both mediums. This is only good for consumers, who benefit from more content being made available at home and getting films tailor-made for the theatrical experience.” 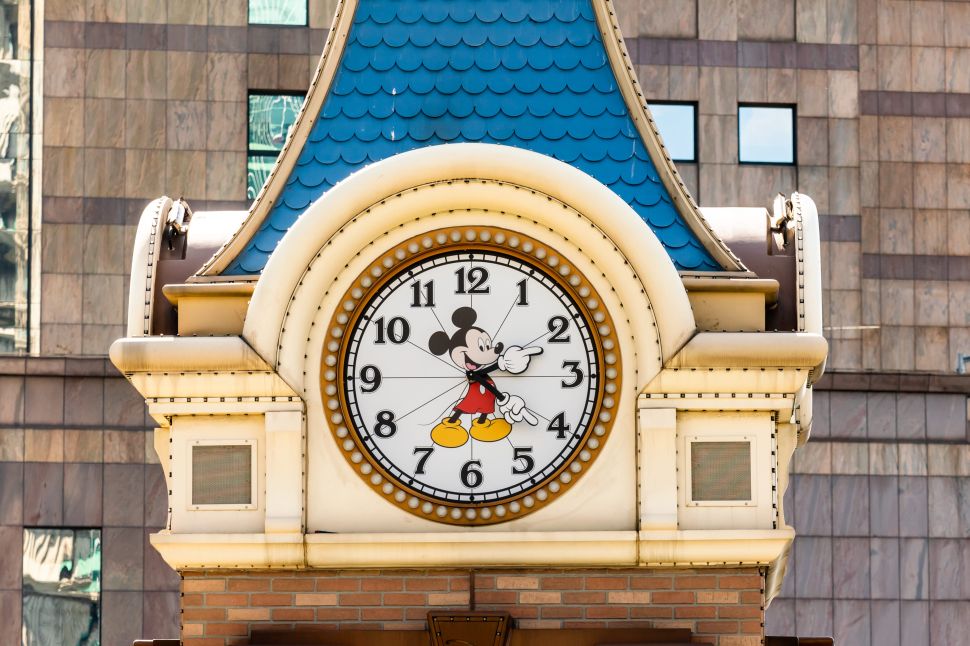