Tech billionaire Elon Musk is one step closer to his pledge to “own no house.” In May, the Tesla founder went on a Twitter rampage in which he declared his intentions to sell almost all of his physical possessions, including his collection of homes.

Musk later told the Wall Street Journal it’s not because he needs the money, but instead because he is trying to make his life “as simple as possible.” The SpaceX founder and CEO followed through on his promise, and listed a number of his California properties up for grabs.

One of the first he listed was his 16,251-square-foot Bel Air mansion, which sits on 1.67 acres and overlooks the Bel Air Country Club.

Musk, who purchased the property for $17 million in December 2012, stuck a $30 million price tag on the home, which he personally listed himself, sans broker. While the asking price looked a tad ambitious, it seems Musk knows what he’s doing, as the place already sold, for almost his exact price tag.

The seven-bedroom, 11-bathroom home was originally built in 1990, and has been extensively remodeled. There are large entertaining spaces and high ceilings throughout, according to Musk’s personal listing, as well as a kid’s wing and a two-story library.

The master suite has two bathrooms and oversized closets. There’s also a theater and a two-room guest suite, as well as a 1,000-bottle wine cellar. Outside, there’s a lighted tennis court, pool and spa.

Musk still has quite a few homes to get rid of before he fulfills his promise to “own no house.” He’s still looking for buyers for his five other homes in Bel Air, as well as the 16,000-square-foot mansion he owns in Hillsborough, which is currently on the market for $35 million. 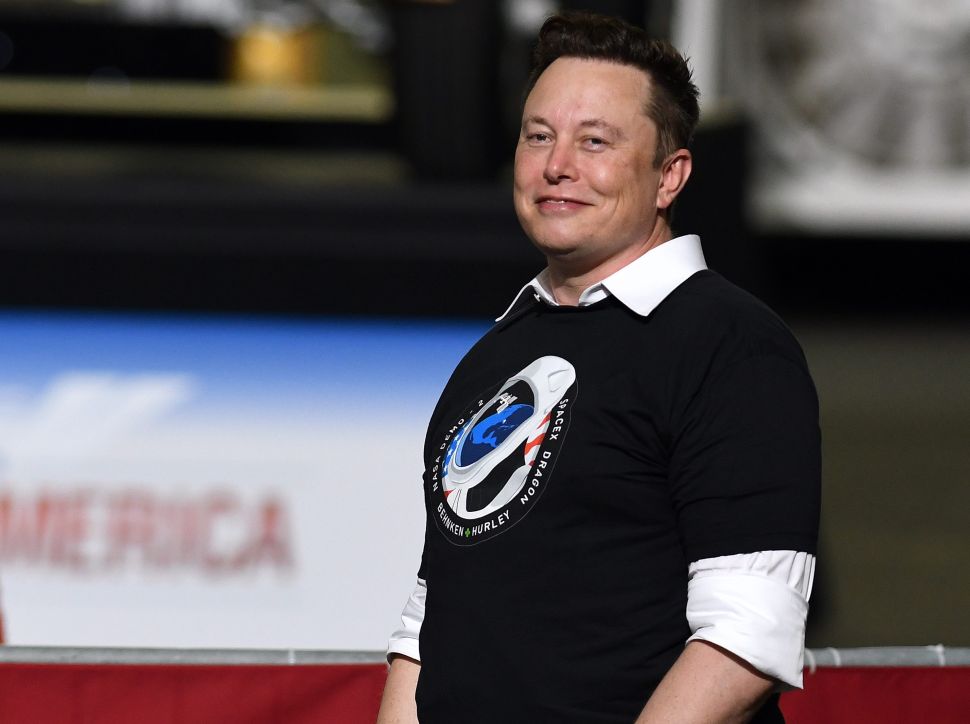