Now that SpaceX has successfully launched two NASA astronauts to the International Space Station and Tesla has opened after a pandemic shutdown, Elon Musk is now literally aiming beyond Earth’s orbit and prioritizing his ultimate space dream: colonizing Mars.

In a letter to SpaceX employees over the weekend, the ambitious entrepreneur said his rocket company’s focus now is Starship, the prototype-phase spacecraft that’s supposed to fly up to 100 humans at a time to Mars when paired with the SpaceX’s upcoming Super Heavy rocket booster.

“We need to accelerate Starship progress…dramatically and immediately,” Musk wrote in the email, obtained by CNBC. “Please consider the top SpaceX priority (apart from anything that could reduce Dragon return risk) to be Starship.”

Starship is one of SpaceX’s three main pillars of business; the other two are the Crew Dragon vessel, used in NASA’s ISS mission, and the Starlink satellite broadband project. The reusable interplanetary spacecraft has been under development since late 2019 at SpaceX’s testing site in Boca Chica, Texas.

11 years ago today, we launched our first successful mission. To date, we’ve completed 78 launches and have developed the world’s only operational reusable orbital class rockets and spacecraft—capable of launching to space, returning to Earth, and flying again pic.twitter.com/5L0q9PJ90P

So far, SpaceX has built five prototypes of Starship and suffered multiple setbacks. The first two prototypes, Mk1 and SN1, were destroyed during pressure tests in November 2019 and February 2020, respectively. The subsequent version, SN2, passed a pressure test in March. But the next one, SN3, collapsed during testing a month later. The latest prototype, SN4, blew up during a test in Boca Chica on May 29.

SpaceX is already working on an SN5, which is expected to be used in the next test, with plans for SN6 and SN7.

Besides Mars colonization, the Starship system (the spacecraft and the Super Heavy booster) is also intended to be used for delivering satellites to Earth’s orbit, long-duration spaceflight and sending humans back to the Moon, either for government scientific projects or SpaceX’s own commercial lunar program.

The latter, which Musk has said could materialize as early as 2023, has secured only one customer to date: Japanese retail billionaire Yusaku Maezawa, who reportedly paid a hefty deposit for the faraway vacation. 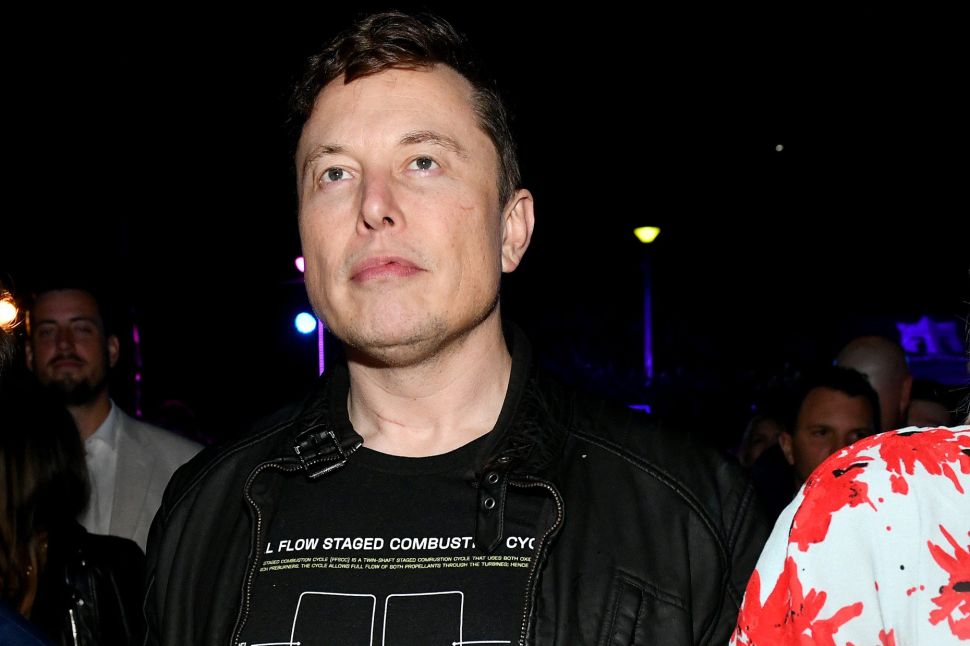