Emily Temple began writing her debut novel, The Lightness, with a desire to capture a particular place—Karmê Chöling: Shambhala Meditation Center in Barnet, Vermont. Raised as a Buddhist, Temple used to visit the center with her family every summer. “It was my favorite place in the world,” she told Observer. “It felt magical.” Yet writing about such a setting naturally led her to consider both the upsides and problems of Buddhism itself, and as her story sprouted from that initial inspiration, she found the location lending a more sinister tone (“sorry, Karmê Chöling,” she joked). On page 1, the writer sets her readers up for intrigue, death, and different versions of the same dark events. “A suicide, they said. Nothing to suggest otherwise. If not a suicide, perhaps an accident. The steep cliff, the shifting rocks,” Temple writes. But who died, and why? Temple guides her readers on a wildly suspenseful tour to finally answer these questions.

Who better to bring such serious drama to a tranquil place than four teenage girls? Temple creates a spirited young crew whose mystical and carnal desires generate haunting conflicts. Yet her narrator, Olivia, tells the story retrospectively, from a grown-up’s point of view. As she obsessively pieces together the events of one summer, the book considers how we mythologize our youths. “I wanted to make space for the way we process and reorganize our memories, and learn things about them as we get older,” said Temple.

As the novel opens, 16-year-old Olivia arrives at a Buddhist center, which is hosting a summer program for troubled girls. Her beloved father, a devout Buddhist, has recently disappeared after his own visit to the center. While Olivia doesn’t literally find him here, she discovers (hi, Freud) someone that reminds her of him: a sexy gardener with a top knot. Temple perfectly captures Olivia’s youthful lust and shyness as the character sees him for the first time: “He stood and wiped the sweat away from his face, leaving a few traces of dirt in his beard,” Olivia says. “His shirt was open a little. His throat shone like a bird’s. I turned my face up to the sky to avoid staring. Was it bluer this far up, or was I imagining it?” Thanks to a lucky chore designation, Olivia spends her summer helping Luke in the center’s garden—that most allegorical site of knowledge and threat.

Back in the bunks, Olivia swiftly makes three new friends (though “rivals” or “co-conspirators” might really be more appropriate here). Two, the tomboyish Janet and the lovely, willowy Laurel, sneak out of their bedroom every night. Olivia joins their nocturnal escapades to find Serena, a mysterious girl who stays in a tent and seems exempt from all camp rules. Serena has become preoccupied with ASMR, and the girls regularly attempt to tap into “The Feeling,” which Olivia describes as “the shiver you get when someone massages your scalp with too light a touch and you’re both enjoying it and desperately reaching out with your very skin and hair for more.” Orgasmic, indeed! Yet what Serena really wants is to learn how to levitate, and for Luke to teach them. What could possibly go wrong?

In creating her coven of four, Temple said she started from archetypes, considering “how we expect girls to be in pop culture, the roles that are available to them and that we give to them.” Growing up, she felt that her choices were limited to being a Janet or a Laurel; she could either be rebellious or pleasing. Serena and Olivia, on the other hand, she considers hybrid characters with more power or flexibility. Through rich and surprising turns too good to spoil here, Janet becomes the most complex character by the end of the book. Thankfully, Temple relies on good plotting and character development, rather than any kind of pedantry, to rupture age-old stereotypes.

Creating four main characters also allowed Temple room to play. She shared that as she was writing, she experimented with different configurations and numbers of girls. “One is the outsider. That’s the stance of the storyteller,” she said. “Two is too few. That’s just a best friendship you’re intruding on. Three allows more of a dynamic: a ringleader and two secondary people to vie for space and status.” Janet and Laurel were initially fused into a single character, whom Temple ultimately split to create a more electric group.

Temple herself is obsessed with stories of teenage girls. She told me her favorite movie is Heathers, and references to Buffy the Vampire Slayer speckle her novel. “The intensity of emotion is fun to write about,” Temple said. “These characters have ridiculous, outsize ideas. Like: ‘We’re going to levitate.’ Only teenagers would decide, ‘this is what we’re doing with our summer.’”

While it was a challenge for Temple to modulate how much her young characters would recognize or understand about their situations, she said the larger issue was external: She feared the industry would see that she was writing about teenage girls and assume her work was “simply fluffy” or best suited to a YA audience. “Not that there’s anything wrong with YA or fluffy books if they’re meant to be, but it’s the assumption that everyone brings when you say it’s a book about teenage girls. They think it’s for children,” Temple said.

In contrast to the younger characters’ naivety and impulsivity, Olivia as an adult is scholarly and reflective. Instead of simply focusing on her own memories and any objects that could hold keys to her past, she fixates on psychology, religion, and language itself. Temple said she “play-acted” Olivia, doing all the research that her own character details. In fragments that break up the primary narrative, Olivia analyzes the term “come to harm,” summarizes the stories of St. Teresa of Ávila and the Buddha, investigates claims of levitation, and examines the rate of suicides for dentists.

Altogether, these diverse interjections reveal the older Olivia’s desperate desire to reclaim the past and preserve youth itself. Through her efforts, readers may recognize lost pieces of themselves in these characters’ turbulent, circumscribed lives. While Temple’s winning foursome must ultimately abandon their attempts at magic, the older Olivia clearly hasn’t given up on transcendence. Her obsessive investigations and storytelling adopt an urgent, incantatory quality. Through her own aesthetic powers, Temple transports her reader, who can’t help but be totally enchanted. 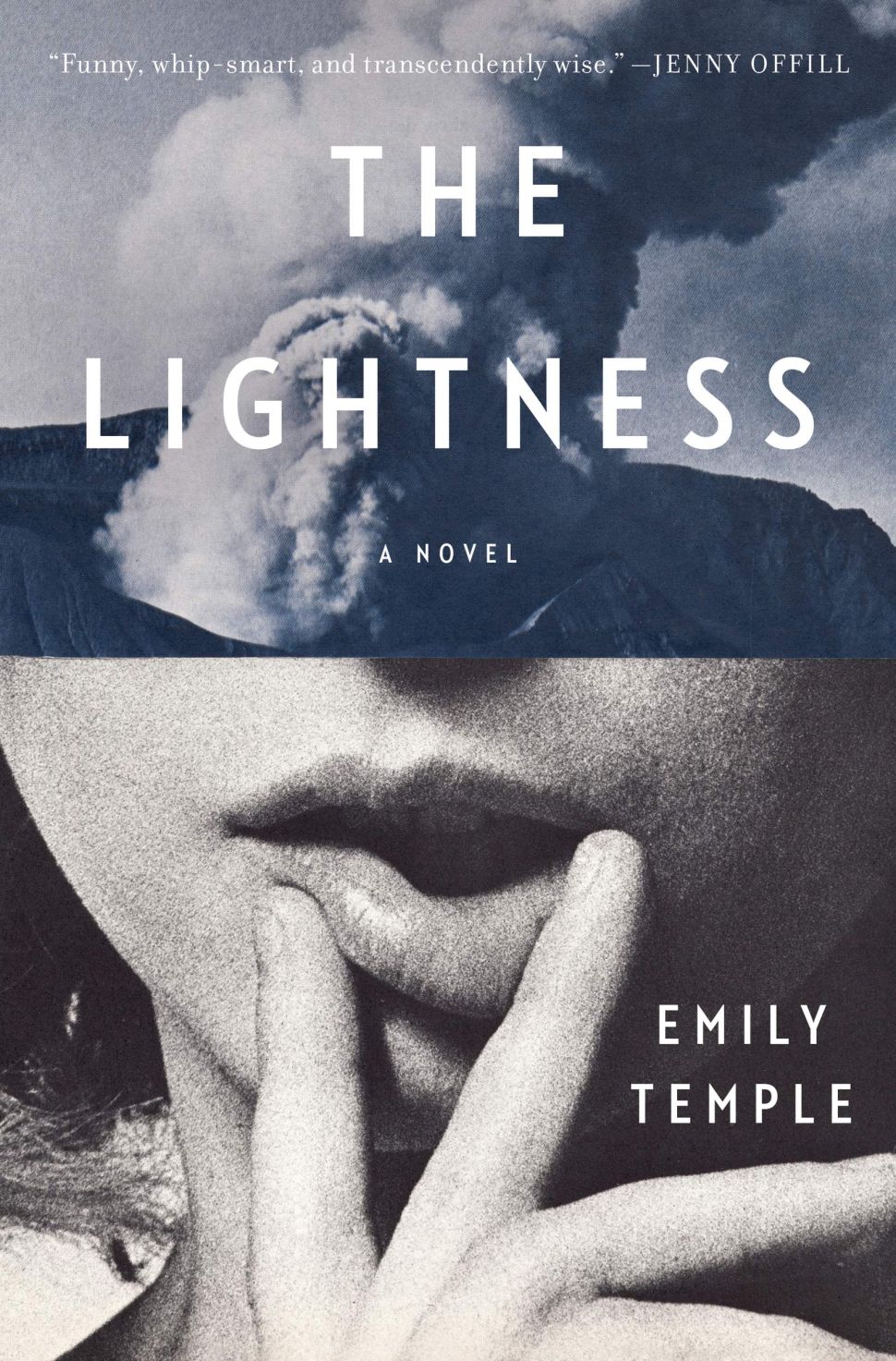