The use of wearable technology was already on the rise among young children, with more products designed and marketed directly to child consumers than ever before. And as millions of kids across the world continue to engage in remote learning in the wake of coronavirus, higher numbers of children are using technology on a daily basis than ever before.

US regulations on the protection of children’s safety online currently falls under the Children’s Online Privacy Protection Rule (COPPA). Last month, a group of senators wrote to the Federal Trade Commission (FTC) imploring its chairman Joseph Simmons and the other commissioners to strengthen COPPA’s current protections and “investigate the use of children’s personal information by tech companies.”

For many children across the US, wearable technology has become a part of everyday life, influencing play and learning, and mediating social interactions. “What a wearable does is to create some sort of structure: it turns movement into a game”, James Gilmore, Professor of Media and Technology Studies at Clemson University, tells Observer.

“While children’s games have rules, and part of being a child is learning how to exist within and push against rules systems, wearables also suggest that we are playing that game all the time while we wear them,” he adds.

Wearable technology can open up new forms of play between children, but it also brings up new conversations between children and their parents. One parent described how her daughter and her friends, “are a lot more interested in calories,” since getting their Fitbit Ace activity trackers. “I don’t think they would have really thought about [calories] if they didn’t have that.”

“We’ve definitely had conversations about things like steps and calories and exercise and how exercise affects your body […] that we probably would never have had otherwise,” she said. “I don’t remember having those kinds of conversations when I was eight.”

See Also: The Wearable Tech Industry Is Expected to Hit $54 Billion by 2023

Simultaneously, there may be things that go unsaid when wearables are used to track children’s movements. “Wearable technology for children is based around surveilling the child in some way. It allows parents to keep a proverbial eye on a child, but it might also train a child to feel as though they are always being watched”, said Gilmore.

Joanna Zimmerle, Assistant Professor at Eriksson College of Education, agreed. “I think wearable technologies can help parents monitor the locations, activities, and safety of their children. At the same time, overuse or misuse of these technologies may lead to impaired communication.”

Evidence suggests that wearable technology could be changing how children consume data, turning play into a data-driven exercise of counting, comparing, and quantifying. But there is also a wider issue of how that data is being collected and stored without children’s consent.

Gilmore described how children are now being established as data sources by wearables manufacturers: “Children’s lives are tracked, monitored, and turned into data in more ways than ever before. For instance, having a location tracker that your child wears all day long turns their locations in space into an ever-growing data set”, he said. Wearable technology is “encouraging monitoring as a desired way of being for children.”

According to Gilmore, part of the problem is that we can’t easily review what a company has stored on us. “Wearable child trackers can store location-based information that contain a record of a child’s movement, and they can do so for as long as they want.” He continued, “We can request the company to give us records, but that can be time-consuming and cumbersome if we don’t know what we’re looking for.”

For many companies, the viability of their product relies on them effectively collecting and selling user data, including that of children who use their products or services. Often, the sale of the devices alone is not enough. Zimmerle cautioned that “paying for an app or website is certainly not a guarantee of data protection.”

“Ensuring children’s data are not sold to third parties is most concerning to me”, she said. “Armed with such sensitive data, third parties could develop detailed profiles of children and begin behavioral ad assaults or use the data for other harmful purposes.”

“Will behavioral ads negatively impact the way children view themselves or influence their behaviors both online and off? Will data from a child’s past come back to haunt them as they apply for scholarships or loans, enter the workforce, or seek housing or medical coverage?” said Zimmerle. “At this point, we can only speculate the damage”.

According to UNICEF, this is a global issue concerning child rights, but it is especially concerning when taking into account the number of products marketed directly to children in the US.

According to Gilmore, the problem with existing COPPA regulations is that they represent “a fundamentally outdated policy.”

“It was designed to protect children’s privacy at a time when the Internet was mostly experienced from desktop computers, and it’s hard to play catch-up to mobile and wearable devices,” he said.”

“COPPA is organized around consent: Parents have to give consent for kids to use things that are connected to the Internet. But parents themselves have a hard time understanding what’s going on with any given device or platform”, Gilmore added. “It’s a lot easier to click a box and just say ‘sure, I consent’ than it is to read a confusing policy document.”

It is clear that COPPA needs drastic improvements in order to better serve parents and children in the future. “We need a wholesale reworking of the Terms of Use documents. Consent is a fine measure if other mechanisms are put in place that help us better understand what we’re consenting to”, said Gilmore.

“Data collection is an unavoidable fact at this point: we need to make sure people are empowered to understand what, why, and how data collection occurs for themselves and their family”, he added.

Zimmerle stressed that “changes to the law need to be made more regularly.” Included in the list of most pressing changes is the need to “raise the minimum age of coverage to 18 years or at least 16 years so teens are covered” and “Create a new division of the FTC to police vendors of online products and technologies geared toward children.”

In the meantime, parents can help push the FTC to strengthen and improve current COPPA laws by speaking up for their children’s data privacy. “Parents can advocate for better data protection for their children by contacting their leaders in Congress and making their opinions known”, said Zimmerle.

Until COPPA can be relied on to protect children’s data privacy, she also recommends that parents talk to their children about online safety and teach them to check databases like Common Sense for an easy-to-read ‘scorecard’ privacy evaluation of the products they use.

“Children are born into a world where digital entertainment and learning opportunities are the norm”, said Zimmerle. In this increasingly datafied world, “children need parents to protect their data and teach them how to keep their data safe.” 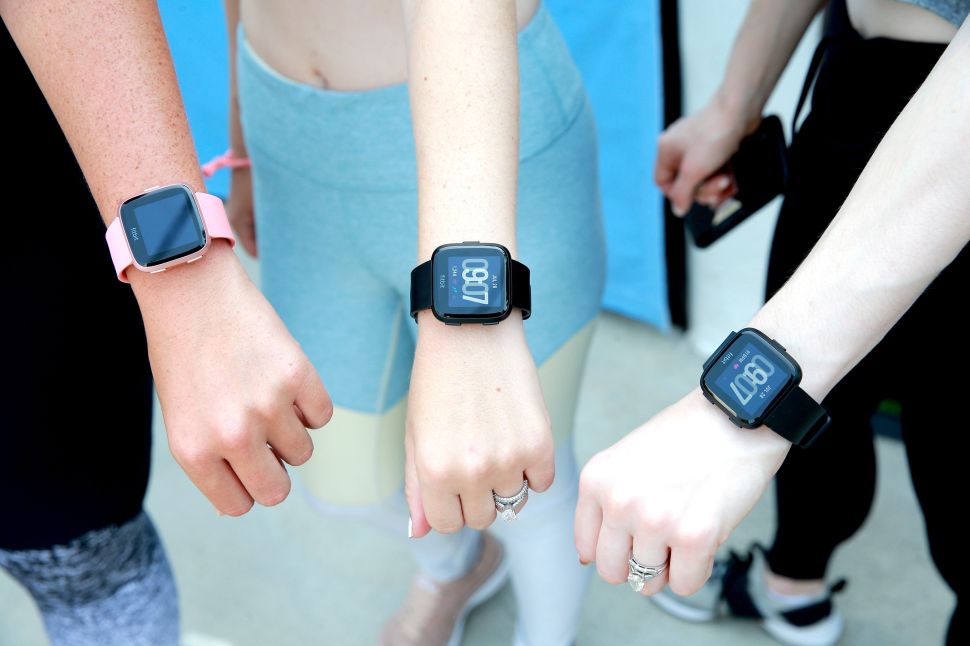