On Sunday, Friends co-creator Marta Kauffman drew criticism for her comments regarding the lack of diversity on the hit sitcom, which originally aired on NBC from 1994-2004. While on a panel for the ATX Television Festival, she was asked what she wished she had known when she first started her career that she now understands.

“I wish I knew then what I know today. I would make very different decisions,” she said. Kauffman went on to explain that while her production company Okay Goodnight “always encouraged people of diversity,” she “didn’t do enough” to address it during her time on Friends. “And that’s something I not only wish I knew when I started showrunning but I wish I knew all the way up through last year.” Fans on social media had mixed reactions to her comments, citing the show’s six white leads as an obvious example of a non-diverse cast.

Kauffman then spoke to The Wrap earlier this week to expand her comments and more directly address her own shortcomings in empowering a variety of voices in mainstream television.

SEE ALSO: Your Kid Will Like ‘Artemis Fowl’ So You Don’t Have To

“Look, I — and I’m going to try not to get emotional about this — the question that she asked is what do you wish you knew now as a showrunner? What do you wish you knew then that I know now. And what I have to say is, it’s something I learned in the past two weeks — and this is not just about Friends, this is about my career — that I have not done enough to encourage black voices, to bring in black crew, to bring in black writers. I have not done enough,” Kauffman began.

She continued: “I was part of systemic racism. I take full responsibility for that, that I was so ignorant that I didn’t see my behavior. I never thought of myself as a racist, you know. I thought I was this person who accepted everybody and believed in humanitarian things and humanism. I just, I missed it, I missed it. And now I look back and think I can’t live like that anymore, I can’t do that anymore. I have got to find a way to change how I reach out to people, how I find crew, how I find writers, how I find new voices without appropriating anything. I don’t think I’m the one to tell black stories, but I am the one to bring in black writers to write on my shows. I am the one to encourage finding black crew. And I apologize for my ignorance and hope I’ve truly learned from it and will behave differently.”

“We’re doing all sorts of outreach to look for writers and to look for people who can work at our company starting at a lower level and growing into some of the bigger jobs, which we do anyway with everyone who works at our company,” she said. “Everybody starts at one place and moves up. The woman who was my assistant is now the head of development. So I hope that however we figure out a way to do this, besides the outreach– and people are reaching out to me, too, which I really appreciate. People are reaching out to me saying, ‘I’m a black transgender person who hasn’t had an opportunity to have my voice heard, will you read my script.’ And we are going to do that and we are going to be open to everything that comes our way.”

However, one small step in the right direction will not adequately address such a widespread failure. According to a 2017 article in The Guardian, only 4.8% of TV writers are black. While the proliferation of streaming services has resulted in an increasing demand for content, people of color are still being overlooked for key roles due to a lack of representation or perceived experience. A 2018 New York Times story found that while Hollywood has been looking for more diverse writers, the entertainment industry has failed to properly groom and support voices of varied backgrounds to the point that they are firmly on the radar of major studios. 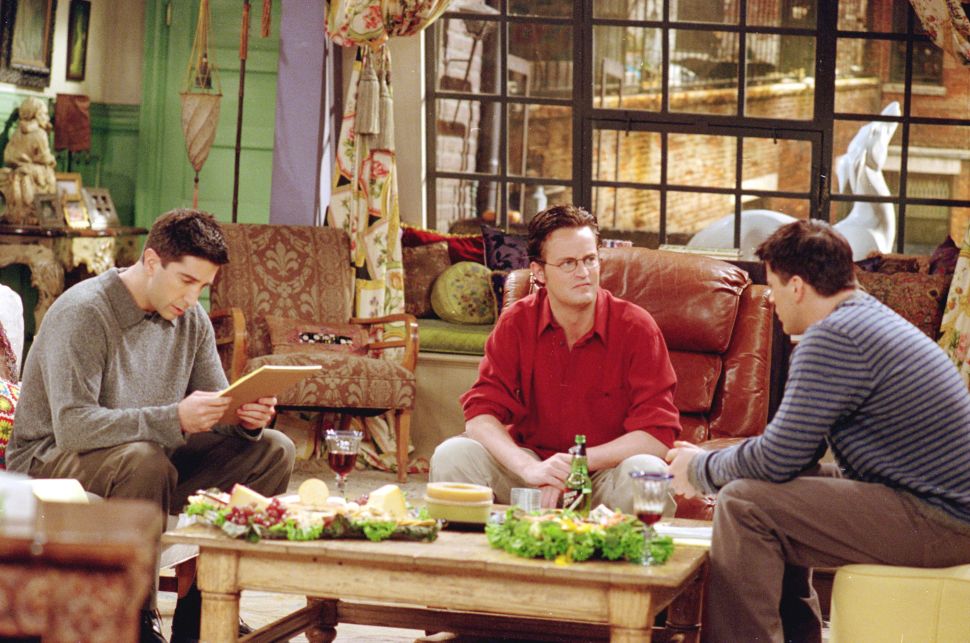