HBO Max is off to a bit of a sluggish start. Roughly 90,000 people downloaded the app on its launch day last week, well behind recent streaming competitors. WarnerMedia has yet to strike a deal with Amazon’s Roku, which boasts 40 million-plus users, to carry the service and consumers are still confused about the difference between HBO and HBO Max. On top of the branding issue WarnerMedia failed to properly address, prospective buyers are scared off by Max’s $15 price point. The streaming service is a $4 billion pivot for the company’s new focus on direct-to-consumer business, and yet analysts have said Max’s launch “isn’t a game changer” thus far. Ouch.

While HBO Max has a handful of arresting original films and series en route, its library of six exclusives at launch has been forced to do a lot of the heavy lifting in the early going. The production shutdown forced by the coronavirus hasn’t helped deliver fresh new content either. But how does Max’s existing originals stack up against rival streamer’s when they launched? Leading data firm Parrot Analytics compiled a comparison of the difference in audience demand from market average, which shows how many times more in-demand each series is than the average, for the first four days of launch between HBO Max, Quibi, Apple TV+ and Disney+.

(These numbers measure audience interest based on social media, fan ratings and piracy. For comparison, shows that represented an average multiplier of 1x during the same time frame as HBO Max’s launch include Andromeda, The Client List, and Shipping Wars.)

AT&T CFO John Stephens described HBO Max as the “key aspect of the video strategy going forward” for the company in December. In April, new WarnerMedia CEO Jason Kilar talked the streaming service up as the future of the business. But as of right now, HBO Max is falling behind recent streaming entrants such as Disney+ and Apple TV+, not to mention powerful incumbents such as Netflix, Amazon Prime Video, and Hulu.

On a line enough timeline, we absolutely believe in HBO Max as a key addition to the streaming repertoire. WarnerMedia has the diversity of content to appeal to a wide range of demographics and the track record of top tier content creation to hook in audiences. It’s why the company is most often seen as Disney’s chief rival—at least before the pandemic. But in the short-term, the company still needs to strike additional distribution deals in order to get HBO Max in front of as many viewers as possible while delivering a fresh batch of new compelling exclusives in the coming months. It’s been a bumpy start, but the race is far from over. 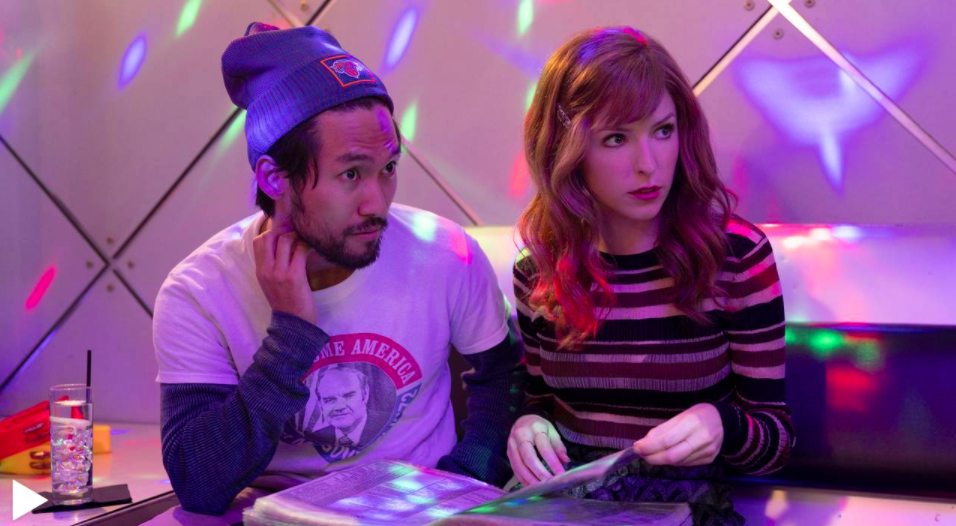