When HBO Max launched in late May, it took a page out of Disney+’s book by prominently featuring its major brands as a navigation tool. Thanks to blockbuster mainstream success, one of the most important brands is the comic book banner DC Films, which includes massive hits such as Michael Keaton’s 1989 Batman all the way through 2018’s Aquaman and last year’s Shazam!. Unfortunately, many of these titles will be leaving the service in the near future.

One of HBO Max’s key functions is its list of “Last Chance” movies, which was present on previous HBO services. Due to pre-existing licensing deals and length of licensing contracts, most titles across the streaming industry aren’t permeant residences on the services that push them out into the world. Even though WarnerMedia owns all of the DC films, they won’t be keeping them all on HBO Max at one time.

When Observer reached HBO Max for comment on the matter, a representative explained: “We have a collection of DC films that will rotate on the platform. We have a new batch coming in July and then another batch coming in August. And I have just confirmed that the batch that is on right now will be returning.”

It is unknown what the “new batch” of DC films arriving on HBO Max in July will consist of or when the existing group of films will return to the service. It’s also unknown how WarnerMedia’s strategy for these properties intersects with their other streaming service, DC Universe, which features comics, movies and TV shows related to the company’s characters.

The films leaving HBO Max are not currently available on DC Universe and could perhaps be migrating to that service for the time being. As of now, HBO Max does not house DCEU films such as 2013’s Man of Steel and this year’s Birds of Prey, making them prime candidates to be added in the future. Our best guess as to why the new streamer is utilizing this rotating strategy is pre-existing distribution deals with other platforms, though that remains unconfirmed at this time. 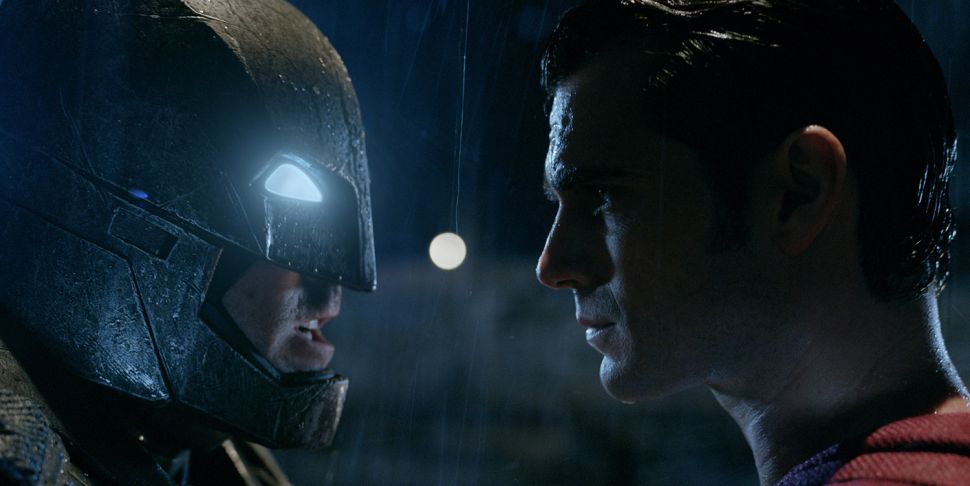