In May, HBO Max announced that the mythical Snyder Cut of Justice League would be released in 2021. Exactly one week later, it was reported that Henry Cavill was in talks with Warner Bros. to return as Superman after the two sides had seemingly parted ways in 2018. Now, WarnerMedia. is planning a digital day-long event for all things DC in August, which will feature appearances from big stars such as Dwayne Johnson (Black Adam). If there was ever a time to announce major news, this would be it.

For his part, Cavill is hoping to return to the role. He takes the off-screen responsibility of playing the most iconic superhero of all to heart. As he explained to Sir Patrick Stewart on Variety‘s “Actors on Actors” series:

“I’ve always been a fan of Superman,” he said. “With a character like that, you carry the mantle with you off set. And it becomes part of your public representation. When you meet children, children don’t necessarily see me as Henry Cavill. But they might see Superman, and there’s a responsibility which comes with that. Because it’s such a wonderful character, it’s actually a responsibility I’m happy to have, and I hope that I get to play more of Superman in years to come.”

SEE ALSO: Unscripted Streaming TV Has Blown Up in the Coronavirus Pandemic

Cavill is the third actor in the modern era to play Superman on the big screen, following Christopher Reeve and Brandon Routh. Though Cavill’s three films in the role have proved polarizing among fans, critics and box office analysts, his portrayal of the legendary superhero and his alter ego Clark Kent has generally been well-received.

Warner Bros. is believed to be bypassing this year’s virtual San Diego Comic Con, annually the marquee launching pad for any and all comic book blockbuster announcements, in favor of its own “DC FanDome” in August. Not only would that be an ideal time to officially confirm Cavill’s return as the Man of Steel, but also reveal more about the long-gestating Snyder Cut. The new version will hit HBO Max in early-to-mid 2021 at great cost to WarnerMedia. It’s not yet known if the Snyder Cut will be one long extended cut film or an episodic delivery, but Cavill finds the renewed fan interest in Snyder’s version understandable.

“I think it’s important for a filmmaker and a storyteller to have their intended vision released and shown to the world, and I’m looking forward to seeing it myself. It’s been quite the ordeal,” he said. 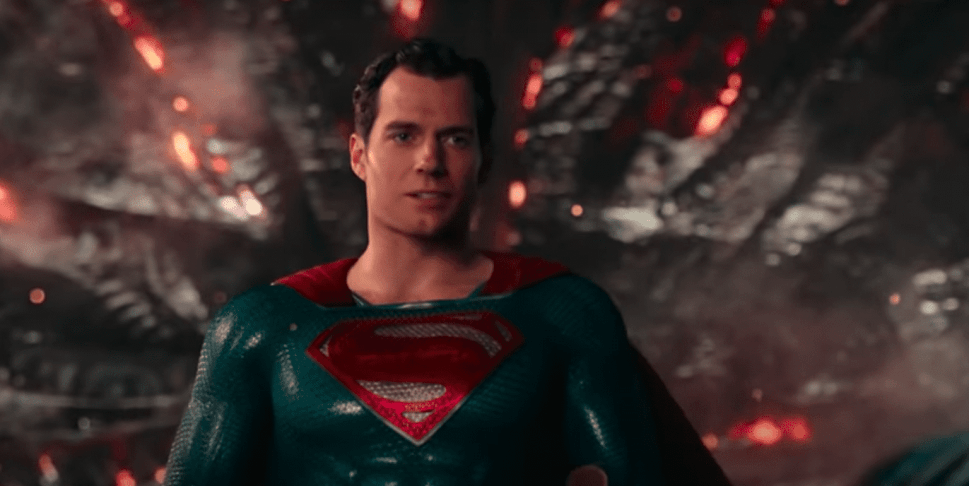