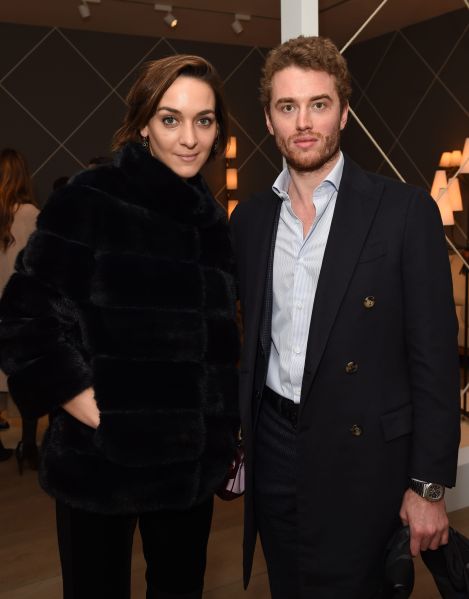 Inigo Philbrick, the mysterious, stylish and formerly admired art dealer who ran galleries in London and Miami, was arrested by U.S. agents last Thursday after being found on the Pacific island of Vanuatu. Philbrick—a dashing dealer on the contemporary art scene until he wasn’t—made headlines towards the end of 2019 for his conspicuous disappearance in the wake of becoming the target of several lawsuits. These separate allegations against Philbrick all essentially accused him of the same thing: double-selling the same artworks to different investors at engorged prices.

Before his fall from grace, Philbrick had made a name for himself with his frequent appearances on the auction circuit and with his transatlantic galleries, which staged exhibitions starring hot art world names such as Joe Bradley, Sterling Ruby, Tauba Auerbach and R. H. Quaytman. He is also the son of Harry Philbrick, the founding director and CEO of the Philadelphia Contemporary  and formerly the director of Connecticut’s Aldrich Contemporary Art Museum from 1996 to 2010. But the younger Philbrick’s image began to crumble in 2019, when he failed to find a buyer willing to pay a high enough price for a painting of Pablo Picasso by Rudolf Stingel that Philbrick was reselling. It was then that three separate parties discovered that the painting they thought they owned (one believed to have purchased it in full, two who believed they owned half each) was revealed to have been double-sold by Philbrick. When confronted with these discrepancies, and with other allegations of repeated instances of this double-selling pattern, Philbrick essentially ran for it, and has been hiding out in Vanuatu since October of 2019.

“As alleged, Inigo Philbrick was a serial swindler who misled art collectors, investors, and lenders out of more than $20 million,” Geoffrey S. Berman, the U.S. Attorney for the Southern District of New York, said in a statement. “You can’t sell more than 100 percent ownership in a single piece of art, which Philbrick allegedly did, among other scams. When his schemes began to unravel, Philbrick allegedly fled the country. Now he is in U.S. custody and facing justice.”

The Philbrick saga bears irresistible similarities to the case of Anna Delvey, the fake German heiress who left a trail of bounced checks in her wake while on a mission to found her own contemporary arts center. However, Delvey’s scheme fell apart before she was able to fully realize her dreams, and it appears that Philbrick had far more success fooling the art world until things fell apart. 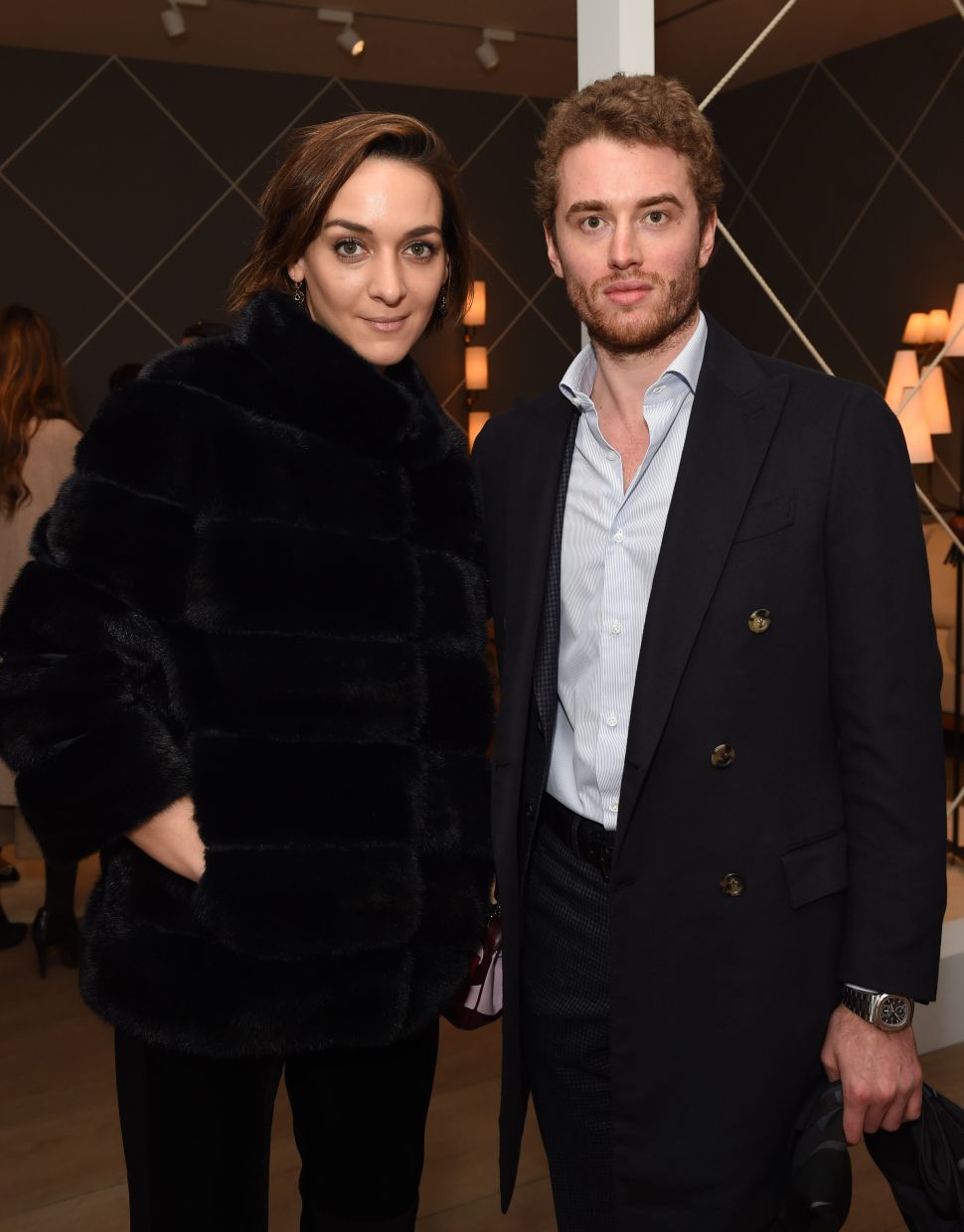