As the #BlackLivesMatter movement continues to change the national dialogue, a growing number of major companies are observing Juneteenth (June 19), the day commemorating the end of slavery in America, this year by canceling meetings, giving employees the day off and making it an annual company holiday.

About a dozen tech companies, including Microsoft, Google, Amazon, Twitter, and Spotify, have announced special plans for the day.

Twitter and Square, both headed by Jack Dorsey, were the first to declare Juneteenth as a permanent company holiday. “A day for celebration, education, and connection,” Dorsey said in a tweet last Tuesday. “Countries and regions around the world have their own days to celebrate emancipation and we will do the work to make those dates company holidays everywhere we are present.”

Other companies quickly followed the suit. Spotify, Lyft, Postmates, Nike, Vox Media and Adobe, among others, announced that Juneteenth will be an annual company holiday in the same week. Larger companies, including Microsoft, Facebook and Google, have yet to recognize the day as a paid holiday but plan to cancel all company meetings to give employees time to “listen, learn and engage” on the topic of racial justice.

This week, Target and Amazon became the latest companies to join the crowd.

On Monday, Target announced that its corporate headquarters will be closed in observance of Juneteenth and eligible employees have the option to take the day off. Hourly store workers who work that day will be paid time and a half.

On Tuesday, Amazon CEO Jeff Bezos said in an internal email that he’s canceling all meetings this Friday and encourages everyone to do the same and use the day to “reflect, learn and support each other.”

In email to Amazon employees a short time ago, @JeffBezos stops short of making Juneteenth a company holiday but encourages employees to cancel meetings and take advantage of “online learning opportunities” that Amazon will provide. pic.twitter.com/BIGRqv8Wor

Bezos’ letter came after some of his top lieutenants, including Amazon retail head Jeff Wilke and hardware chief Dave Limp, addressed racial issues within their own teams. In a pair of internal emails, seen by Business Insider, last week, Wilke said the protests spurred by the murder of George Floyd had changed how he thinks about “the systemic problem that has persisted for centuries in the U.S.,” while Limp, whose wife and children are Black, said he had found it “incredibly difficult and heartbreaking to discuss” recent events with his family members.

Companies that don’t want to put business on pause on Juneteenth have announced other plans to observe the festival. Nike’s rival, Adidas, for example, has pledged to increase racial diversity in its workforce, promising to fill at least 30 percent of its open positions with Black or Latinx workers.

Some of these companies’ moves were in direct response to President Donald Trump’s announcement last week that he would return to the campaign trail with a #MAGA Rally in Tulsa, Oklahoma on June 19. Pressured by criticism over him hosting a Republican rally on the Juneteenth, the President later rescheduled the event to the next day, June 20.

“Many of my African American friends and supporters have reached out to suggest that we consider changing the date out of respect for this holiday and in observance of this important occasion and all that it represents,” he said in a tweet last Friday.

Juneteenth, also known as Freedom Day or Jubilee Day, is the oldest American festival celebrating the end of slavery in this country. It commemorates June 19, 1865 when the Emancipation Proclamation, which declared the freedom of all enslaved African Americans in the U.S., was read in Galveston, Texas. 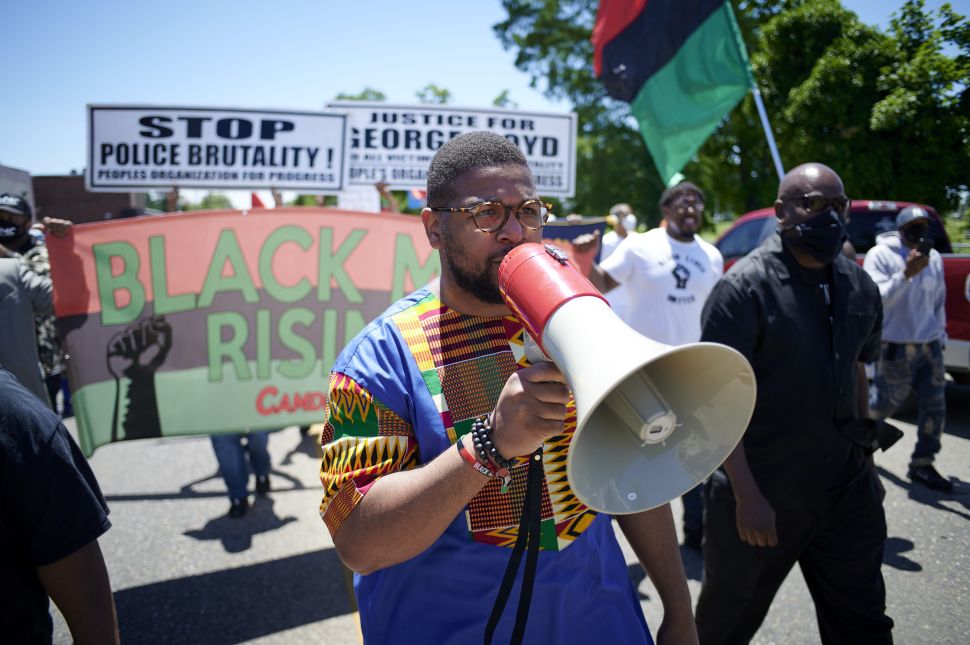