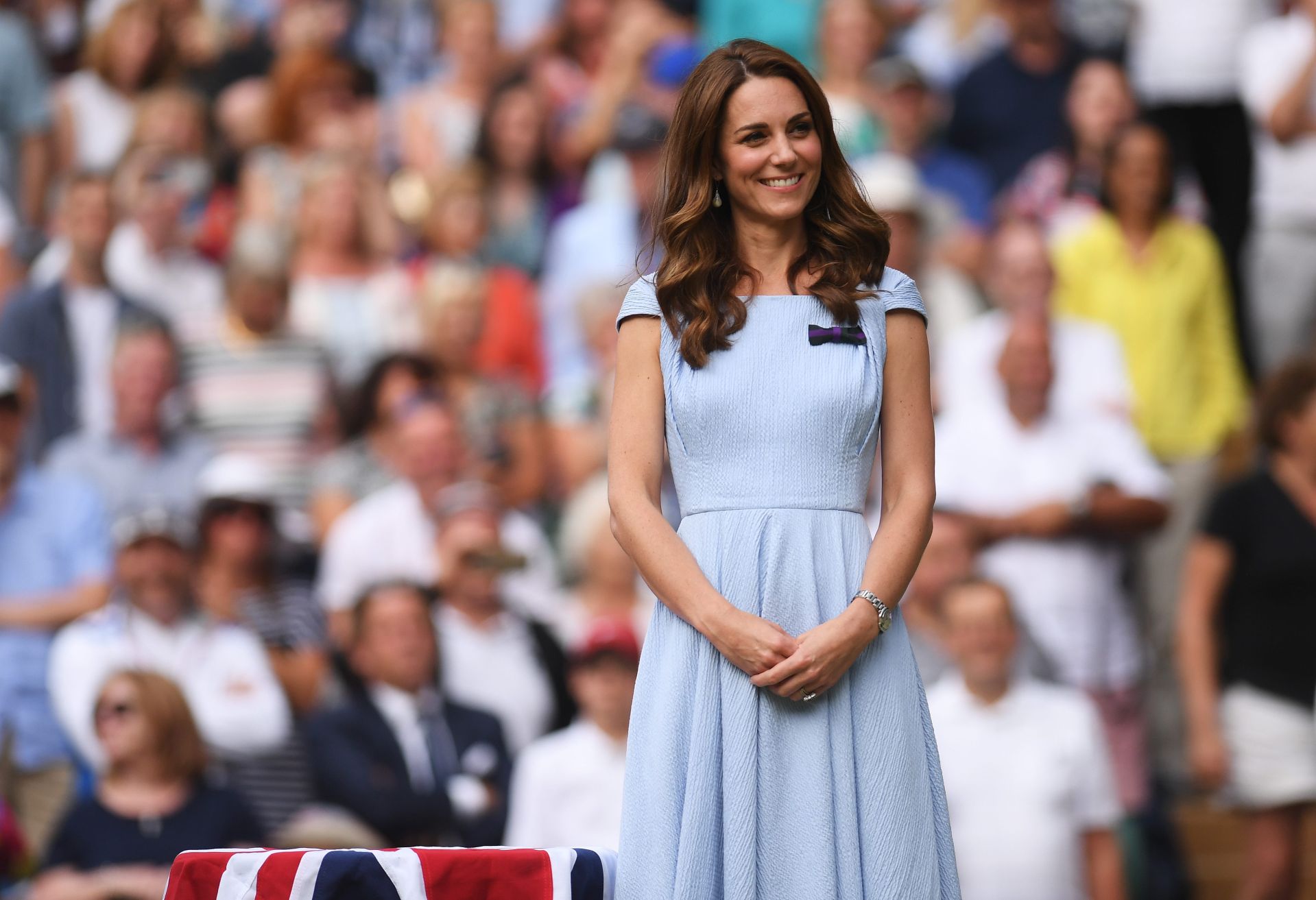 Kate Middleton released a special video in honor of what would have been the start of Wimbledon 2020. Scroll through to see a few of the ultimate tennis fan's best Wimbledon moments over the years.
LAURENCE GRIFFITHS/AFP via Getty Images 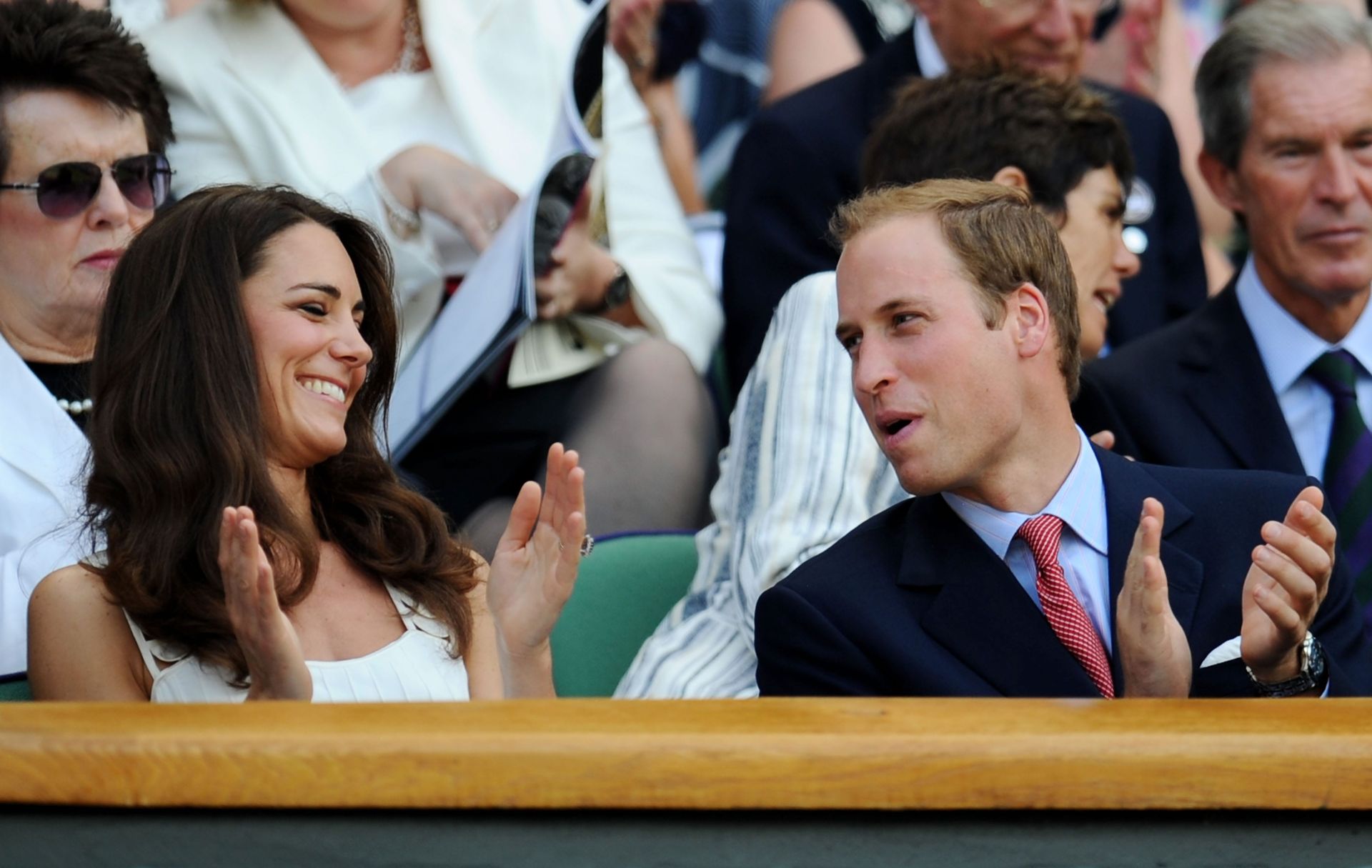 The Duke and Duchess of Cambridge attended Wimbledon for the first time as a married couple in 2011.
Clive Mason/Getty Images 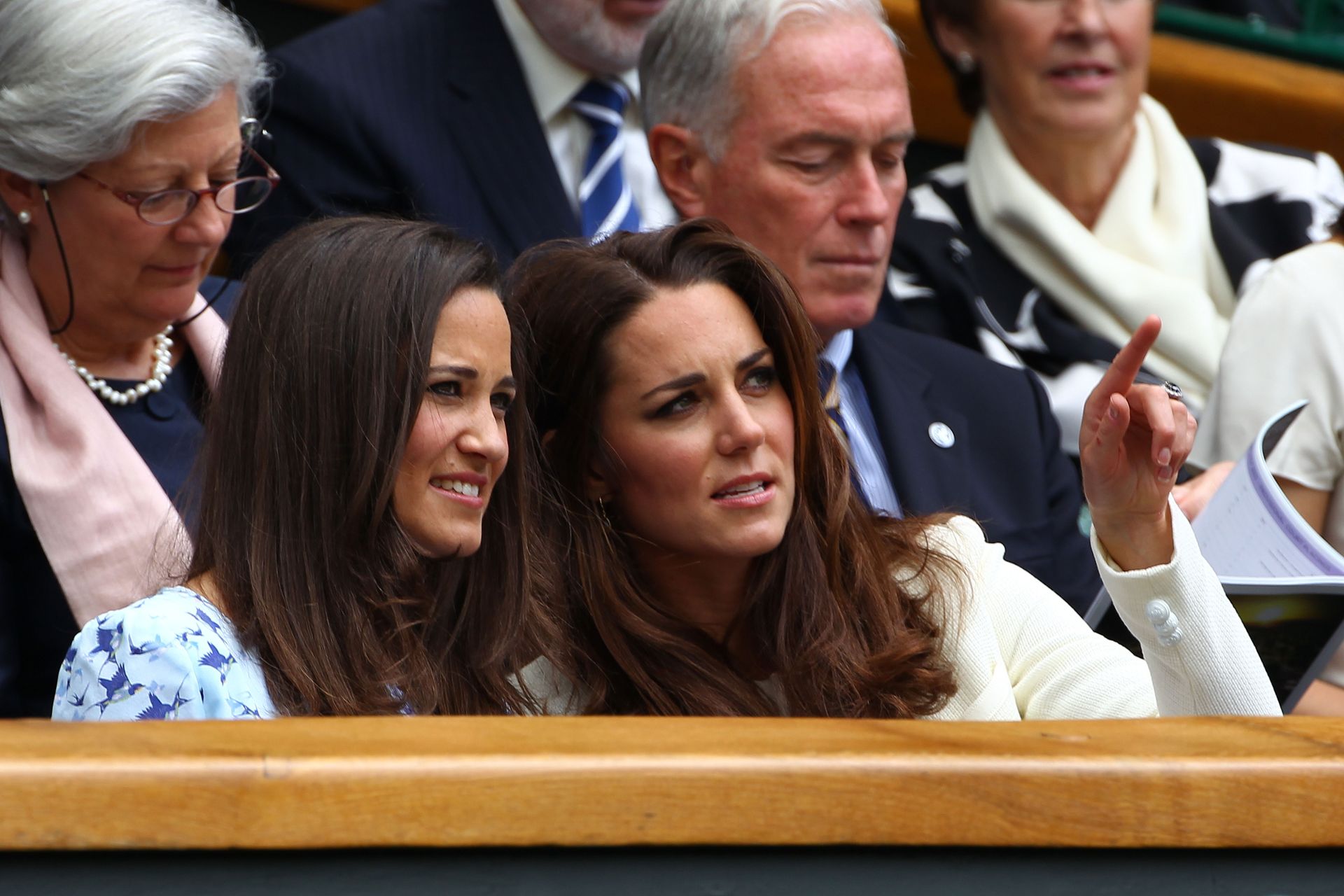 Kate usually goes with her sister at least one day each year; here they are in 2012.
Clive Brunskill/Getty Images 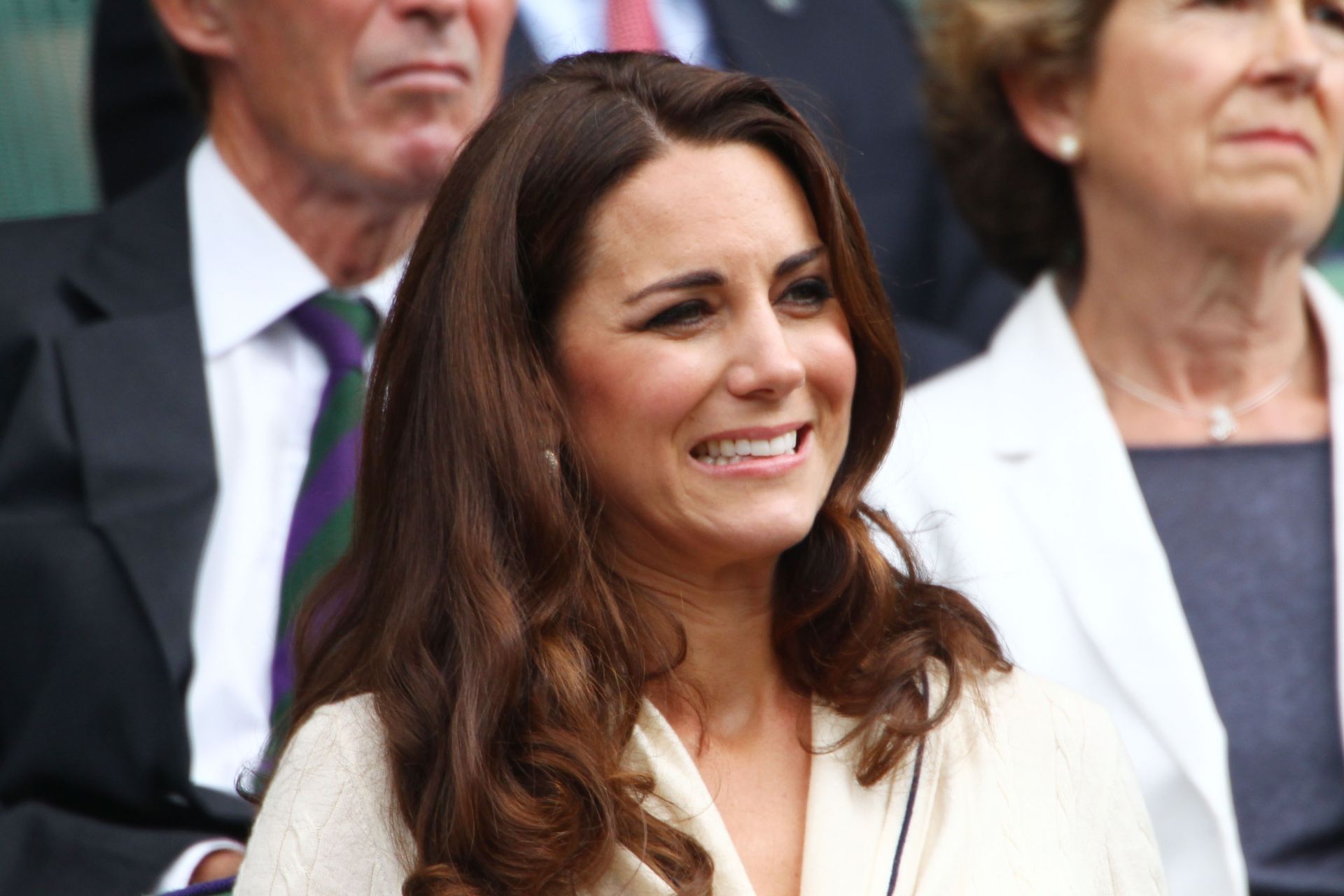 Kate getting a little nervous at Wimbledon in 2012.
Clive Brunskill/Getty Images
Advertisement 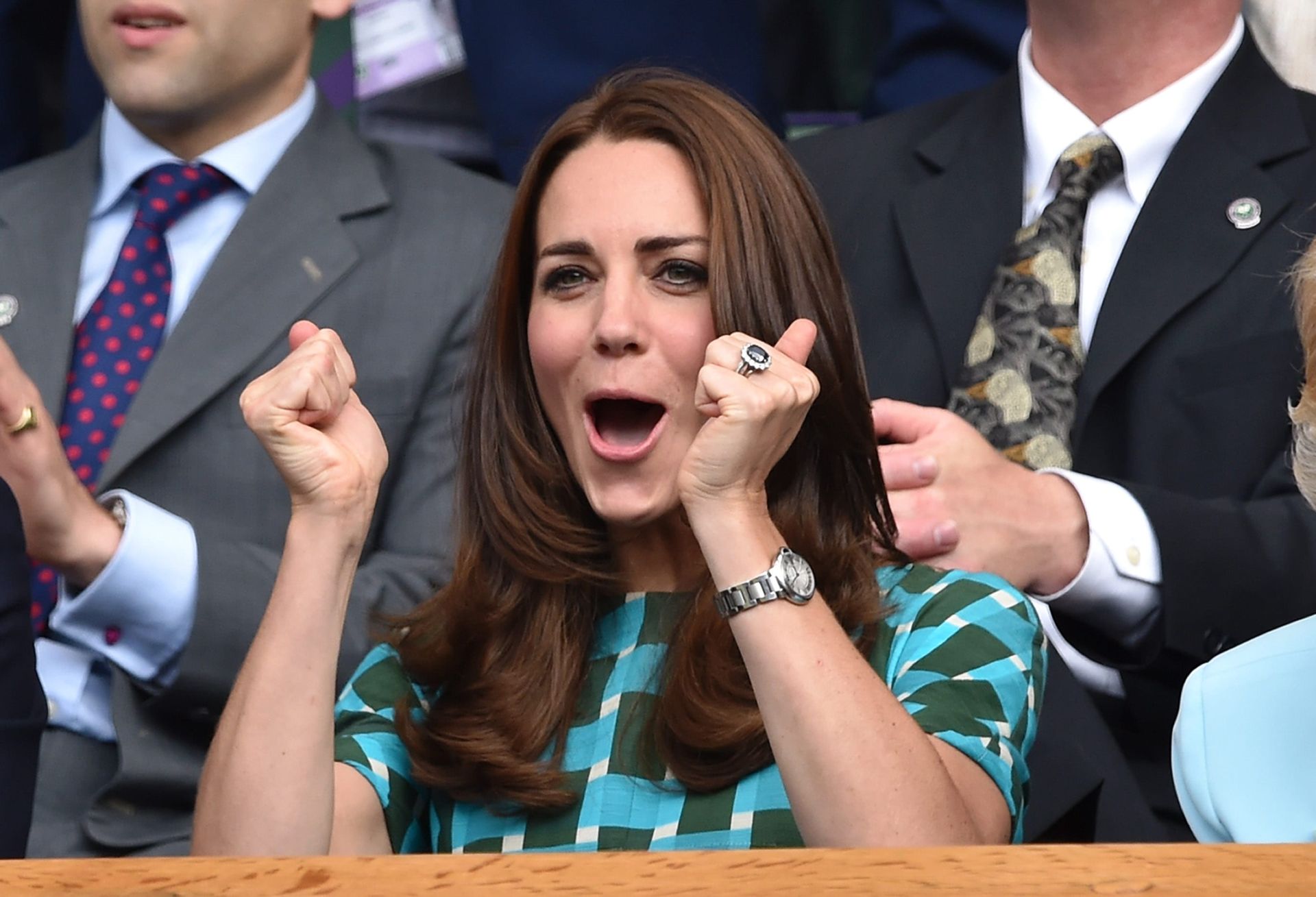 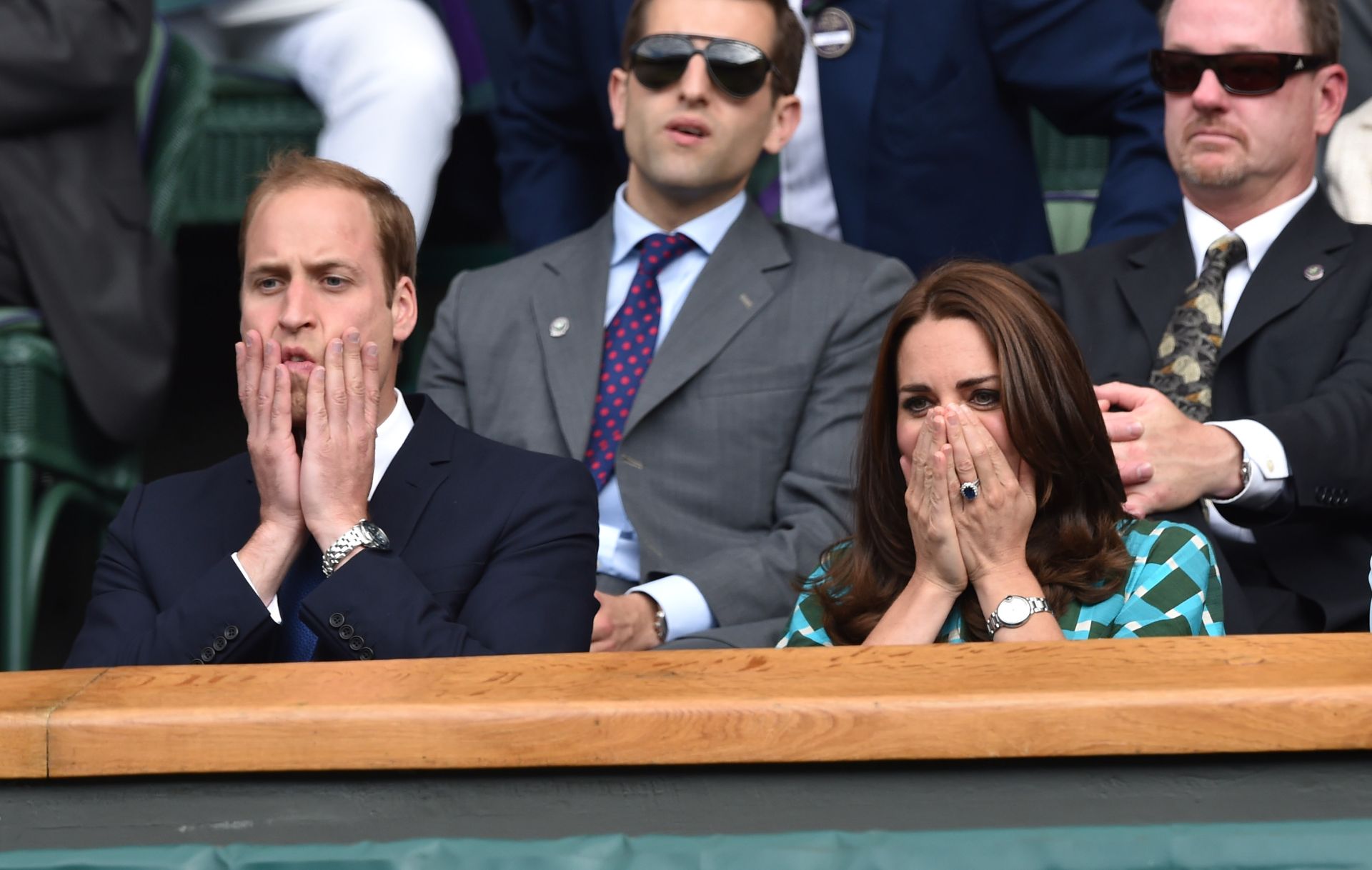 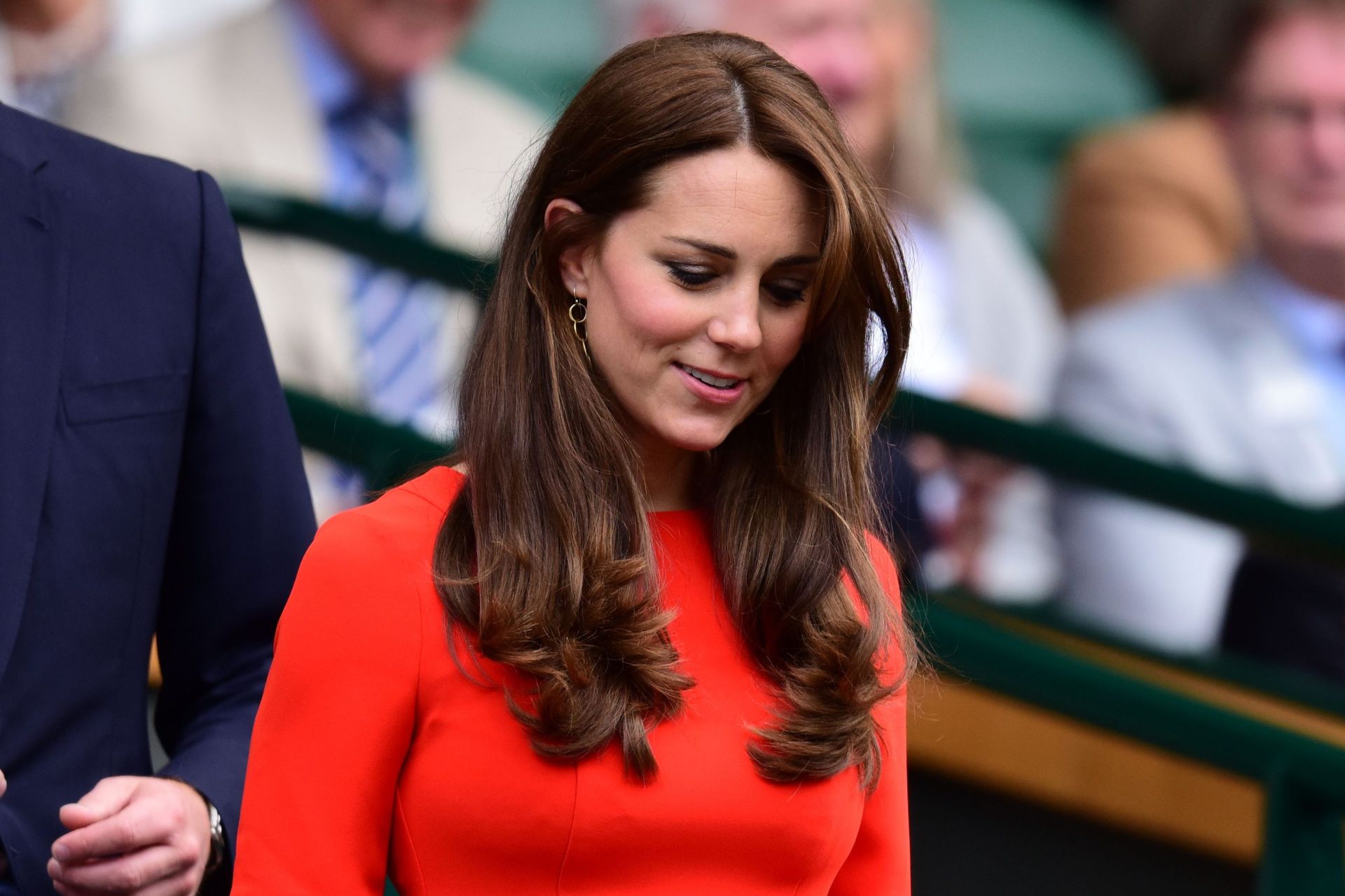 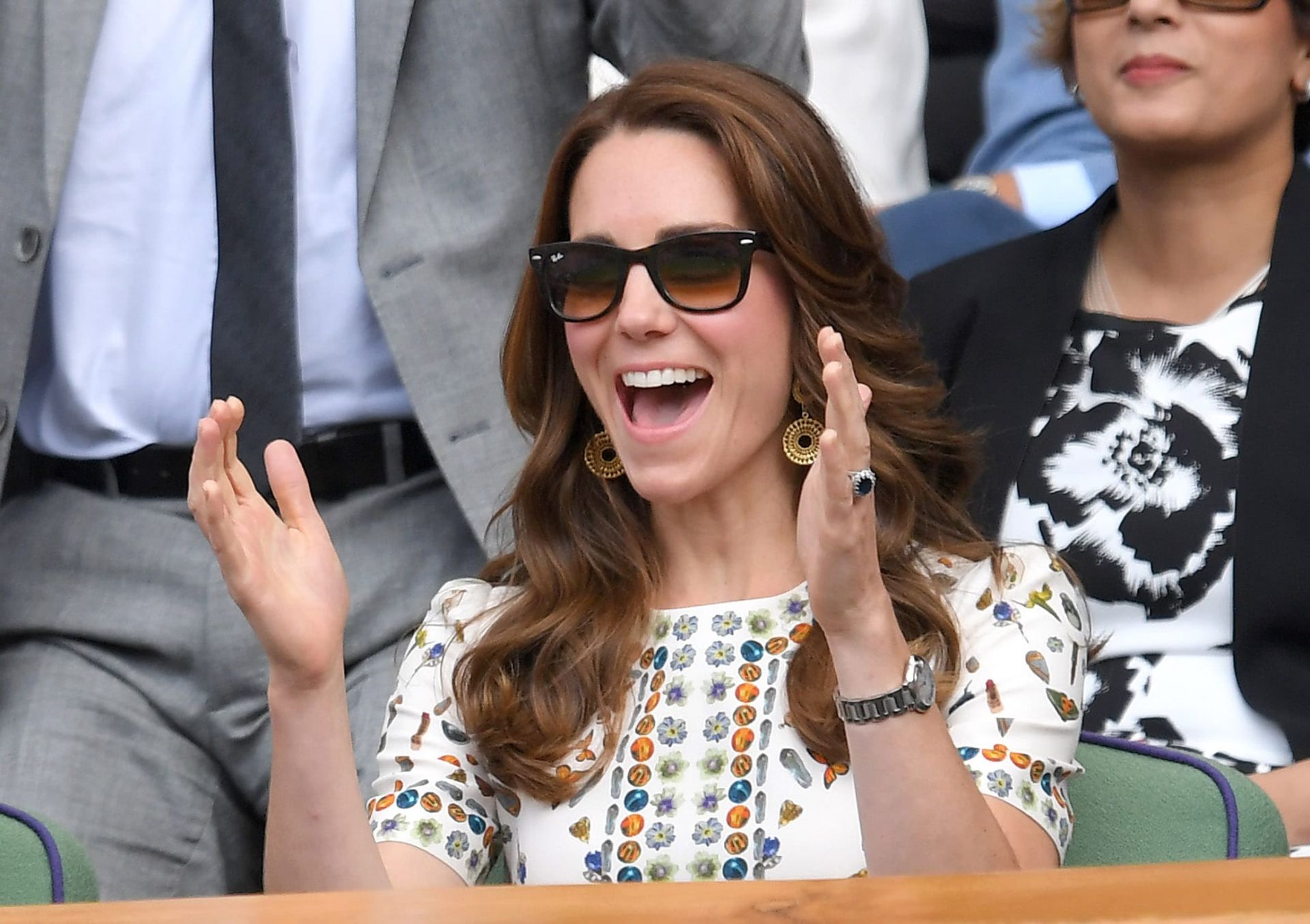 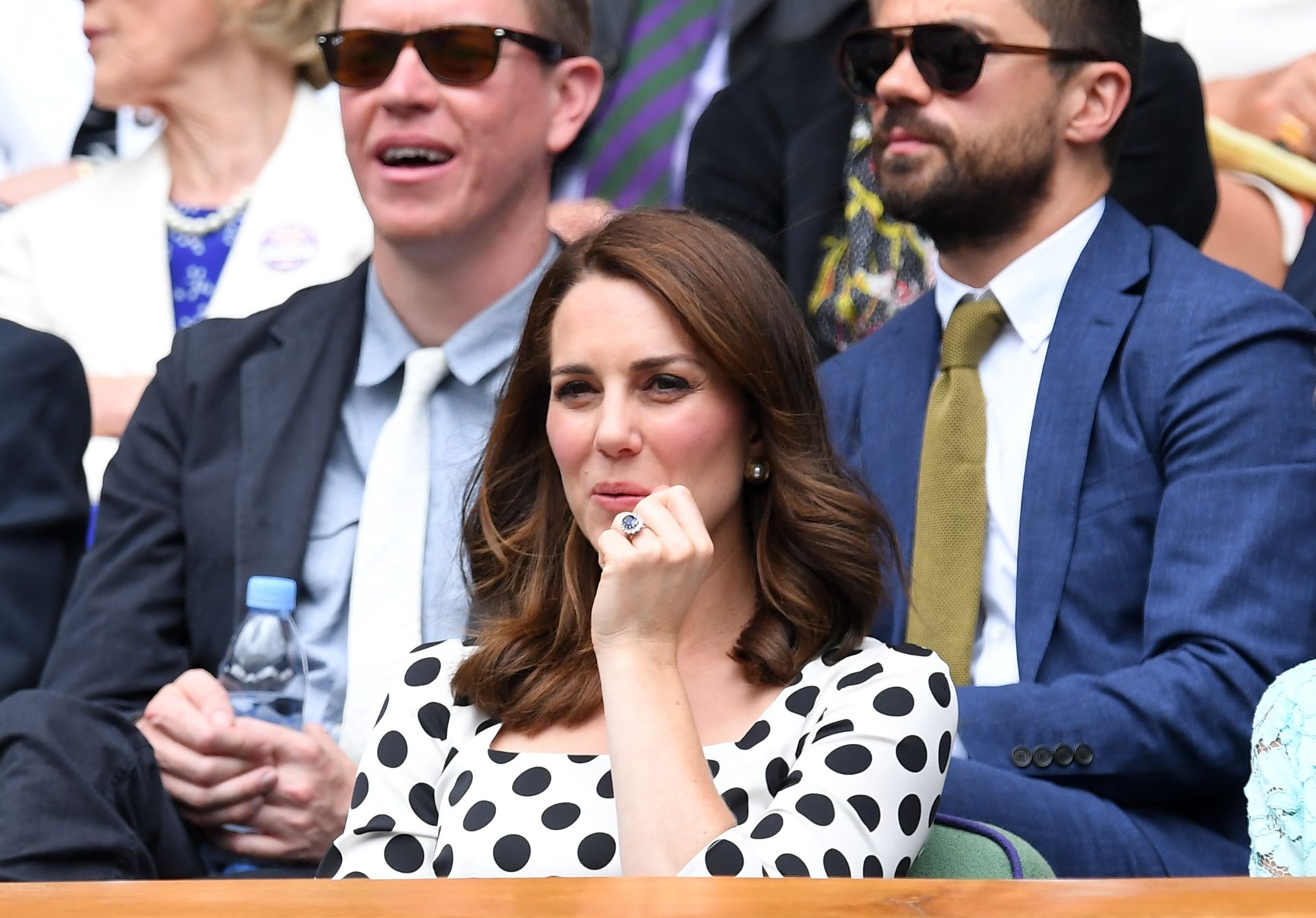 Not thrilled by a play in 2017.
Karwai Tang/WireImage 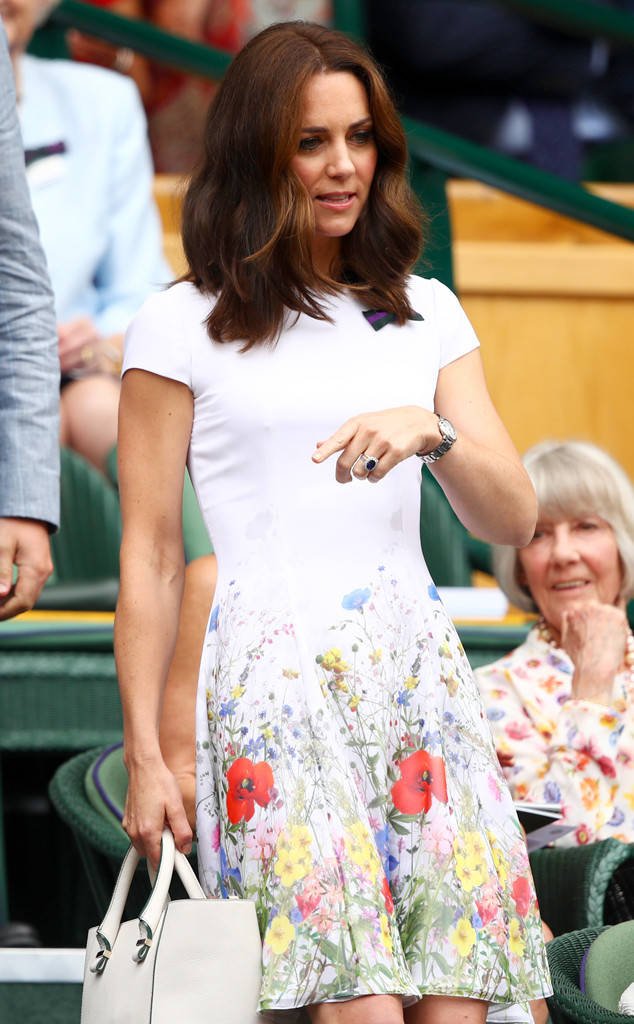 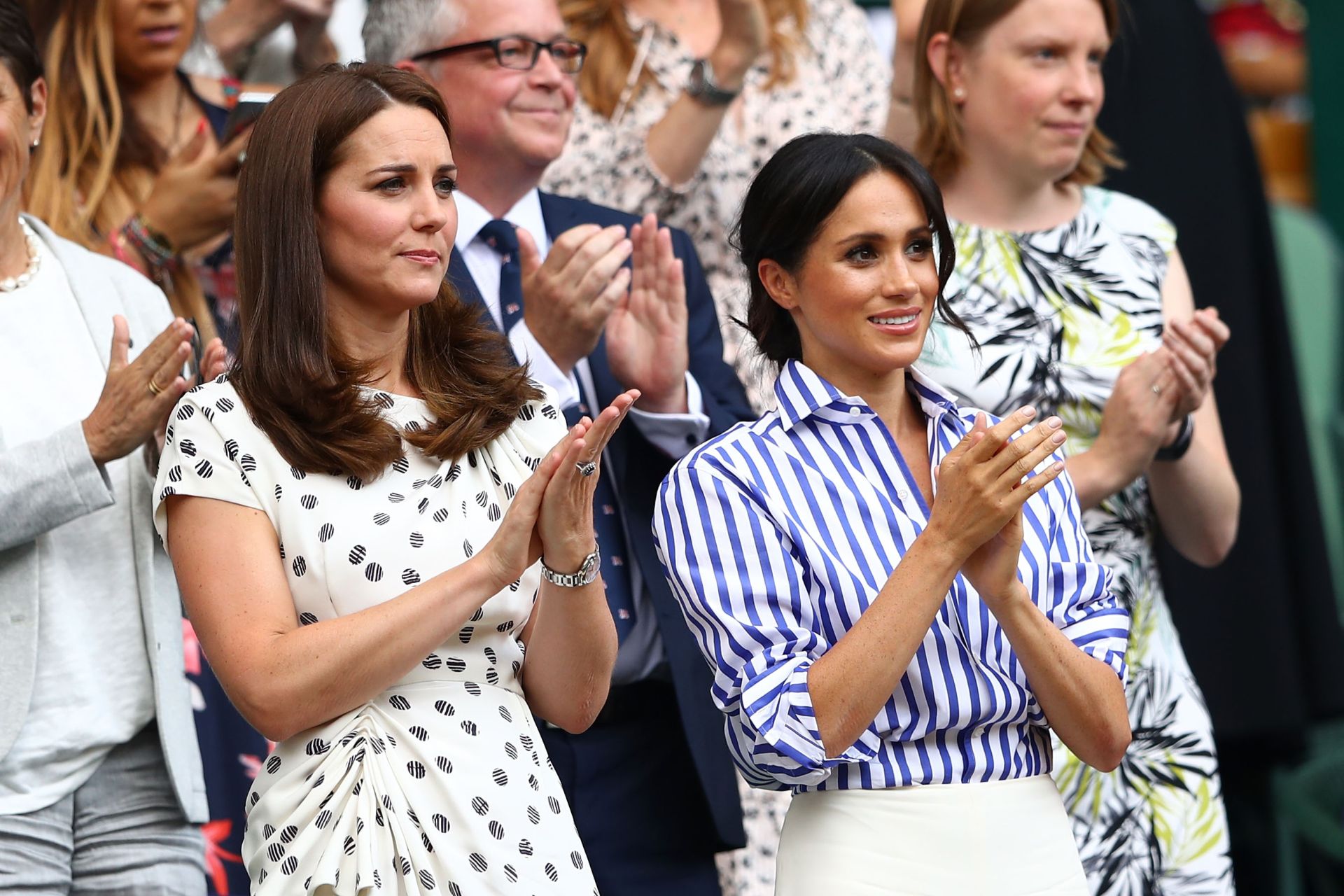 Kate attended with Meghan Markle for the first time in 2018.
Michael Steele/Getty Images 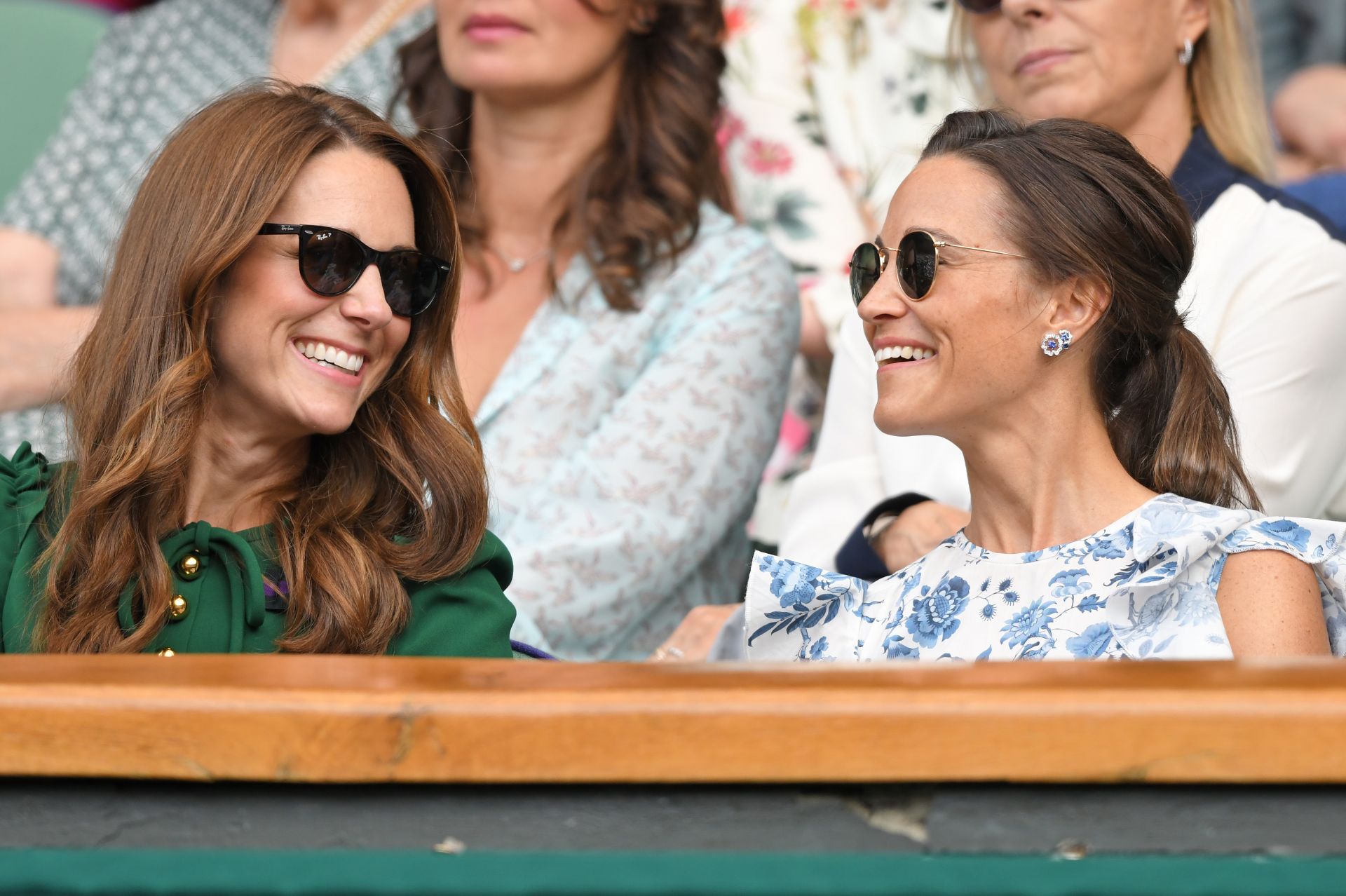 She also went with Pippa and Meghan in 2019.
Karwai Tang/Getty Images 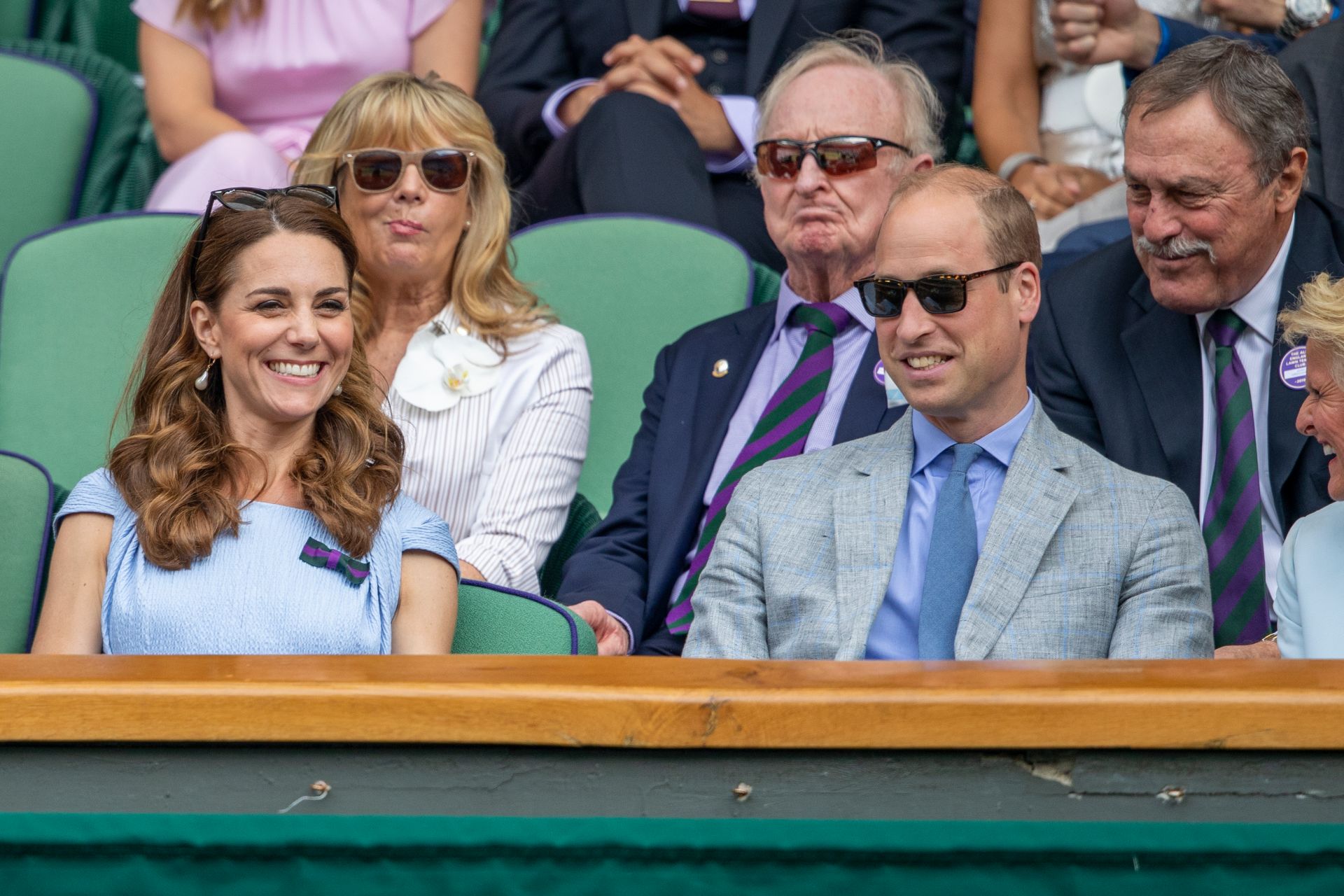 The Duke and Duchess of Cambridge together at Wimbledon in 2019.
Tim Clayton/Corbis via Getty Images
Advertisement 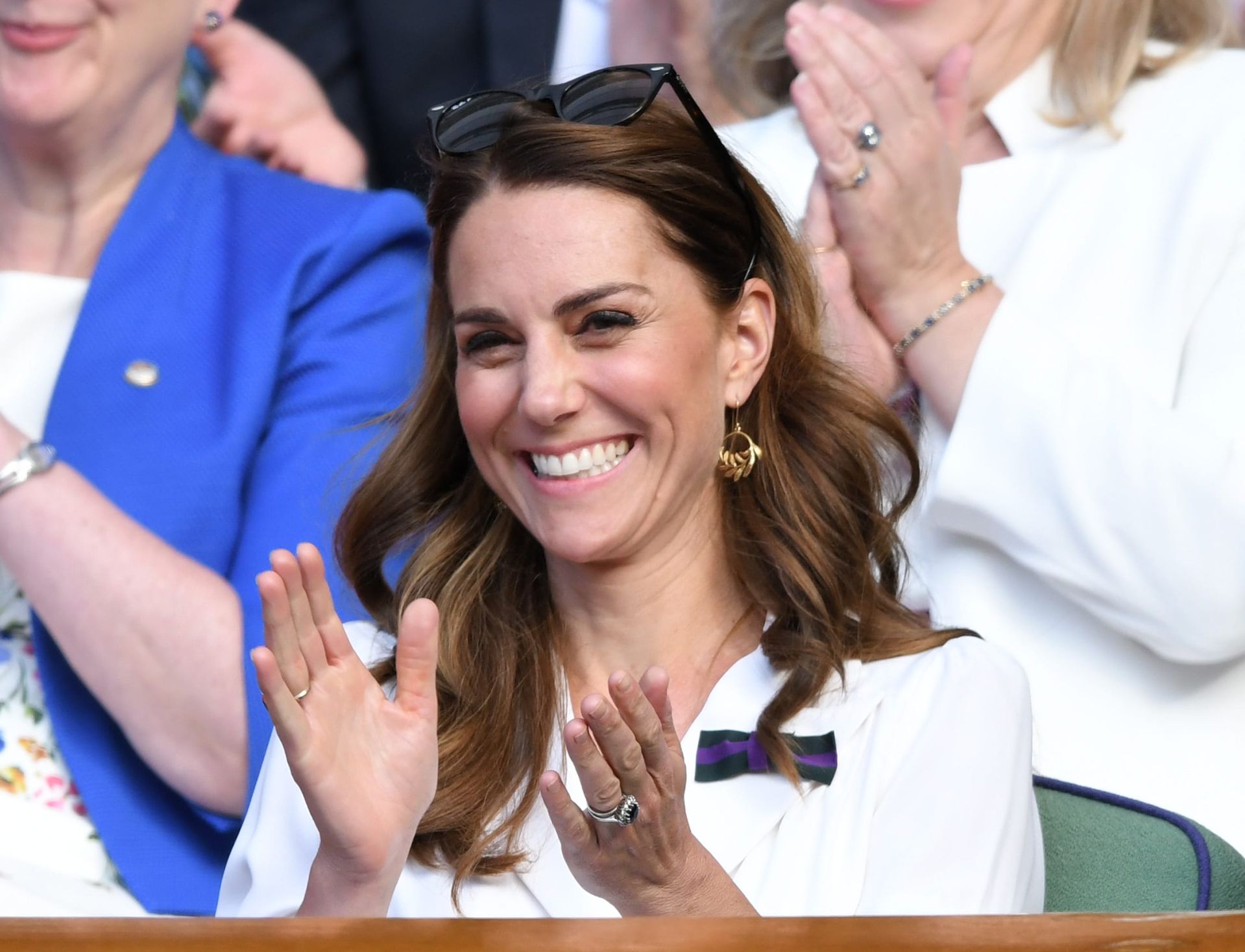 She couldn't get enough of Wimbledon in 2019, actually.
Karwai Tang/Getty Images 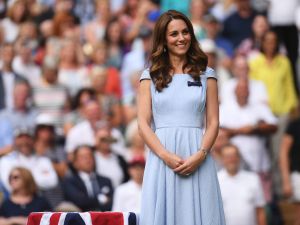 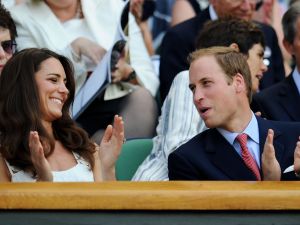 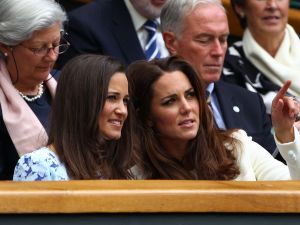 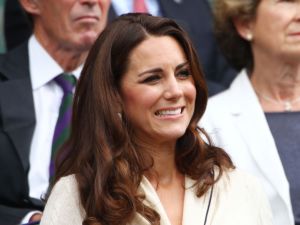 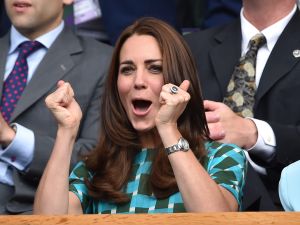 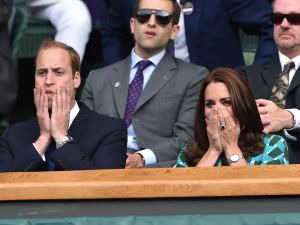 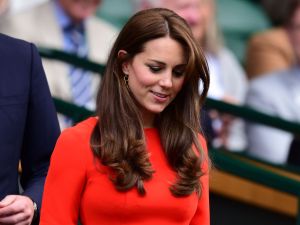 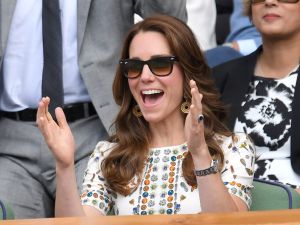 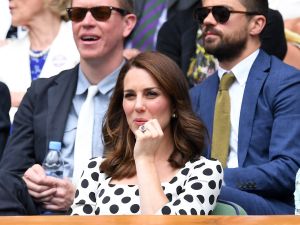 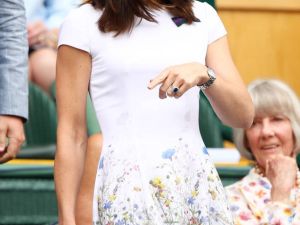 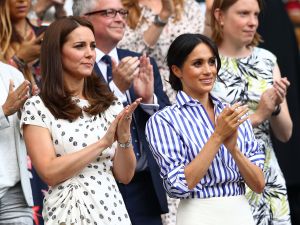 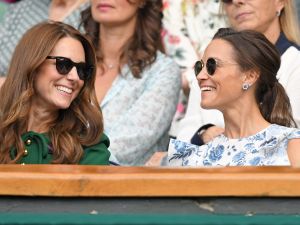 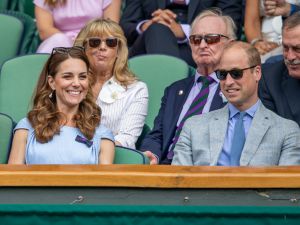 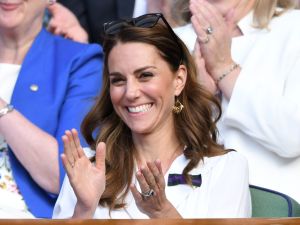 The Duchess of Cambridge has missed out on plenty of events and annual engagements this year due to the coronavirus, just like people all around the U.K. and the rest of the world. But Kate Middleton must be especially disappointed about what might be her favorite event of the year, Wimbledon, being canceled.

The annual tennis open was supposed to start today, but the games were canceled back in April. In honor of what was supposed to be the beginning of Wimbledon, Duchess Kate narrated a special video, thanking the tennis fans and promising that next year will be “worth the wait.”

It will be worth the wait…

The video was shared on Wimbledon’s official social media accounts, and shows major tennis moments at the championship games as well as spectators, including many famous faces who often attend. In the video, Kate, who has been the Royal Patron of the All England Lawn Tennis and Croquet Club since 2016, says, “Over the years, your support has shaped this historic event. No matter the time of day or the names on the scoreboard, you have always been there, come rain or shine.”

She acknowledges that this year is different, “but we will bide our time until we sit on the edge of our seats again, and celebrate again.” She concludes the montage by telling viewers that “when the time is right and we open the gates, we will be back again, and it will have been worth the wait.”

Kate is an avid tennis fan, and her very expressive faces at Wimbledon are always a true highlight. She always attends at least two or three days of the matches each year, and as the Royal Patron of the All England Lawn Tennis and Croquet Club, she presents the winners with the trophy. Last year, she attended solo one day, with Prince William another, and with Meghan Markle and Pippa Middleton on a third day.

The Duchess of Cambridge attended Wimbledon prior to becoming a royal, though now she gets to watch from the Royal Box. Aside from this year, she’s only missed one year of Wimbledon since she married Prince William, and that was in 2013, due to being “heavily pregnant” with Prince George. She sent one of her favorite players, Andy Murray, a handwritten note congratulating him on his win that year.

Kate has passed down her love of the sport to her children, especially her oldest. Last year, Kate revealed that Prince George even got to play on the family’s private Anmer Hall tennis court with his favorite player, Roger Federer, when the champion visited the Cambridges’ Norfolk home.