Choreographer L’Antoinette Stines, a Jamaican creator responsible for the modern contemporary Caribbean dance technique called L’Antech, has filed a lawsuit against Beyoncé and Jay-Z, alleging that the two music superstars misled and did not properly credit her regarding vocal contributions to the song “Black Effect” from the album Everything is Love.

In her lawsuit, which was filed on Tuesday in the United States District Court Central District of California, Stines says that she was asked by the ultra-famous power couple to “bring dancers to the set of a visual production” that was intended to promote the Everything Is Love album back in March of 2018. L’Antech, the dance technique Stines created, combines classical ballet, ancestral African dance and contemporary movements, and Beyoncé and Jay-Z’s On The Run II tour also included sequences highlighting Stines’s L’Antech Dance Company.

Subsequently, Stines says, she was shocked to hear her uncredited voice in a song by the Carters called “Black Effect,” a contribution she says she had not agreed to. In the lawsuit, Stines is quoted as saying that she felt “artistically raped” by the experience. At the beginning of the song, the voice which allegedly belongs to Stines can be heard saying: “Well, there’s love of children, love of self, love of God, love of a partner, and all of them have a different shape, but all of them is the same in the end. It’s about sensitivity, it’s about passion, it’s about unconditional giving of self to another person. And there’s love of humanity, that’s the love that is right now needed most, love of humanity.”

Overall, Stines is suing the two mega-artists for copyright infringement and violation of her right to publicity, and she’s also seeking damages to the tune of $75,000. The Carters have yet to comment. 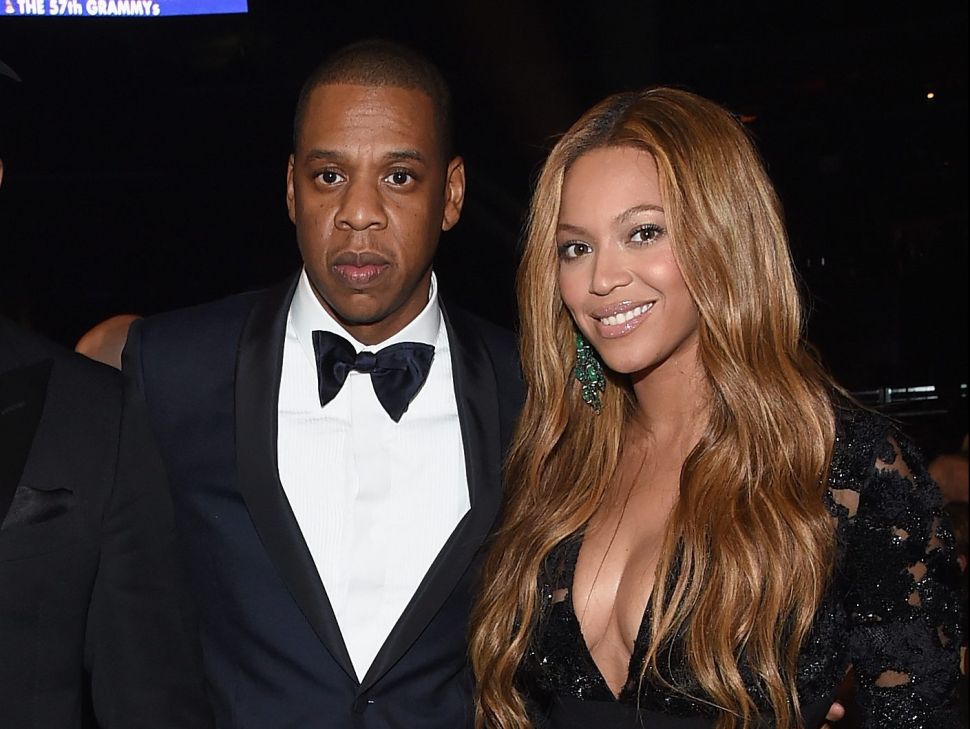