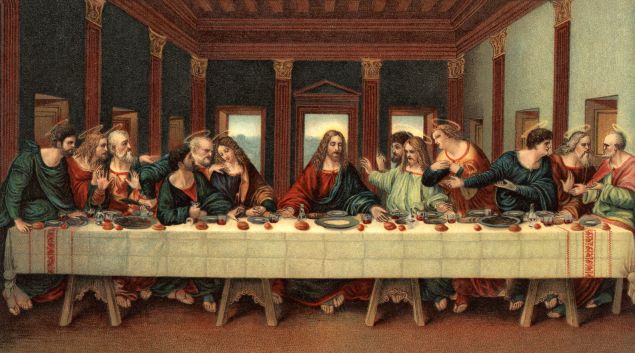 Because so much has happened since the coronavirus lockdowns began, it can sometimes be jarring to remember that most museums haven’t been accessible for months, and that the pleasures of seeing art in person have been lately few and far between. Fortunately, the Royal Academy of Arts in London has recently teamed up with Google Arts & Culture to provide art-lovers stuck at home with digitized versions of over 200 objects from the academy’s collection, including a copy of the The Last Supper made by Leonardo da Vinci’s pupil that you can zoom in on and scrutinize. Additionally, you have the option of checking out paintings by artists like Kiki Smith and Craigie Aitchison via augmented reality.

In particular, the copy of The Last Supper made by either Giampietrino or Giovanni Antonio Boltraffio offers ample opportunities for the viewer to consider just how well they actually know the original. For example, da Vinci’s version was painted with tempera and oil directly onto a dry wall, which meant that the painting deteriorated badly over time. In contrast, this newly-available version was meticulously done on a canvas with oil paint, and there are additional details that the artist added which introduce new shades and dimensions to the already-iconic scene.

For example, in this copy of The Last Supper, Jesus’s feet are visible; these features were lost in the original when a door was added to the wall da Vinci painted on. While zooming in, it’s astonishing to contemplate the delicacy with which the joints of the toes were painted, as well as the design of the sandals in which the feet are clad. Elsewhere in the painting is a tipped-over cellar of salt next to the right arm of Judas; spilled salt was universally considered to be a bad omen when this painting was made, which was the 16th century.

In the present, things are unbelievably overwhelming for everyone on the planet, and so it’s paradoxically quite relaxing to fixate on the smallest-seeming details in a centuries-old painting. Check out the perfect little shadows cast by the bread on the table, the clarity of the painted wine and the beauty of flexing fingers, and you might just feel temporarily at peace. 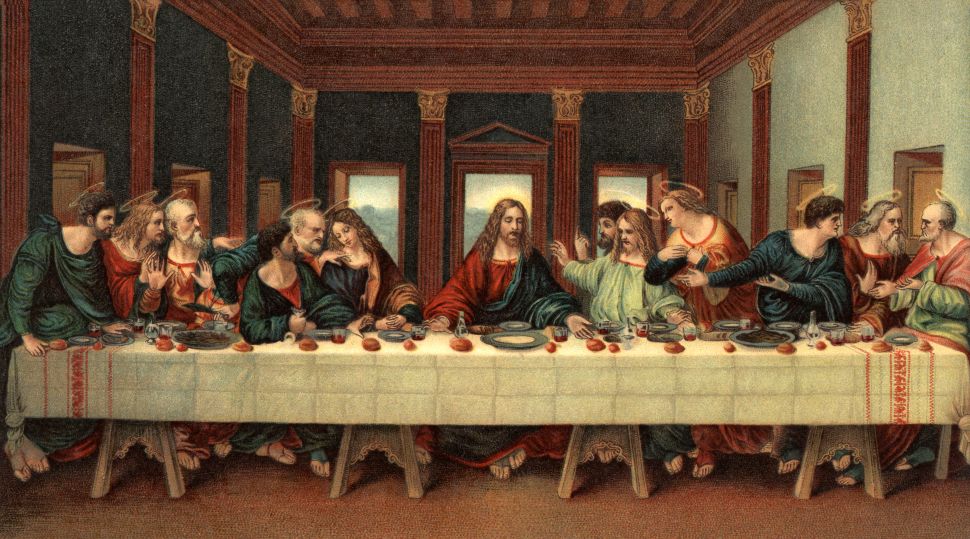