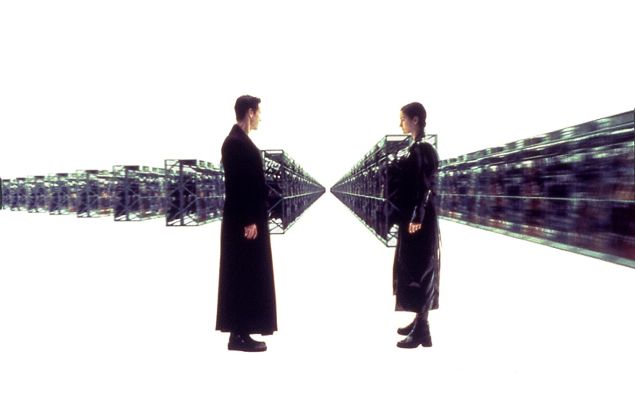 How The Matrix franchise recruited its to main characters to return. Warner Bros.

Due to the production shutdowns forced by the coronavirus pandemic as well as plain old common sense, moviegoers are all but assured to be deprived of the All Keanu Reeves Weekend in May 2021 that would have seen both The Matrix 4 and John Wick 4 hit theaters on the same day. What a truly momentous blockbuster weekend that could be. Alas, even with one or both films expected to be delayed, each will still arrive in their own time. Of the two, The Matrix 4 is the more curious given the 18-year layover since The Matrix Revolutions (2003) seemingly brought the franchise to a natural conclusion.

Rumors of new big screen Matrix content have swirled for years as Warner Bros. has reportedly been keen on reviving the intellectual property. That’s what happens when a ground-breaking trilogy generates more than $1.5 billion at the worldwide box office. But while that made sense for the studio, it would take more than monetary opportunity to recruit filmmaker Lana Wachowski and stars Keanu Reeves and Carrie-Anne Moss to return. After all, Revolutions ends with Trinity (Moss) dying and Neo (Reeves) sacrificing himself to save humanity in both the Matrix simulation and in the real world (these movie were a trip). Yet somehow, Wachowski and screenplay co-writers Aleksander Hemon and David Mitchell have concocted a concept so enticing that the stars couldn’t help but agree to return.

SEE ALSO: ‘How Does That Make You Feel?’ Camrus Johnson on Race and Black Lives Matter

“Lana Wachowski wrote a beautiful script and a wonderful story that resonated with me,” Reeves told Empire in a recent interview. “That’s the only reason to do it. To work with her again is just amazing. It’s been really special, and the story has, I think, some meaningful things to say, and that we can take some nourishment from.”

Moss agreed, noting the creativity of the new script as a particularly strong argument to tack on a fourth film to the beloved film series.

“I never thought that it would happen,” she told the outlet. “It was never on my radar at all. When it was brought to me in the way that it was brought to me, with incredible depth and all of the integrity and artistry that you could imagine, I was like, ‘This is a gift.’ It was just very exciting.”

But can the new Matrix movie still be an audience draw nearly 20 years later? We’ve often seen long-awaited sequels fail to reach the same highs as their predecessors, leaving a sour taste in the mouths of fans (looking at you, recent Terminator movies). But Moss has previously argued that the central ideas behind the franchise, particularly the impact that technology has on our daily lives, remain pressingly relevant today.

Unfortunately, not a single iota of official plot detail is known. What we do know, however, is that John Wick and Deadpool 2 directors Chad Stahelski and David Leitch, who served as stunt doubles and coordinators for the originals, confirmed to Collider that they lent a helping hand for certain action scenes. We also know that the new cast includes Yahya Abdul-Mateen II (Watchmen), Neil Patrick Harris (A Series of Unfortunate Events), Priyanka Chopra (Quantico), Jessica Henwick (Iron Fist) and Jonathan Groff (Mindhunter). 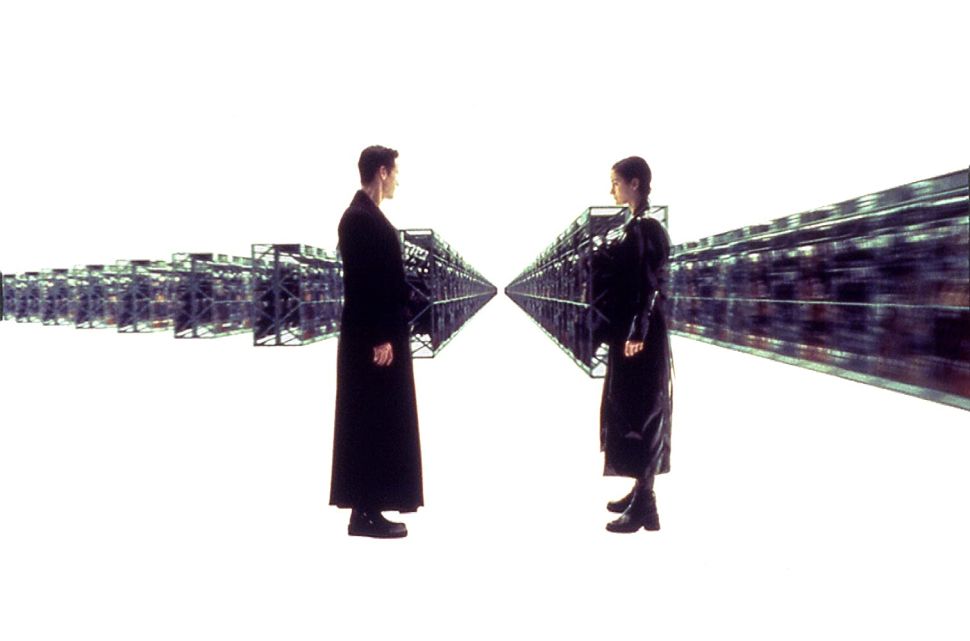