As worldwide protests surrounding police brutality and anti-Black racism have continued, similar reckonings are occurring in the media and freelance industries: creatives are taking to social media to expose the pay differences and micro-aggressions that have tainted their careers due to structurally deployed racism. On Sunday, the visual artist Shantell Martin posted an email on her Instagram account from an Art Producer at M:United, the Microsoft-focused agency within McCann Erickson, one of the most famous advertising agencies in the world. In the email, the producer asks Martin if she would be interested in producing a mural in support of the Black Lives Matter movement for the Microsoft store on Manhattan’s 5th Avenue “while the protests are still relevant…no later than this coming Sunday.”

Here’s an example of what it’s like to A) reminded of my Blackness, B) how Black pain and oppression is commodified with performative allyship, C) what systematic racism looks like within corporations and MOST IMPORTANTLY D) apparently the folks at @microsoft and McCann Erickson feel that that the #blacklivesmatter Movement and protests will not be relevant after this weekend. Education and Accountability must occur in order to see REAL change. Supporting equality only when it’s popular is in itself a form of racism. #AreYouYou

“Here’s an example of what it’s like to A) [be] reminded of my Blackness, B) how Black pain and oppression is commodified with performative allyship, C) what systematic racism looks like within corporations,” Martin wrote in her caption on Instagram, adding that “supporting equality only when it’s popular is in itself a form of racism.” Indeed, the McCann employee’s apparent belief that the protests are only fleetingly important rather than long-overdue provides ample evidence of the sort of capitalistic cynicism that flattens every true human sentiment into advertising slogans.

As active global pushback against racism unfolds in real time, many brands have been left flat-footed in their attempts to make statements about what’s going on. Of course, business that are built to sell makeup and food products aren’t necessarily primed to do the real work that goes into deconstructing harmful systems. As a result, the public has mostly been presented with a flurry of vague social media copy that acknowledges the problems without really saying anything about them. In order for artists like Martin to get their due, corporations need to do a lot more work. 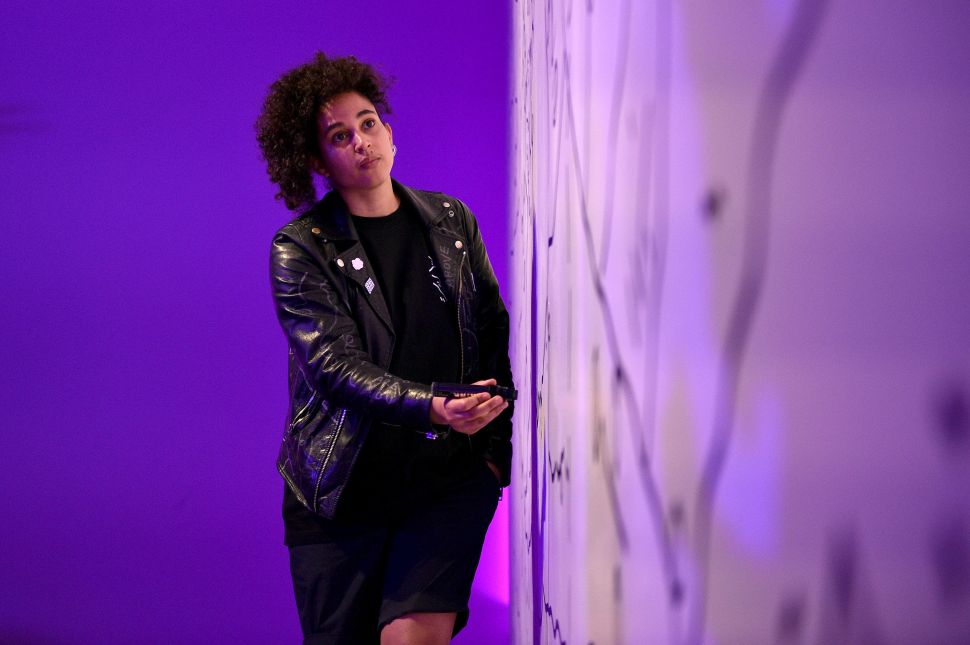