The next-generation Mercedes-Benz vehicles will look—or rather, work—a lot like Tesla’s electric cars, with remote software updates that offer new functions and, at times, the ability to drive automatically.

On Tuesday, the German luxury automaker announced a bombshell partnership with chipmaker Nvidia to develop an in-vehicle operating system that will guide driver communication, functionality updates and driver-assist capabilities in future fleets of Mercedes cars. The cars will use Nvidia’s expertise in artificial intelligence-powered autonomous driving technology.

The collaboration marks a major step toward Mercedes’ vision of full self-driving. “With the technology we are going to put on the road with Nvidia, there are endless possibilities from assisted driving all the way to autonomous driving,” Ola Källenius, CEO of Mercedes-Benz AG, said in a webcast on Tuesday. “Through the [software-driven] architecture, customers will be able to update driving experience throughout the lifetime of a vehicle. It will be, in a way, a gift to customers that keeps on giving.”

“The entire product is going to be designed differently,” he said at Tuesday’s event. “In the past, a car is at its best condition at its point of sales, the moment you take ownership of it. But in the future, [buying] a car is a starting point. There will be thousands of engineers working along with your car for the entire life of the car.”

“This is also important for the business model of our company,” Källenius added. “Many people talk about modern cars kind of like smartphones on wheels. If you want to take that approach, you really have to look at software architecture from a holistic point of view. That’s why we’ve made the decision to create our own operating system.”

Mercedes says the new system will be available across its fleet in 2024, but didn’t disclose prices for specific software.

Tesla, the first automaker in the industry to introduce advanced driver-assist capabilities, sells its basic Autopilot software package for $2,000. The most advanced “full self-driving” Autopilot package is available for $7,000 and is scheduled for a $1,000 price increase next month.

Traditional gas car manufacturers, including General Motors (GM) and Ford, are also investing heavily in developing in-house driverless technologies. GM unveiled its answer to Tesla Autopilot, Super Cruise, in 2017 and is currently available on its high-end Cadillac CT6 sedans. Ford is set to introduce a similar software next year as part of its Co-Pilot360 advanced driver assist system (ADAS). 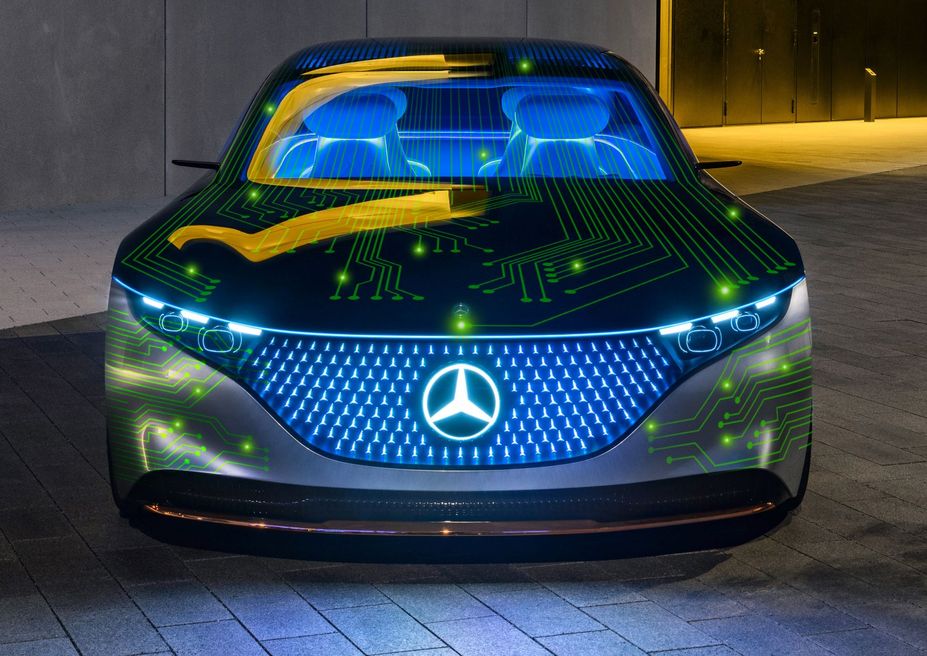