In March, the Metropolitan Opera in New York City was forced to shut down due to the coronavirus pandemic, but the institution had kept its spirits up since then with remote concerts that beamed performances from its greatest stars into homes all around the world. On Monday, however, the Met Opera announced that they had no choice but to cancel their entire fall season, a pause in production that will cost them approximately $100 million in lost revenue and which leaves many of the institution’s employees and artists without hope of pay for the foreseeable future. The opera has struggled financially for years, but new reports reveal just how dire things are.

According to the New York Times, the Metropolitan Opera has an endowment of $270 million, but it also has a significant amount of bonded debt and is still relying upon a letter of credit that is backed by the enormous Chagall murals kept in the lobby of Lincoln Center in order to affirm the institution’s reliability with regards to those debts. The two murals, which each measure 30 feet by 36 feet, were created by the artist specifically for the Met and were installed in 1966. The company decided to use them as collateral in 2009.

The news of the opera company’s continued closure means that for the length of time that it is not making any money off of ticket sales or concessions, it will have to rely pretty much exclusively on generous donations from donors and philanthropists in order to survive.

The Metropolitan Opera plans to return in person with a special gala on New Year’s Eve, but until then, the preservation of the company’s physical location and performance structure pales in comparison to the importance of making sure their musicians, vocalists and employees are well cared for. Vincent J. Lionti, a violist in the Met Opera’s orchestra, and Joel Revzen, an assistant conductor in the orchestra, have already died of the coronavirus, and the opera’s Chorus Artists have resorted to setting up a fundraiser for themselves so that they can get by. Most of the company’s employees have been furloughed (with health benefits) and have been filing for unemployment since March. 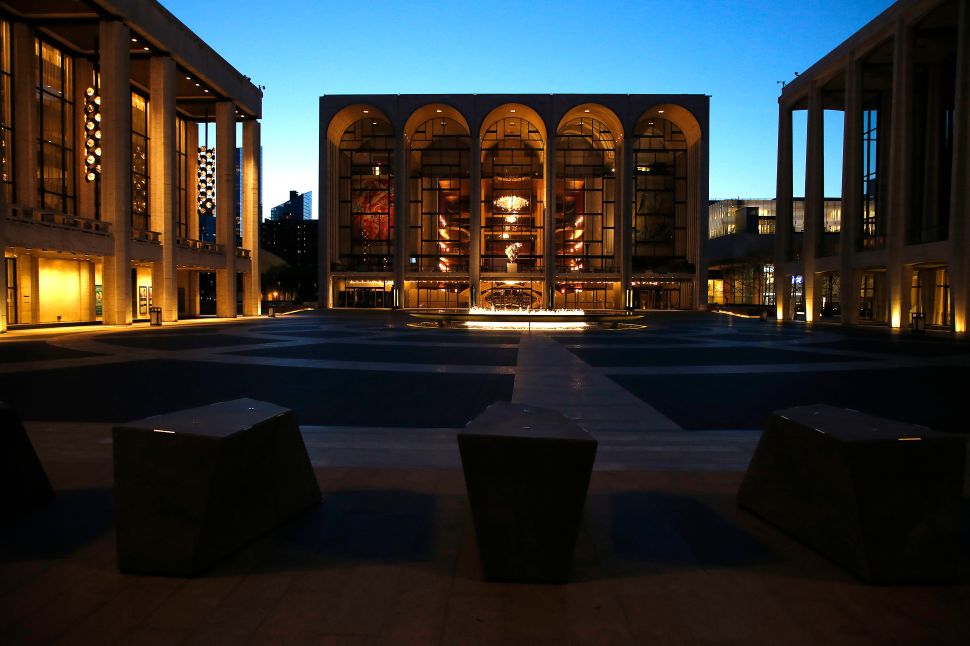