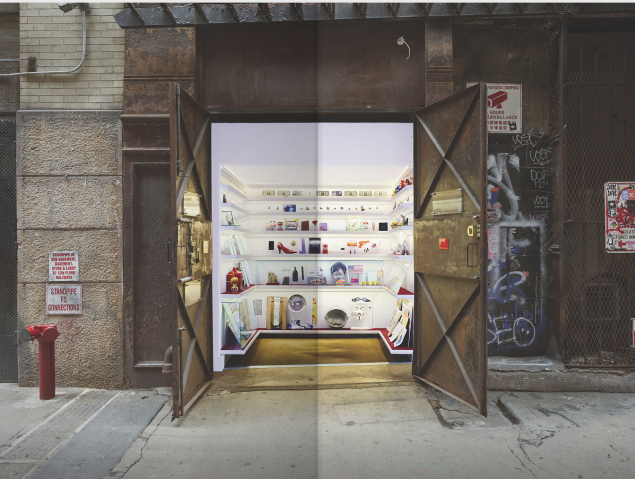 New York City’s Mmuseumm has always done things a little differently. For starters, the 36-square-foot exhibition space is housed in a defunct freight elevator shaft in downtown Tribeca, not a spacious monument to culture on the city’s uptown Museum Mile. Its spelling is alternative, with the addition of two extra ‘m’s. And the Mmuseumm’s program is distinctive, rotating seasons of micro exhibitions dedicated to small everyday objects that pack bigger meaning.

And so it comes as no surprise that this petite institution has taken an atypical approach to being unable to open its 2020 exhibitions as planned due to the coronavirus pandemic. While other museums and galleries have focused their efforts on online viewing rooms or social media campaigns, the team behind 4 Cortlandt Alley’s pint-sized white cube have instead put out a 300-page book. This so-called Jumbo Catalog showcases objects from all the exhibitions that were supposed to take place this year.

SEE ALSO: This Felix Gonzalez-Torres Artwork Is Currently Installed at 1,000 Sites Around the World

Why create a physical product that requires printing, bookbinding and shipping, in an age when its contents could be just as easily accessed online? As Alex Kalman, the cofounder and curator of this urban alcove will tell you, books are “one of the great things in life,” and it’s also great not to need to stare at a screen.

“I have always felt that a museum in a city is like a book on a bookshelf,” Kalman adds. “Their presence, an invitation to explore whenever you like, is a gift. So if you can’t visit the museum, good to have the book in the home.”

The Mmuseumm’s 15 exhibitions planned for this year are centered around the theme of power, using objects ranging from Molotov cocktails to purple dildos to shed light on various kinds of power struggles. One series, called Losing Time, shows clock faces that should read 6:05, as idiosyncratically drawn by people suffering from dementia. Another, titled Last Meal Receipts, collects 14 receipts for death row inmates’ specially requested last suppers, eaten a few hours before their scheduled executions in the state of Georgia. The images in the book are accompanied by explanatory text, helping readers understand, for instance, why two seemingly identical $1 bills each mean different things. 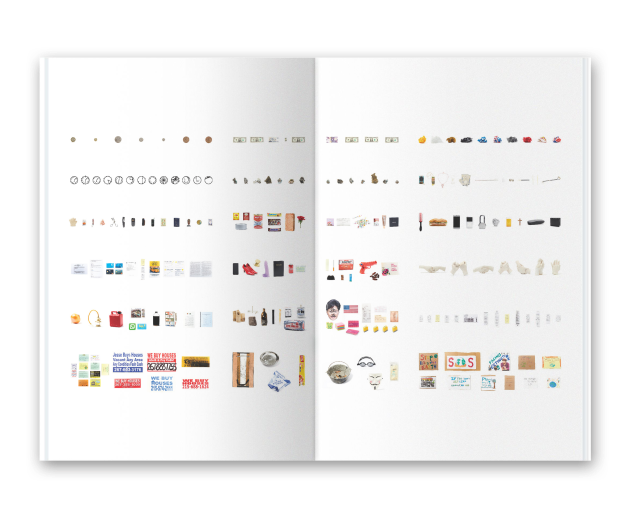 For now, Mmuseumm’s 2020 program is taking place on paper. But eventually it will be able to open to visitors in a few different formats, and likely a lot sooner than its New York cohorts—an advantage of being small. The maximum capacity for Mmuseumm, since it first opened in 2012, is three people at a time (a manageable crowd size that lends itself more easily to social distancing).

“Our smallness and unique model have always allowed an effective nimbleness and responsiveness to the moment,” notes Kalman, “both curatorially and operationally.”

Once it is safe, Mmuseumm plans to open for private viewings by appointment via their website. And they’ll also be opening the peephole windows to the street-level space soon, so that people can go to Mmuseumm on their own, any time, and peek at what’s inside.

“We keep the lights on and visitors can see all the exhibitions 24/7 from outside,” Kalman explains, “and by calling the toll-free number listed on the door from your cellphone to access the audio guide.” 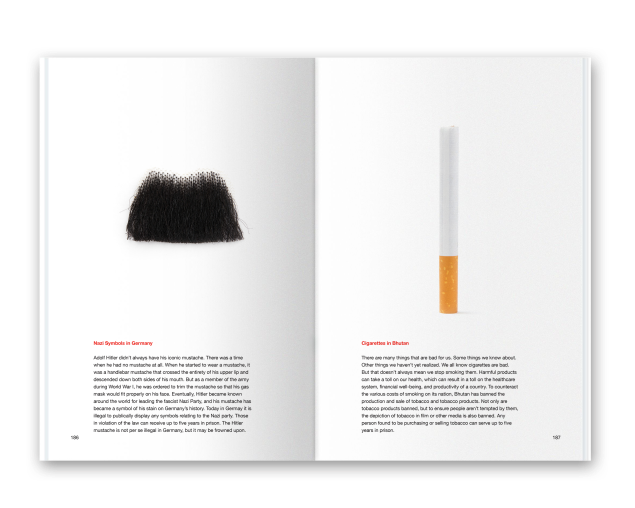 The team at Mmuseumm is also keeping an eye out for objects related to the current historic moment, for a potential future exhibition. “As always [we are] trying to avoid the pitfalls of the obvious to find the more unexpected, surprising, intimate, absurd, human and most importantly revealing objects that not only illustrate the crisis, but also the larger human narratives that the crisis helps reveal,” Kalman explains.

As visiting museums looks different or remains impossible for the time being, Mmuseumm is finding tangible ways to connect with its devotees. 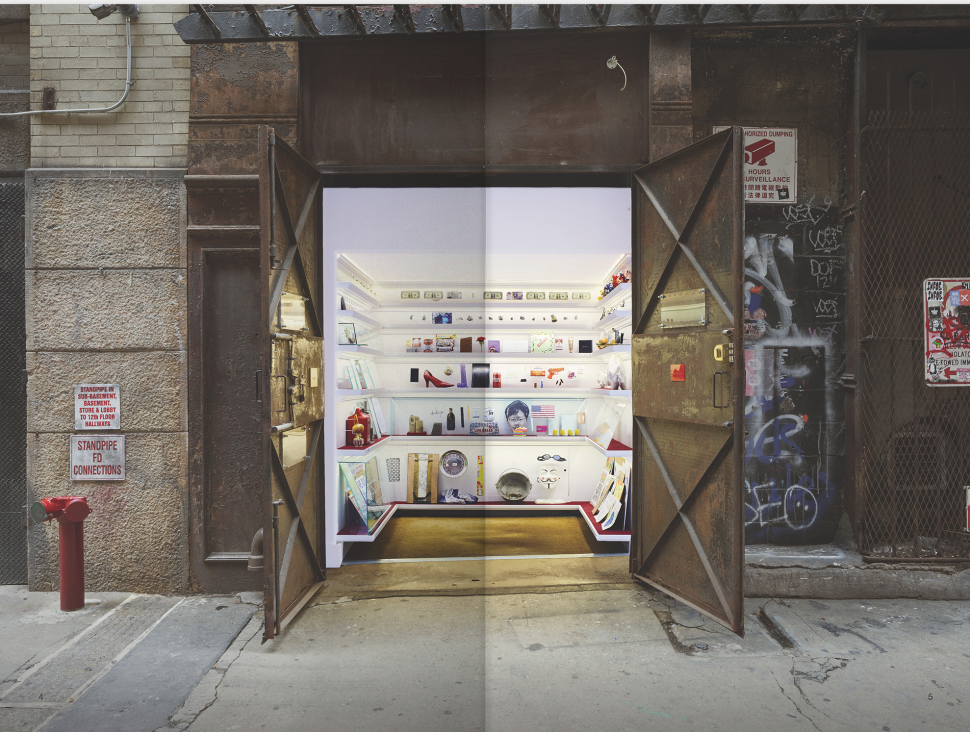