Eight years ago, attendees of the local Sanctuary of Mercy Church in Borja, Spain were shocked to discover that a prized 19th century fresco of Jesus called Ecce Homo that had hung inside the church had been smeared beyond recognition by a woman named Cecilia Gimenez in a completely botched restoration effort. The resulting, ruined painting was so fearsome it behold it sparked a global meme; now, something similar has happened to a private art collector in Valencia, Spain. The collector, who has not yet been named, was reportedly charged €1,200 ($1,360) by a furniture restorer to get his copy of Immaculate Conception by Bartolomé Esteban Murillo cleaned. Instead, disaster struck, and the visage of the painted figure was completely muddled.

Now, in response, art conservation experts in Spain are pushing for the laws surrounding restoration processes to be tightened, so that such incidents don’t happen again: the Valencia collector’s painting has been facially warped by the furniture restorer beyond all recognition. “I don’t think this guy—or these people—should be referred to as restorers,” Fernando Carrera, a professor at the Galician School for the Conservation and Restoration of Cultural Heritage, told The Guardian. “Let’s be honest: they’re botchers who botch things up. They destroy things. Paradoxically, it shows just how important professional restorers are. We need to invest in our heritage, but even before we talk about money, we need to make sure that the people who undertake this kind of work have been trained in it.”

Carrera also added that Spain’s politicians need to be more financially and personally invested in the preservation of the country’s cultural history, an undertaking which is presently underfunded. The Ecce Homo incident might have seemed hilarious to spectators around the globe, but at the end of the day, all that happened was the destruction of art; a preventable hatchet job that shouldn’t have repeated itself. Unfortunately, like the portrait of Jesus, this copy of the Immaculate Conception has essentially been ruined forever. 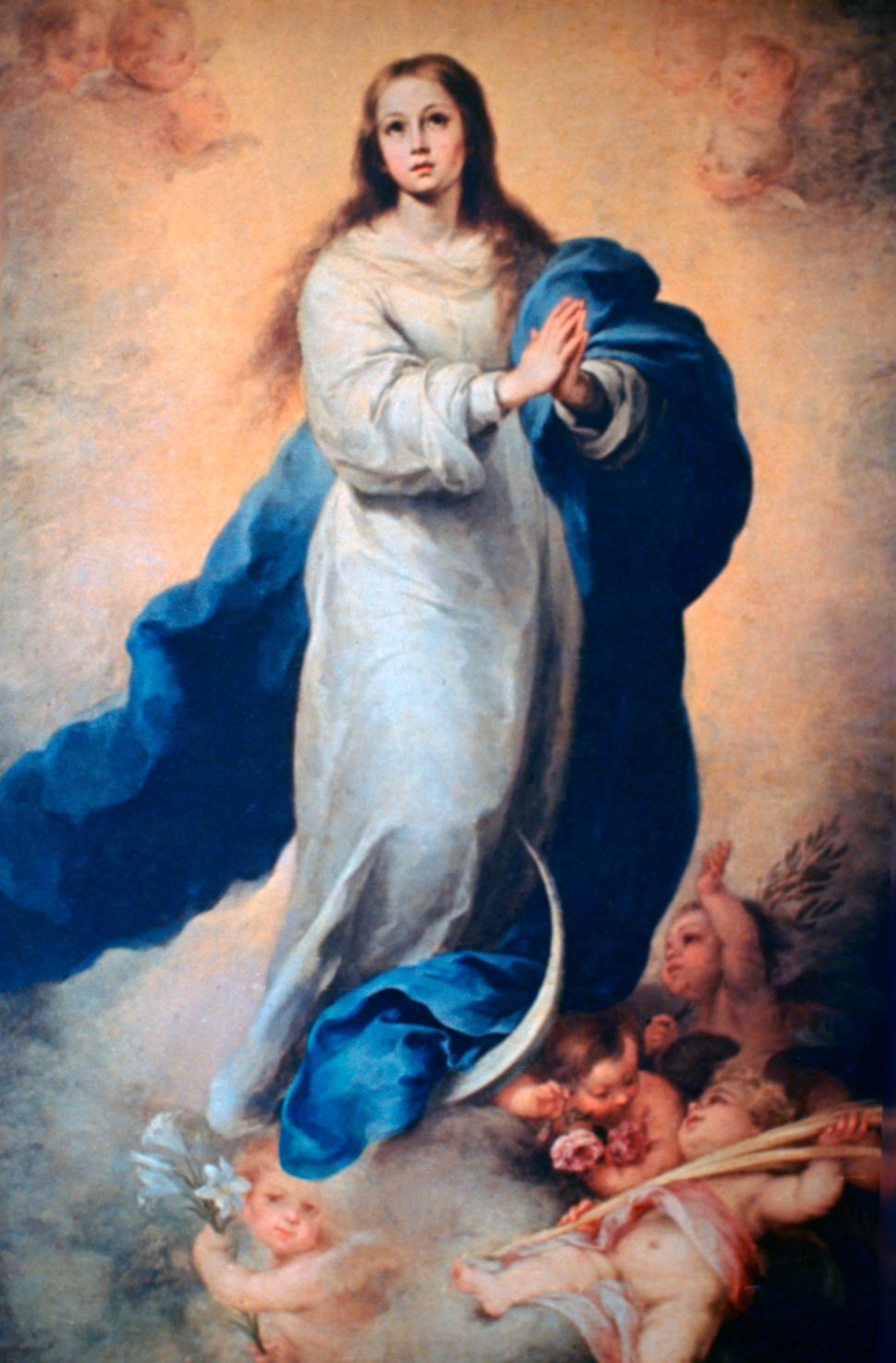