On Thursday, the NBA’s board of governors voted to approve commissioner Adam Silver’s plans to re-launch the 2019-20 season following a forced hiatus due to the coronavirus pandemic. Interestingly, Disney World will play a key role in this effort.

Rather than all 30 NBA teams resuming normal schedules in their home arenas, the NBA will send 22 teams to Disney’s Wide World of Sports complex in Orlando for all games in an effort to minimize travel and prioritize self-contained health and safety measures. The 22 teams that do travel to Orlando will each play eight regular season games before a unique playoff selection system is implemented.

Normally, the top eight seeds from the Western and Eastern conferences are admitted to the NBA’s post-season. Due to the COVID-19 disruption, however, the NBA is tweaking its model this year. If the No. 9 seed in either conference has a record within four games of the in-conference No. 8 seed, a play-in tournament will be held. In that scenario, the No. 8 seed only needs to claim one victory against the No. 9 seed to advance into the playoffs, whereas the No. 9 seed would need to beat the No. 8 seed twice. This promises high-level stakes for a bundle of games should the scenario come to pass.

SEE ALSO: The 10 Best Movies on HBO Max That Bombed at the Box Office

Disney World will host the NBA’s reopening on July 31. Normally, the NBA Finals conclude in June. Due to the season stoppage, though, Game 7 of this year’s NBA Finals would be played on Oct. 12 if necessary while training camps for the 2020-21 NBA season would open on Nov. 12. That’s a tight turnaround and the NBA has stressed that plans for next season are subject to change.

The Walt Disney Company has arguably been the media-entertainment conglomerate hit hardest by the coronavirus pandemic as it has been forced to shutdown its parks and resorts, which account for roughly 40 percent of its annual revenue. The company’s stock has fallen more than 13 percent over the last six month but has seen a steady improvement over the last six weeks. Its sports complex has been vacant since March 15, when Disney World officially closed its doors. Faron Kelley, vice president of the Disney-owned ESPN Wide World of Sports, told the New York Times that its three arenas can be configured into 20 basketball courts in order to maximize playing time. Games will be held without fans in attendance.

While several other sites such as the IMG Academy and Las Vegas were considered, Disney World ultimately won out. Terms of the deal have not been made public, but Disney is the NBA’s biggest buyer with an analyst-estimated $1.4 billion in annual broadcast fees across ESPN and ABC, per the Times. It’s safe to assume there are some revenue benefits to this arrangement.

When the NBA was forced to halt its seasons, the Milwaukee Bucks (53-12) and the Los Angeles Lakers (49-14) were the No. 1 seeds in the Eastern and Western conferences, respectively. 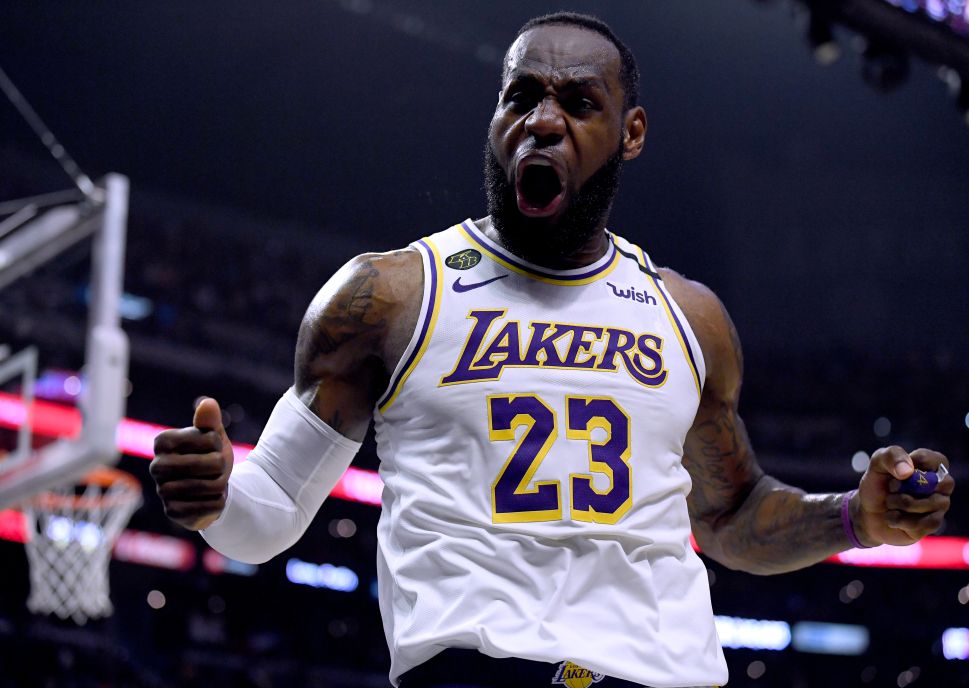