Digital payment giant PayPal is reportedly mulling a plan to offer direct sales of Bitcoin and other cryptocurrencies to more than 300 million users globally through its mobile payment subsidiary Venmo.

The news was first reported by Coindesk, which cited three people familiar with the matter. “They are going to have some sort of a built-in wallet functionality so you can store it there,” one of the sources told the publication, adding that they expect PayPal to “be working with multiple exchanges to source liquidity.”

A second source said the service could be available in the next three months or sooner. Both PayPal and Venmo declined to comment on the news.

If PayPal’s plan follows through, it will open a huge door for retail cryptocurrency investors. As of the end of 2019, PayPal had 305 active users, whereas Coinbase, one of the largest crypto exchanges in the U.S., has 11.7 million users. And Binance, one of the world’s largest, has only 15 million.

There’s general consensus among Fintech industry players that it’s a natural move for PayPal to finally build a crypto product. Its primary fintech rival, Square, entered the game back in 2018 when it launched Bitcoin transactions in its Cash App. In the first quarter of 2020, the service generated $306 million in Bitcoin revenue alone.

“After Square’s large success with Bitcoin trading on their P2P payments app CashApp, it was inevitable companies such as Venmo and PayPal to follow suit,” Guy Hirsch, U.S. Managing Director of the global crypto trading platform eToro, told Observer. “These large Fintech payment firms see an opportunity for significant growth in the crypto market, specifically with the ability to share transactions socially on the platform.”

PayPal already has a partnership with the crypto exchange Coinbase that allows users (in North America and Europe) to withdraw and deposit cash between the two platforms. PayPal was also briefly a member of Facebook’s Libra Association last year before the ambitious crypto project fell apart.

Venmo became a PayPal company in 2013 through a corporate acquisition. At the end of 2019, the payment service had 52 million registered users. At PayPal’s 2019 Q4 earnings release in January, CEO Dan Schulman told investors that “monetizing Venmo” is a top company priority this year.

“There’s a lot of work going on around that right now, because we think that’s a very big opportunity that we did not take as much advantage of last year as we probably could have,” Schulman said of Venmo.

In an interview with CoinDesk earlier this year, PayPal’s Chief Technology Officer Sri Shivananda also hinted on the company’s blockchain progress. “We are a strong believer in the potential of blockchain. The digitization of currency is only a matter of when not if,” Shivananda said. 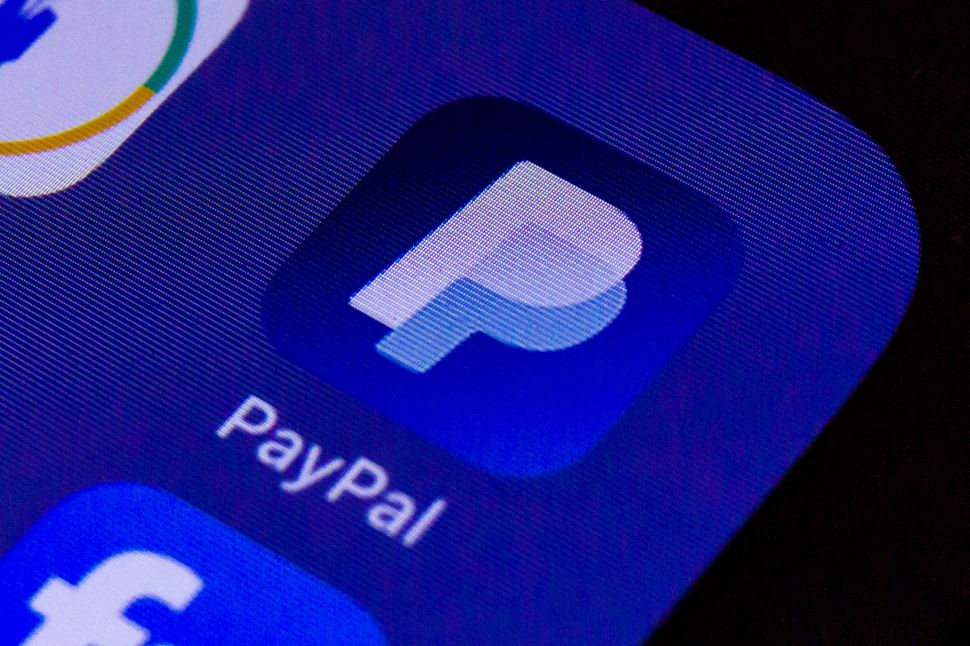