I’m not sure if you’ve noticed, but there are a lot of major streaming services these days. Netflix, Disney+, Amazon Prime Video, Hulu, HBO Max, Apple TV+, Quibi, CBS All Access. It’s a long list, but at this point, we’ve managed to mostly nail down their brand identities. Netflix is a one-stop-shop for all tastes and genres, Disney+ relies on its family-friendly blockbuster brands and Quibi is a short-form experiment. But since Comcast NBCUniversal’s Peacock doesn’t officially launch until July 15, we’re left wondering what kind of niche the forthcoming streamer will carve out for itself.

So, if you’re interested in seeing what Peacock is all about in its first leg, check out the trailers below.

In Deep With Ryan Lochte

Peacock is NBCUniversal’s new streaming service, launching wide July 15. Peacock will combine a slate of exclusive originals, on-demand libraries of hit TV shows (including Kevin Costner’s Yellowstone), two streaming fan favorites in The Office and Parks and Recreation, plus films from the vaults of Universal Pictures, Focus Features, DreamWorks Animation, Illumination and licensed content from around Hollywood. In addition, Peacock will also house content across news, sports, late-night and reality.

Peacock will be a free premium ad-supported streaming service with subscription tiers offering more than 600 movies and 400 series. This includes Peacock Free, the free and ad-supported option that houses more than 7,500 hours of programming, as well as Peacock Premium, which will run customers $4.99 per month for more than 15,000 hours of programming, and an ad-free Peacock Premium package for $9.99 per month. Existing Comcast subscribers will receive Peacock at no extra charge. 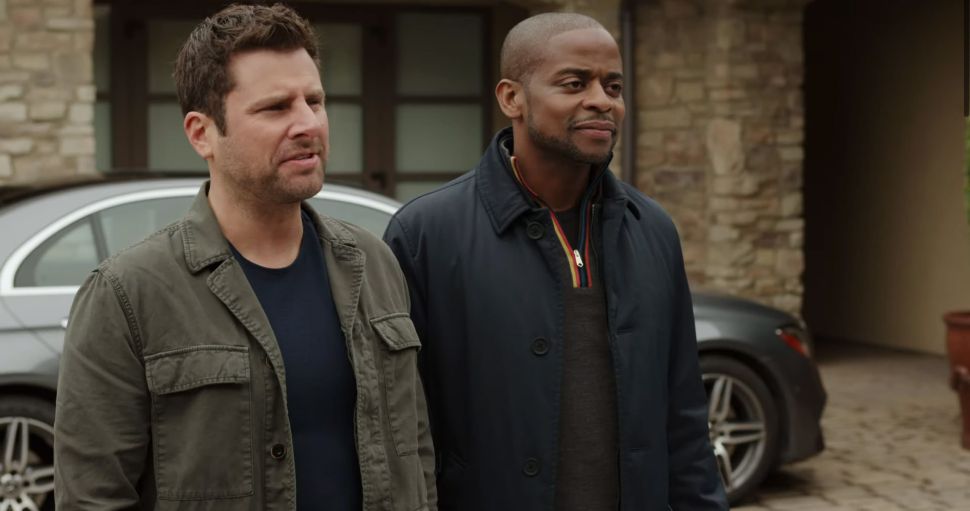