The Duke and Duchess of Sussex are now settling into their new home in California, but before they relocated to Los Angeles, they spent a big chunk of time in Canada.

Last year, Prince Harry and Meghan Markle took a bit of a royal respite, and spent the entirety of their break from official duties in a mansion in Vancouver Island, where they enjoyed some quality family time with their son, Archie. The Sussexes spent around six weeks there, before flying back to the U.K. and dropping their big announcement that they intended to step back as senior members of the royal family.

SEE ALSO: Prince Harry and Meghan Are Postponing the Archewell Launch Until Next Year

Prince Harry and Meghan only spent a short time in the U.K. before they jetted back to Vancouver Island, where they remained until moving to Meghan’s hometown, Los Angeles. But now their time in Canada is in the news once again, and more specifically, the cost of their security during their time in Vancouver Island.

According to Page Six, documents watchdog group The Canadian Taxpayers Federation obtained documents that reveal that Canadian taxpayers spent more than $40,000 (in U.S. dollars) protecting the Sussexes from November 18, 2019 through January 19, 2020. The actual cost might be even higher, as this amount only includes overtime, travel, meals, incidentals and accommodations for Royal Canadian Mounted Police protection, and isn’t inclusive of their salaries.

There was some controversy over who would be footing the bill for their security while in Canada, the country was obligated to provide security fro the Sussexes, as they were recognized as Internationally Protected Persons. That obligation ended, however, when the Sussexes officially stepped down from their royal roles at the end of March. The Sussexes’ Canadian protection actually ceased on March 14, though, which is when Prince Harry and Meghan made their move to California. It’s also important to note that the Sussexes definitely need protection, as they’ve received threats and experienced serious security issues over the years, including recent incidents in Los Angeles.

Ever since Prince Harry and Meghan revealed they were stepping down as senior members of the royal family, and no longer represent the Queen in an official capacity, there have been questions about who will pay for their security, including now that they’re residing in Los Angeles. Prince Harry and Meghan made clear that they intend to be financially independent now, and while there were rumors that Prince Charles was footing the bill for the costs, the Sussexes are actually personally paying for their new security team. 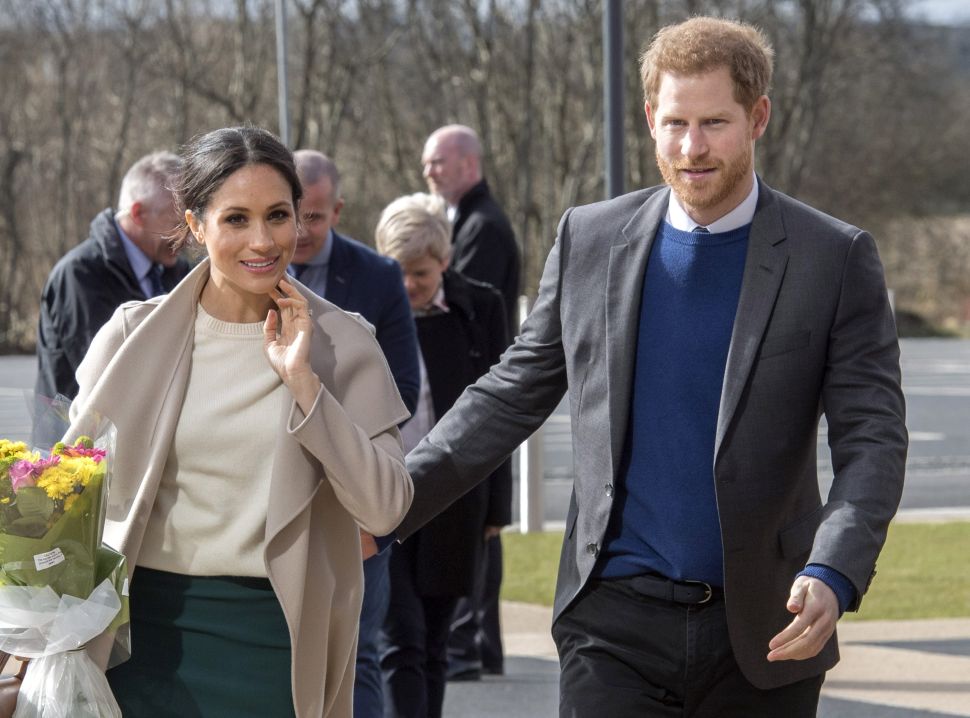