The Duke and Duchess of Sussex made their big move to Los Angeles in March, but the process hasn’t gone exactly as expected. Prince Harry and Meghan Markle ended up leaving their temporary home in Vancouver Island a bit earlier than planned due to the coronavirus pandemic, and relocated to California, where they’ve been staying at Tyler Perry’s Beverly Hills mansion while they continue their search for a permanent residence.

Prince Harry and Meghan were eager to make the move from the U.K. to the U.S. for a number of reasons, and the Duchess of Sussex was particularly unhappy living across the pond because she, understandably, felt isolated and missed her friends, reports ET Online. The Sussexes’ move to Meghan’s hometown, however, coincided with the COVID-19 crisis, so they’ve been quarantining at home with Archie, and haven’t been able to see their West Coast friends and family.

According to ET Online‘s source, it’s been “bittersweet,” but the Sussexes are trying to make the most of the situation, and spend time together as a family, as well as work on their upcoming projects and endeavors. Another issue has been the intense level of paparazzi in Los Angeles, as the Sussexes have already experienced multiple security incidents, including drones illegally flying just 20 feet above their home, in attempts to snap photos of the couple with their son.

Even though the move hasn’t gone exactly as planned, the Sussexes are doing great in Los Angeles, despite the isolation. “Their relationship is stronger than ever,” per ET‘s source, and it’s been a “blessing” to have this time.

Even though Prince Harry and Meghan haven’t been able to go out and about and make public appearances or engagements, they’ve been keeping busy, and have both continued to work with their patronages. 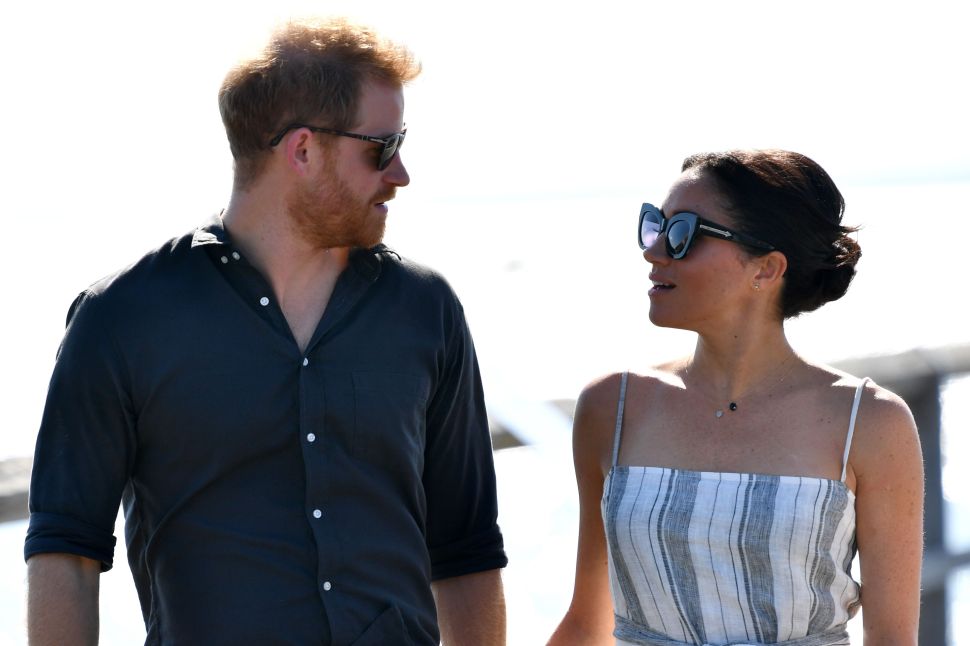