The Duke and Duchess of Sussex made a huge decision earlier this year, as they announced their intentions to step back as senior members of the royal family. Prince Harry and Meghan Markle eventually relocated from their temporary Vancouver Island residence to Los Angeles in March as they began their new post-royal lives, but the adjustment hasn’t been as seamless as they’d hoped, mostly due to the coronavirus pandemic that hit at almost the exact time they moved to California.

Like much of the world, Prince Harry and Meghan have mostly been stuck at home during lockdown, and unable to see many of the family and friends who live nearby, though they’ve kept busy by working on their nonprofit foundation, Archewell, and focusing their attention on Black Lives Matter and important racial and social justice issues.

Meghan is understandably thrilled to be back in her hometown of Los Angeles, and her mom, Doria Ragland, has reportedly moved in with the Sussexes at their Beverly Hills home, and is helping out with Archie.

Prince Harry, however, is still struggling with the adjustment, according to Andy Tillet and Dyland Howard, the authors of Royals At War: The Inside Story of Harry and Meghan’s Shocking Split With the House of Windsor, per the Sun. The coronavirus pandemic has exacerbated the challenges, as he’s having a rough time being so far away from his family, especially his father, Prince Charles, who tested positive for COVID-19 and is now recovered, as well as his grandmother, Queen Elizabeth.

The pandemic reportedly reminded the Duke of Sussex that “Charles and the Queen aren’t going to be around forever,” and he’s feeling “overwhelmed with guilt” that he’s not able to be around them at this time. Travel is still extremely tricky due to the pandemic, so it’s not clear when Prince Harry will be able to get back across the pond next. Prince Harry has also reportedly spoken with Prince William about the issues he and Meghan are facing in Los Angeles, especially the security and privacy incidents, and his brother is worried about his well-being and safety.

Prince Harry has also got a bit of “cabin fever,” and while Los Angeles had begun to open up following coronavirus lockdown, the recent surge of COVID-19 cases has resulted in new precautions, and the governor has ordered bars to shut down once again. If cases continue to grow, it’s likely that the Sussexes, along with the rest of the city and state, will be staying inside a bit longer.

Once lockdown lifts, the Sussexes will be able to get into more of a routine, and Meghan is hoping her husband will “love their new life” once things start to go back to normal, so that they can go hiking, hang out with friends, head to the beach and adjust to their new life. They’re reportedly thinking about how they’ll officially return to the public eye in the very near future, and recently signed with Harry Walker Agency for speaking engagements. 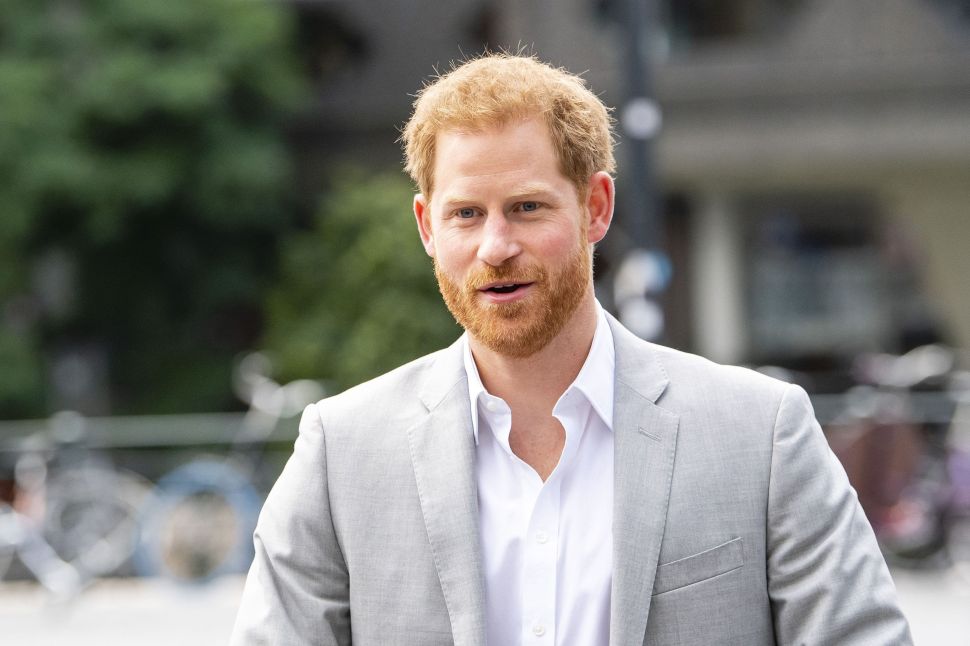