The Duke and Duchess of Sussex haven’t had the most seamless of transitions to non-royal life. Prince Harry and Meghan Markle moved to Los Angeles in March, shortly before they officially stepped down from their royal roles, and have been temporarily staying at Tyler Perry’s sprawling Beverly Hills compound.

The move hasn’t gone exactly as planned, as Prince Harry, Meghan and Archie ended up relocating to the West Coast earlier than planned due to the coronavirus pandemic. There have also been security concerns, as there have been at least five incidents in which drones were illegally flown just 20 feet above the Sussexes’ house in order to capture photos of the couple with their son.

Prince Harry has reportedly had some difficulties adjusting to his new city, as while Meghan’s mom and friends live nearby, his entire family is still back in the United Kingdom. According to Us Weekly, Prince Harry has been talking to Prince William about his struggles, especially as he and Meghan face the security and privacy issues that are a part of life for many celebrities who live in Los Angeles.

The Duke of Cambridge is worried about the Duke of Sussex’s “well-being and safety,” and a source told the Us Weekly that Prince William has “advised Harry to return to London or move elsewhere.” The source also said that the Duke of Sussex had “unrealistic expectations” of life in Los Angeles.

The Sussexes have contemplated moving away from Los Angeles, but are staying put in the city for the time being. A move to yet another city does seem drastic, and it’s unclear where they would go, but perhaps Prince Harry and Meghan will just find an area in Los Angeles that isn’t quite as paparazzi-filled. The Duke and Duchess of Sussex are, after all, still on the hunt for a permanent home in Los Angeles, and are checking out properties on the Westside. Maybe they should take a cue from their pals David and Victoria Beckham, who are preparing to build an underground escape tunnel at their Cotswolds abode. 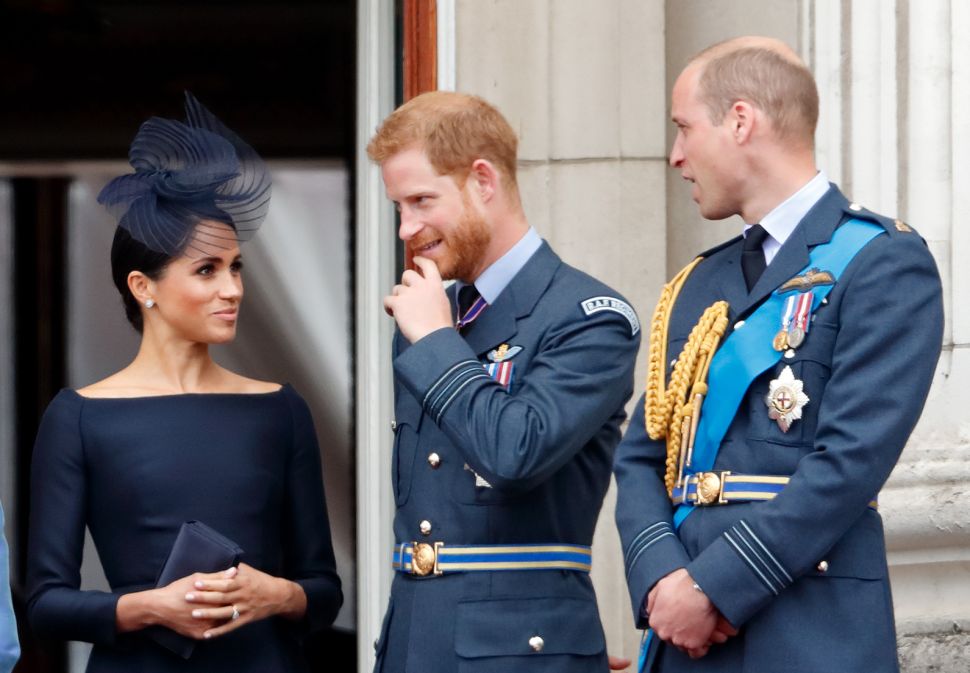