The Duke and Duchess of Sussex have a new roommate in Los Angeles. Prince Harry and Meghan Markle have been living in Tyler’s Perry’s sprawling Beverly Hills mansion with their one-year-old son, Archie, ever since they relocated to the West Coast.

The Sussexes have had a somewhat tricky transition to Los Angeles, and already dealt with a few security issues at their home. They haven’t been able to see their Los Angeles-based friends and family much due to the coronavirus pandemic, though Meghan’s mom, Doria Ragland, doesn’t live too far away in the city. But now, they’ll be seeing a whole lot more of Doria, as she has reportedly moved into the Sussexes’ abode.

Doria is helping out as an “unofficial nanny,” per the Sun, and is helping the Sussexes adjust to their new life across the pond. She has settled into her own separate suite, so she has plenty of space to herself.

Meghan is, of course, thrilled to have her mother around. Prince Harry, too, reportedly has a “brilliant” relationship with his mother-in-law.

Prince Harry and Meghan have brought Doria to live with them before, as Meghan’s mom also moved in with the Sussexes at their Windsor abode, Frogmore Cottage, shortly before Archie’s birth, and she stayed for a bit to help out with the littlest Sussex.

The Sussexes aren’t planning on Doria leaving anytime soon, even when they do move out of Perry’s abode. Prince Harry and Meghan have been searching for a permanent home base on the West Coast, including residences elsewhere in Beverly Hills, as well as properties in Brentwood, Pacific Palisades and Bel Air. One of their criteria is that the new home has enough room for Doria to have her own separate, private space, perhaps with a personal suite or annex.

Prince Harry and Meghan have been staying busy, even as they remain in isolation amid the COVID-19 crisis. They’ve been working on their new non-profit foundation, and have reportedly shifted their focus to racial justice and supporting the Black Lives Matter movement. 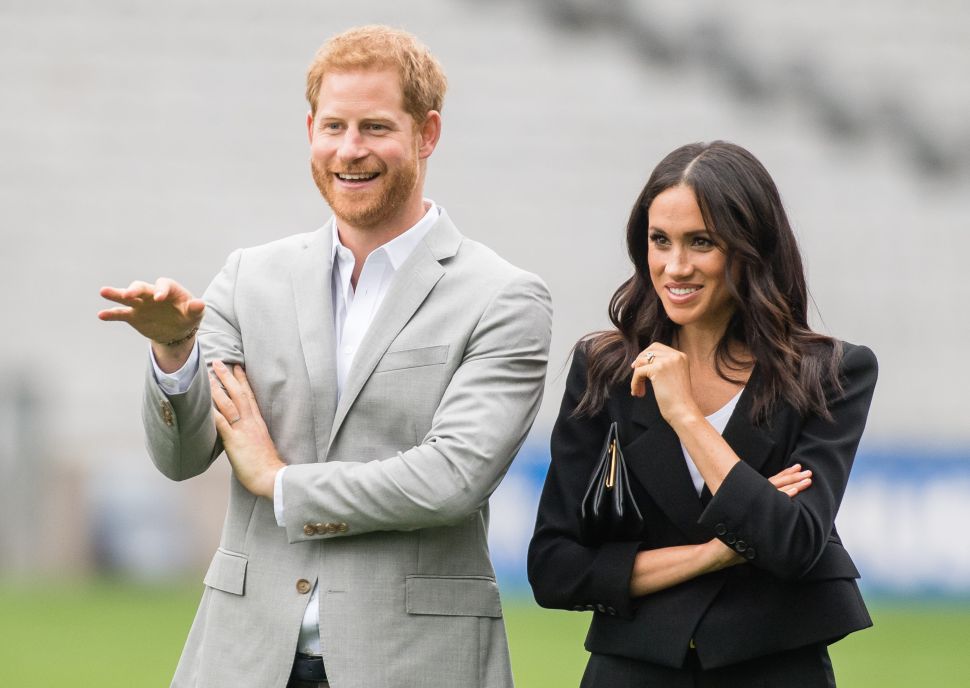