On June 5, in a bid to show his support for the Black Lives Matter movement, Reddit cofounder Alexis Ohanian announced that he would step down from Reddit’s board to make room for a Black director to join the social media company’s all-white decision-making team.

“I have urged [Reddit] to fill my seat with a Black candidate…It is long overdue to do the right thing. I’m doing this for me, for my family, and for my country,” Ohanian said in his surprising resignation announcement.

His replacement was found in less than a week. On Wednesday, Reddit said in a company blog post that it has appointed of Y Combinator CEO Michael Seibel as the company’s newest board member. “Michael brings an extensive background in growing social tech companies and is passionate about increasing diversity with the industry,” the company said in a Twitter post on Wednesday. The tweet was shared by Seibel.

Welcome to the Reddit family, @mwseibel! Joining as our newest Board member, Michael brings an extensive background in growing social tech companies and is passionate about increasing diversity within the industry.

Reddit didn’t have to look very far. Seibel is one of the few Black investors active in Silicon Valley’s circle of venture capitalists. Before taking the helm at Y Combinator in 2016, he was the firm’s first Black partner when he joined in 2014. He is still the only African American among the company’s 18 partners.

Not to mention that Reddit founders and Y Combinator go way back. The social media giant we know today was born straight out of Y Combinator’s incubation program; the startup accelerator funded the first version of Reddit, launched in 2005, and mentored the company through its growth years. Y Combinator’s former president Sam Altman (from 2014 to 2019) is an early investor in Reddit and currently sits on the company’s board along with Conde Nast CEO Bob Sauerberg and Personal Capital’s chief marketing officer Porter Gale.

Seibel has been personally close to the company as well. “I’ve known Steve [Huffman] and Alexis since 2007 and have been a Reddit user ever since,” he said in a statement on Wednesday. “Over this period of time I’ve watched Reddit become part of the core fabric of the internet and I’m excited to help provide advice and guidance as Reddit continues to grow and tackle the challenges of bringing community and belonging to a broader audience.”

In the VC world, Seibel is best known for discovering such unicorns as Airbnb. During his time at Y Combinator, he has backed and advised more than 1,800 startups, according to Wednesday’s release. Seibel has also founded two companies himself: Socialcam and Justin.TV, the latter of which eventually rebranded itself as the more familiar Twitch. 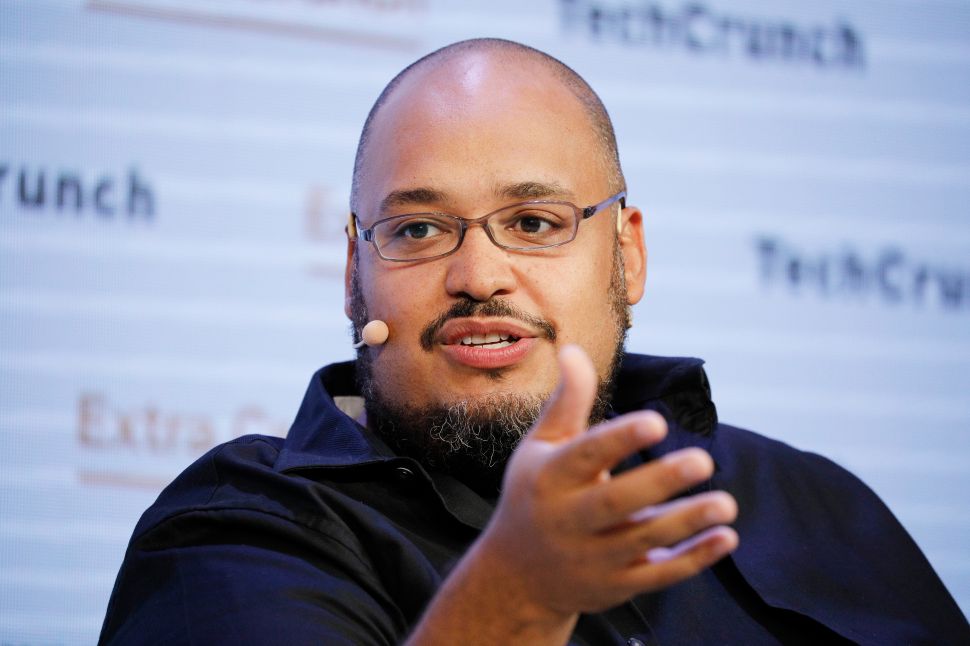