Reddit cofounder Alexis Ohanian, husband of celebrity tennis player Serena Williams, announced in a tweet Friday that he has resigned from Reddit’s board and, in light of the ongoing #BlackLivesMatter movement, will pledge future stock gains from Reddit to serve Black communities in the U.S., “chiefly to curb racial hate,” he said.

Ohanian said he has urged Reddit’s board to fill his seat with a Black candidate. After his resignation, Reddit’s remaining board members include former CEO Sam Altman, Conde Nast CEO Bob Sauerberg and Personal Capital’s chief marketing officer Porter Gale. All three board members are white.

I've resigned as a member of the reddit board, I have urged them to fill my seat with a black candidate, + I will use future gains on my Reddit stock to serve the black community, chiefly to curb racial hate, and I’m starting with a pledge of $1M to @kaepernick7’s @yourrightscamp

Ohanian, son of an undocumented Armenian immigrant, cofounded Reddit in 2005 from a dorm room at the University of Virginia with his college friend Steve Huffman, the current CEO of Reddit. He left the company’s day-to-day operation in 2009 and started the venture capital firm Initialized Capital the next year.

“I cofounded Reddit 15 years ago to help people find community and a sense of belonging,” Ohanian explained his surprising decision in a separate tweet on Friday. “It is long overdue to do the right thing. I’m doing this for me, for my family, and for my country.”

Extending on the subject of resignation, Ohanian hinted that some of America’s political leaders should consider stepping down, too. “I believe resignation can actually be an act of leadership from people in power right now,” he wrote. “To everyone fighting to fix our broken nation: do not stop.”

I co-founded @reddit 15 years ago to help people find community and a sense of belonging.⁰

It is long overdue to do the right thing. I’m doing this for me, for my family, and for my country.

Ohanian’s resignation came just days after Reddit’s content policy drew ire from its users. Earlier this week, several popular Reddit threads, also known as subreddits, went private to protest the company’s lack of action against hate speech and racist content in some of the platform’s most popular subreddits, including the pro-Trump r/The_Donald.

In a Reddit post on Friday, CEO Huffman said the company is working to change its content policy “to explicitly address hate.” He went on to say, “I want to take responsibility for the history of our policies over the years that got us here, and we still have work to do.” Huffman also said Reddit would honor Ohanian’s request to replace him with a Black candidate. 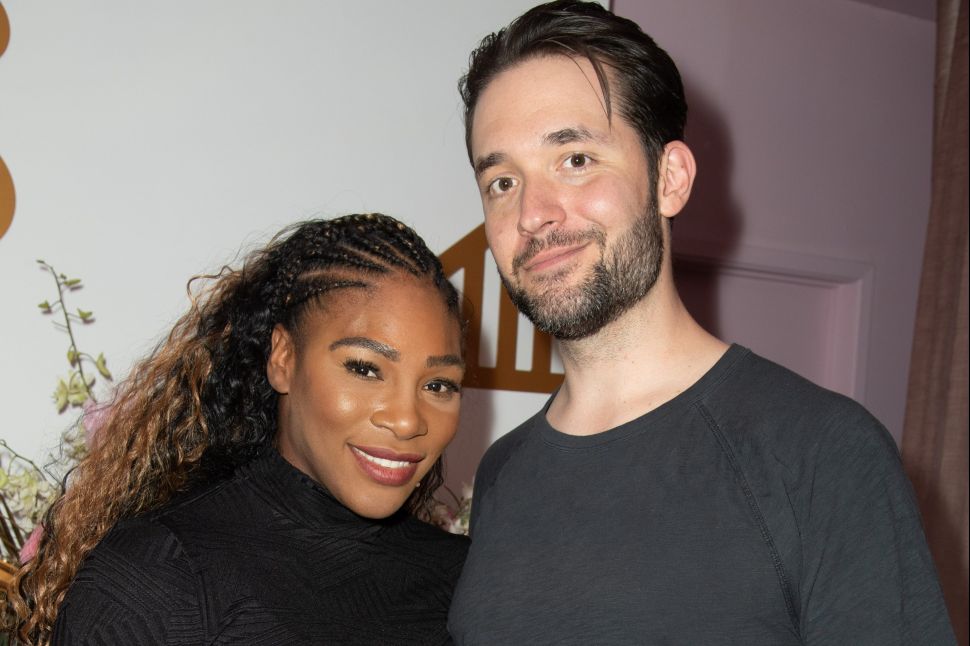