#BlackLivesMatter protests have sprouted up across all 50 American states and in countries across the world following the death of George Floyd in police custody last month. As the current conversation surrounding the topic of racial inequality continues to develop, the role race plays in our everyday lives is being reexamined. African American representation in the workforce has become a key topic and, with it, the depiction of Black individuals in our mainstream media. To that end, Riverdale star Vanessa Morgan is speaking out against her own CW series.

In notes posted to her social media accounts over the last week, Morgan has criticized the television industry for the dearth of quality roles created for actors and actresses of color. She also suggested that Riverdale, which she has co-starred in for four seasons, has come up short in this department.

I’m not being Quite anymore. ✊🏽 #BlackLivesMatter pic.twitter.com/JXgJic4mrR

“Tired of how black people are portrayed in media, tired of us being portrayed as thugs, dangerous or angry scary people,” her Instagram post reads. “Tired of us also being used as sidekick non dimensional characters to our white leads. Or only used in the ads for diversity but not actually in the show.”

Morgan stars as Toni Topaz in Riverdale, a former troublemaker who is now considered a supporting protagonist. Starting in the third season, Morgan transitioned from a recurring role to a regular role. However, in a June 2 tweet, she wrote that she’s “the only black series regular but also paid the least.”

Hollywood is still built around white male characters, but incremental progress has been made in recent years. In Dr. Stacy L. Smith and the USC Annenberg Inclusion Initiative’s September 2019 report, it was found that the percentage of characters from underrepresented racial/ethnic groups rose from 29.3 percent in 2017 to 36.3 percent in 2018. In a separate study conducted by Smith and USC, it found that 40 of the 100 top-grossing films of 2018 featured a female in a lead or a co-lead role, which marked an improvement from 2017 (32).

Regardless of the steps that have been taken, both the vocal concerns of the talent within Hollywood and the hard data clearly show that the industry still has a long road ahead for equal representation. 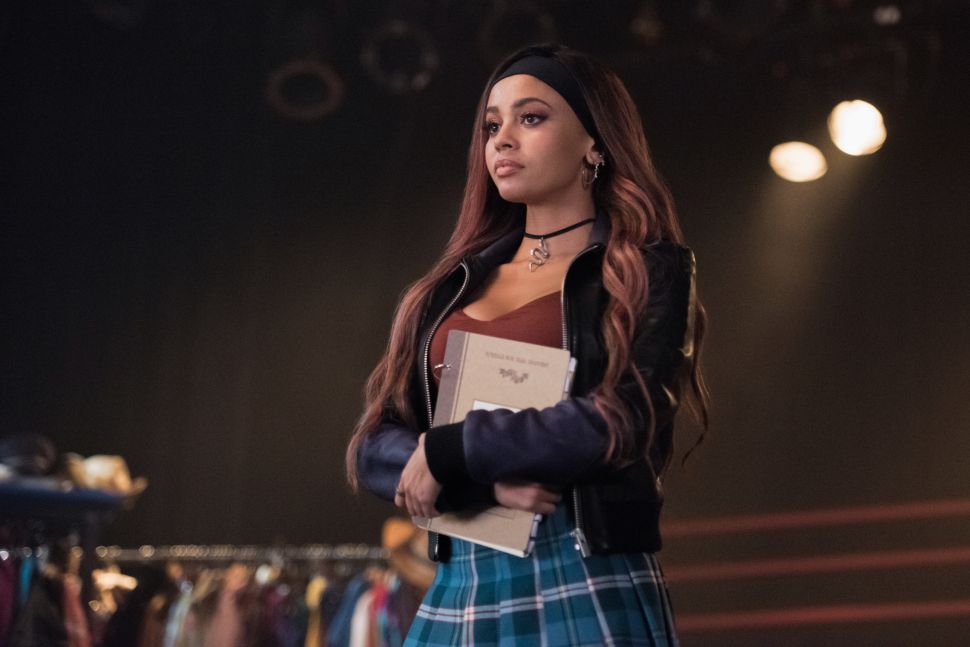