With the coronavirus pandemic surging again across the country and pausing states’ attempts to open up, a second stimulus check may be in the offing.

Congress passed the CARES Act in March to address the beginning of the pandemic, authorizing federal unemployment benefits, help for small businesses, and $1,200 checks sent to millions of Americans. They’ve all been crucial in keeping things from getting worse, but those stimuli have either been used or will soon expire. It was Republicans’ hope that the pandemic would disappear by now, but thanks to lax precautions, the US is setting new case records and the Department of Labor just reported worse-than-expected jobs numbers.

With the toxic brew promising to keep the country paralyzed for at least the next few months, talk of a second round of government stimulus has begun to bubble up.

Earlier this week, President Donald Trump told reporters in the White House that his administration supports a second stimulus package and that the amount will be “very good, very generous.”

But first, a bill needs to pass both chambers of Congress, where negotiations are underway. Last month, the Democratic-controlled House of Representatives passed the Health and Economic Recovery Omnibus Emergency Solutions Act (HEROES Act), which includes a total of $3 trillion in federal aid for businesses, local governments and individuals.

However, the bill was dead on arrival in the Republican-controlled Senate, where leading lawmakers have questioned the need to give away more cash and forgivable loans as the economy reopens.

VIDEO: President Trump commits to 2nd stimulus. He says details would be announced in the coming weeks. The President would not tell me how much of a check Americans will receive. pic.twitter.com/Abd5E8P3Au

In any case, if the House and the Senate were to reach an agreement, they would have to do so by August 8, the day on which the Senate will go on a month-long recess. When they come back in September, the HEROES Act might have lost momentum (if the pandemic subsides) and Congress will mostly be focused on November’s elections.

The current version of the HEROES Act proposes a blanket payment of up to $1,200 to most Americans, while children got $500. But White House officials have suggested that the second stimulus might only go to a limited population.

“There’s a lot of discussions going on. Probably, we would want to target those folks who lost their jobs and are most in need,” White House Economic Adviser Larry Kudlow said in an interview with Fox Business on Tuesday.

“I think the tax rebates or the direct mail checks are on the table,” Kudlow added. “…That’s the speculation on my part, but I think that’s where it’s going.” 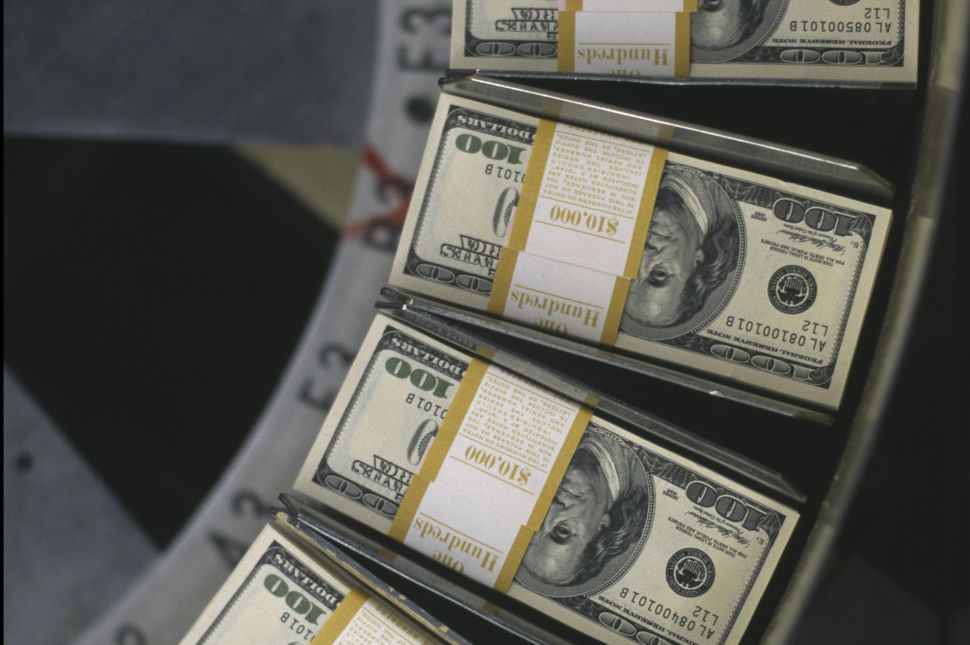