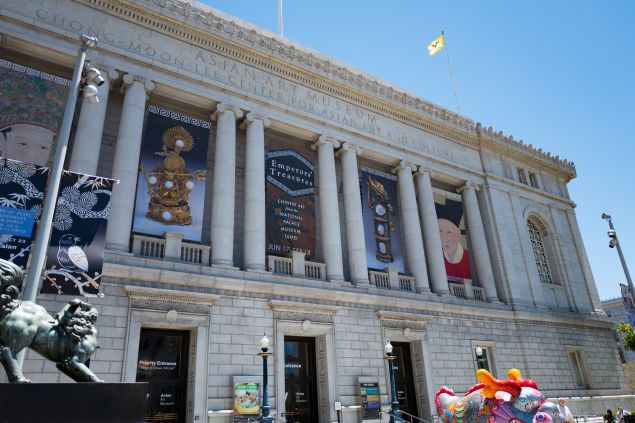 The world’s renewed reckoning with racist legacies and institutions has permeated every element of society, but one of the most visually striking aspects of the global rebellion against inequality and anti-Blackness has been the removal and defacement of statues of racist figures. From Bristol to Sacramento, statues of people who perpetuated the slave trade and imperialism have been taken down from their plinths, and when it comes to art museums, certain institutions are also confronting how their operations upheld values that required the subjugation of minorities. On June 10, Jay Xu, the director of the Asian Art Museum in San Francisco, announced that the bust of its notorious patron Avery Brundage would be removed because of Brundage’s known racism and viewpoints he expressed that were sympathetic to Nazism.

Brundage, who died in 1975, was an American sports administrator and the president of the International Olympic Committee. He is famous for his insistence that the 1936 Olympic Games in Nazi Germany should not be boycotted. “The politics of a nation is of no concern to the International Olympic Committee,” Brundage argued at the time. “Nonparticipation would do more harm than good. Hitler would still go on. The Nazi would go on…Certain Jews must now understand that they cannot use these games as a weapon in their boycott against the Nazis.” During the 1936 Olympics, Brundage also benched two American Jewish sprinters before they could participate, and in 1968, Brundage stripped Black American Olympians of their medals after they raised their fists at the podium in support of the civil rights movement.

A bust of Brundage has confronted visitors to the Asian Art Museum for 48 years, due to the fact that the museum itself was established to house Brundage’s approximately 8,000-piece art collection. In addition, commenters have pointed out in the past that the institution has long presented a colonial, western perspective of Asian art. “The Brundage collection was indeed formed by a white collector and reflected a fetishization of the ‘Orient’ that was common among white collectors of the time,” Xu told the New York Times in a statement. Xu also added that his roster of curators have been working to “present the collection to the public through multiple perspectives.”

Although the Asian Art Museum was established back in 1966, Xu is the first Chinese American to serve as the director of the museum, a fact that reveals just how complicated it is to asses institutions that were perhaps brought into being for problematic reasons. Generally, museums are understood to be imperfect vessels for cultural creations from all over the world, but that doesn’t mean that they can’t improve themselves from within. Hopefully, the removal of Brundage’s bust is just the beginning of sweeping change that’s still yet to come. 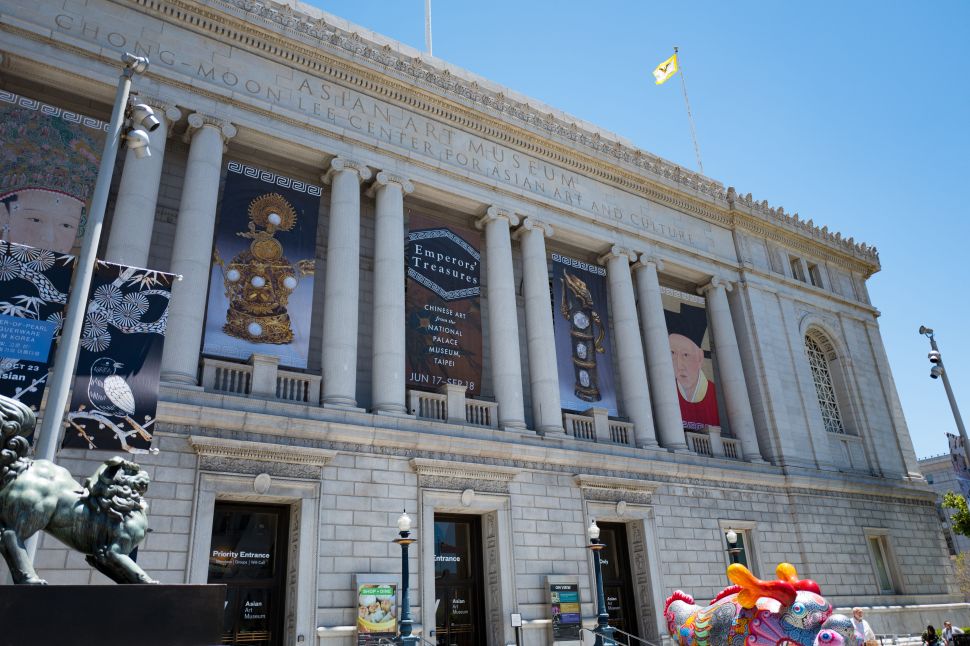