In the reckoning brought to the world by the the recent Black Lives Matter protests, many powerful institutions in the art world have been forced to examine themselves as stories of systemic mistreatment have poured forth. In February of 2020, the Museum of Contemporary Art in Cleveland cancelled a planned exhibition that was scheduled to debut in June entitled “The Breath of Empty Space” and centering the work of artist Shaun Leonardo. The exhibition, which was to include images Leonardo made that depicted police brutality against Black and brown people, was cancelled without Leonardo’s input. The artist decided to speak out about the incident, which he considers to be an act of institutional censorship, in the aftermath of the killing of George Floyd.

Now, CNN has published Leonardo’s further comments on the state of institutionalized racism in the art world and what museums will need to do in order to radically change. “What we have often seen is that Black and brown faces, whether consciously or not, are used as the disguise for work the institutions need to do themselves, whether changing their own hiring and curatorial practices, or in their relationship with communities,” Leonardo explained to CNN’s Ananda Pellerin. “So much of that responsibility is shifted onto artists who are propped up as the voice, as the commitment to these difficult dialogues, while the institutions do not truly push themselves to change.”

Specifically, Leonardo cited museums like the Whitney Museum of American Art and the Queens Museum as institutions that have been honest about their shortcomings and about their commitments to anti-racism work, but the artist also said that widespread change is certainly not guaranteed. “What I hope is that the role museums play will shift,” Leonardo continued. “That they will become sites for debate—places of constructive interpersonal conflict meant not to reap immediate resolve, but to enter into complexities of thought and emotion that the rest of the world will not allow.”

The specificity of Leonardo’s vision for museums is especially bittersweet given how poorly he was treated by Cleveland’s Museum of Contemporary Art. When they cancelled his exhibition, the museum sent the artist this now-public message by way of explanation: “We encountered troubling community response that suggested at this time we were not prepared to engage with the lived experiences of pain and trauma that the work evokes.” In a statement released earlier this month, Leonardo noted that “I must make it clear that I was never given the opportunity to be included in outreach, and therefore, never had a moment to engage any community member regarding the show.”

Given that Jill Snyder, the former director of the museum, has resigned in the wake of the exhibition’s cancellation and the subsequent outrage, hopefully this indicates that MoCA’s shift is already on its way. 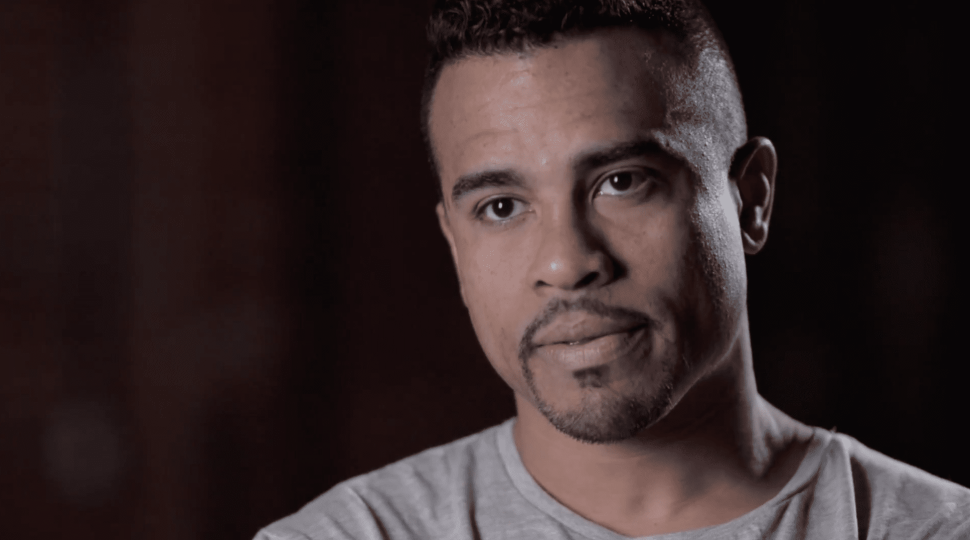