In November 2018, in accordance with the SEC’s order to break up Elon Musk’s concentrated power over the company, Tesla stripped Musk, then CEO and chairman of the board, of the latter title and appointed Australian telecom executive Robyn Denholm in his place. After less than two years, a group of Tesla shareholder advisors are advocating to remove her from the board.

On Monday, Institutional Shareholder Services (ISS), the world’s largest proxy advisor, called for Tesla shareholders to vote against re-electing Denholm to the company’s board in the shareholder meeting next month. In a report, ISS raised concerns over Denholm’s leadership, particularly her role as head of Tesla’s compensation and audit committees. The shareholder advisor took issue with Tesla’s excessively high pay for board directors and Denholm’s permitting senior executives, including Musk, to pledge large amounts of equity ownership against personal loans.

Last year, Tesla paid its ten board members a total of over $18 million in cash and stock, including $7.4 million to Kathleen Wilson-Thompson, $5.9 million to Larry Ellison, $2.7 million to Denholm herself and $1.2 million to Steve Jurvetson. “These amounts are considered to be significant outliers” compared with directors at other companies, ISS researchers wrote in the report.

Earlier this year, Tesla board decided to not renew its “directors and officers liability policy,” which insures against directors’ and executives’ personal losses in company litigation, due to increased premiums quoted by insurers. Musk later said he would personally pay for this coverage for a year. But Glass Lewis worries that this arrangement would “give company’s independent directors a direct, personal financial dependency upon the CEO they are tasked with overseeing,” the firm said in a report on Thursday.

Denholm, 54, has been a board member of Tesla since 2014. Before taking over as board chair, she was the chief financial officer at Australia’s largest telecommunication company, Telstra.

Tesla is scheduled to host its shareholder meetings on July 7. 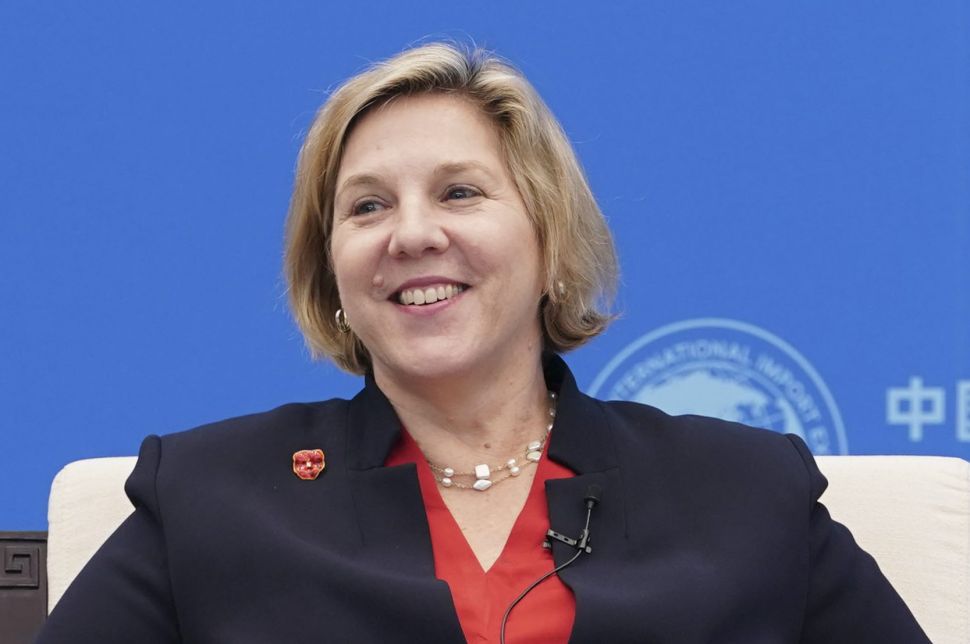